It was a class against the clock in which Elizabeth Power was the fastest, finishing in 57.41 seconds. Angelie von Essen followed with the second time of 57.92 seconds, before McLain Ward ending third in 58.54 seconds. Marc Mcauley and Gerard O'Neill completed the top five. 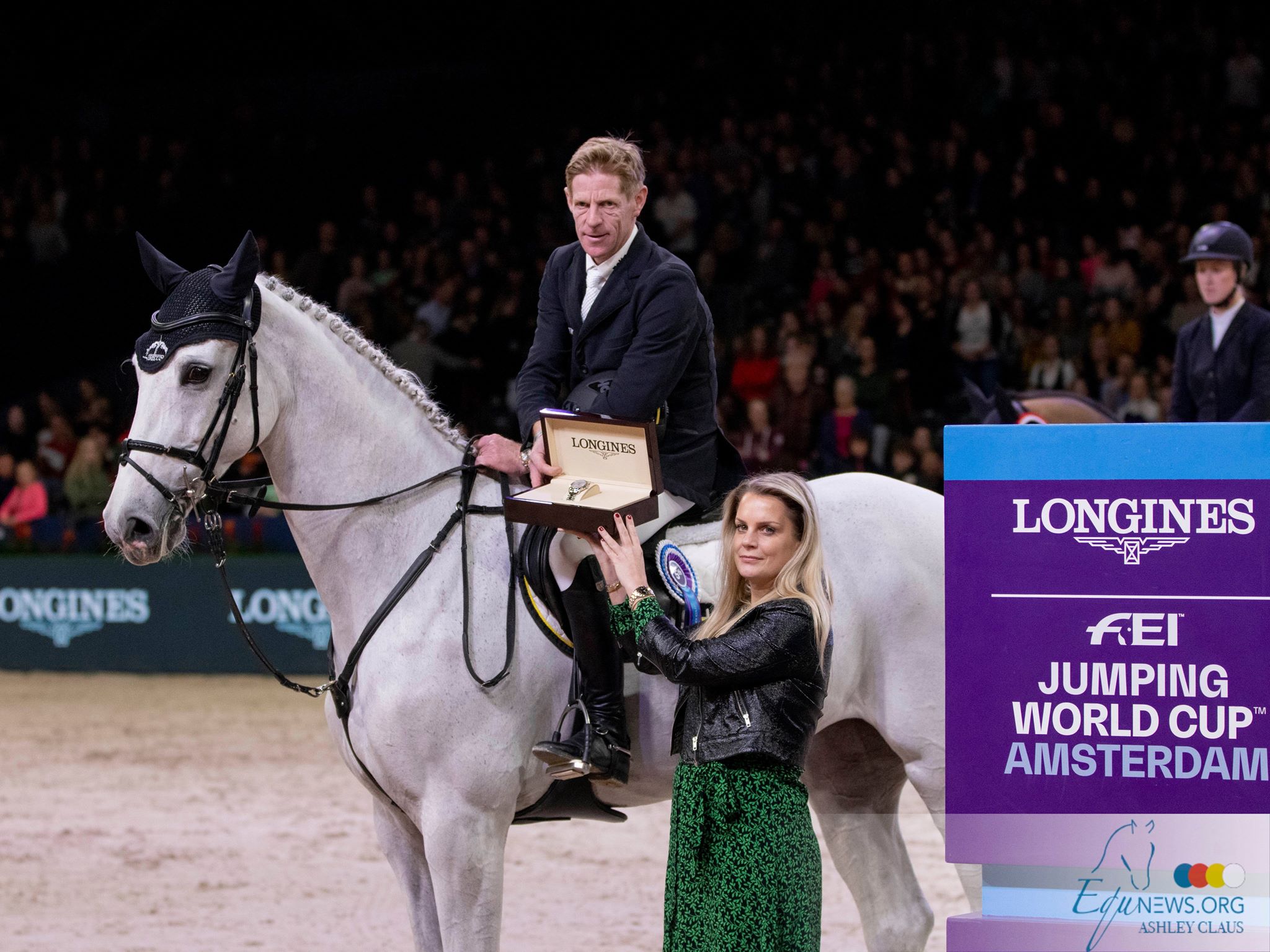