TG semen of the three-time World Champion and two-time European Champion Totilas may continue to be offered and sold only and exclusively by Paul Schockemöhle Hengsthaltung GmbH. This was decided by the court. Paul Schockemöhle had filed a lawsuit against Totilas' previous owner, the Dutchman Kees Visser. Visser had offered his remaining stock of the Totilas TG depot stored there for sale to interested breeders via the Holstud reproduction centre after the stallion had died in December 2020 at the age of 20.

The 5th Civil Chamber of the Oldenburg Regional Court now upheld the plaintiff Paul Schockemöhle and issued an interim injunction against Visser.

In 2010, Paul Schockemöhle had acquired the KWPN stallion from Kees Visser, a multiple world record holder and very well known even in non-riding circles, and had put him into stud. Here the hope came true that Totilas would pass on his movement genius and his willingness to perform to his offspring. In Germany alone, the black stallion produced 28 licensed sons and 36 award-winning daughters. Many of his offspring are already successful in the dressage ring, such as the Burg-Pokal winner and Grand Prix winner Total Hope OLD and the Burg-Pokal fourth placed Top Gear OLD, both of whom are also stationed at Paul Schockemöhle. 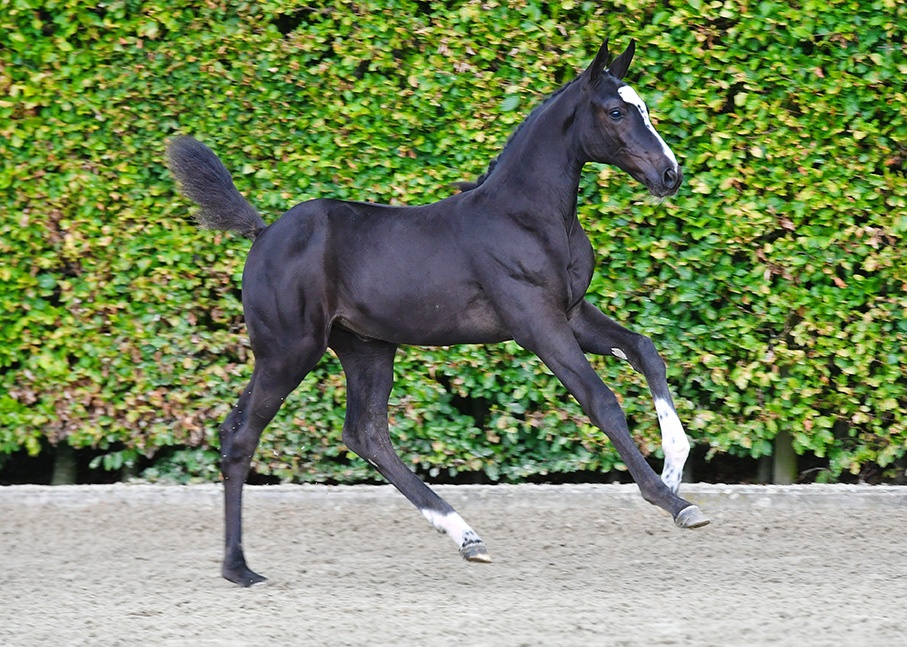 May ... here are the first foal auctions 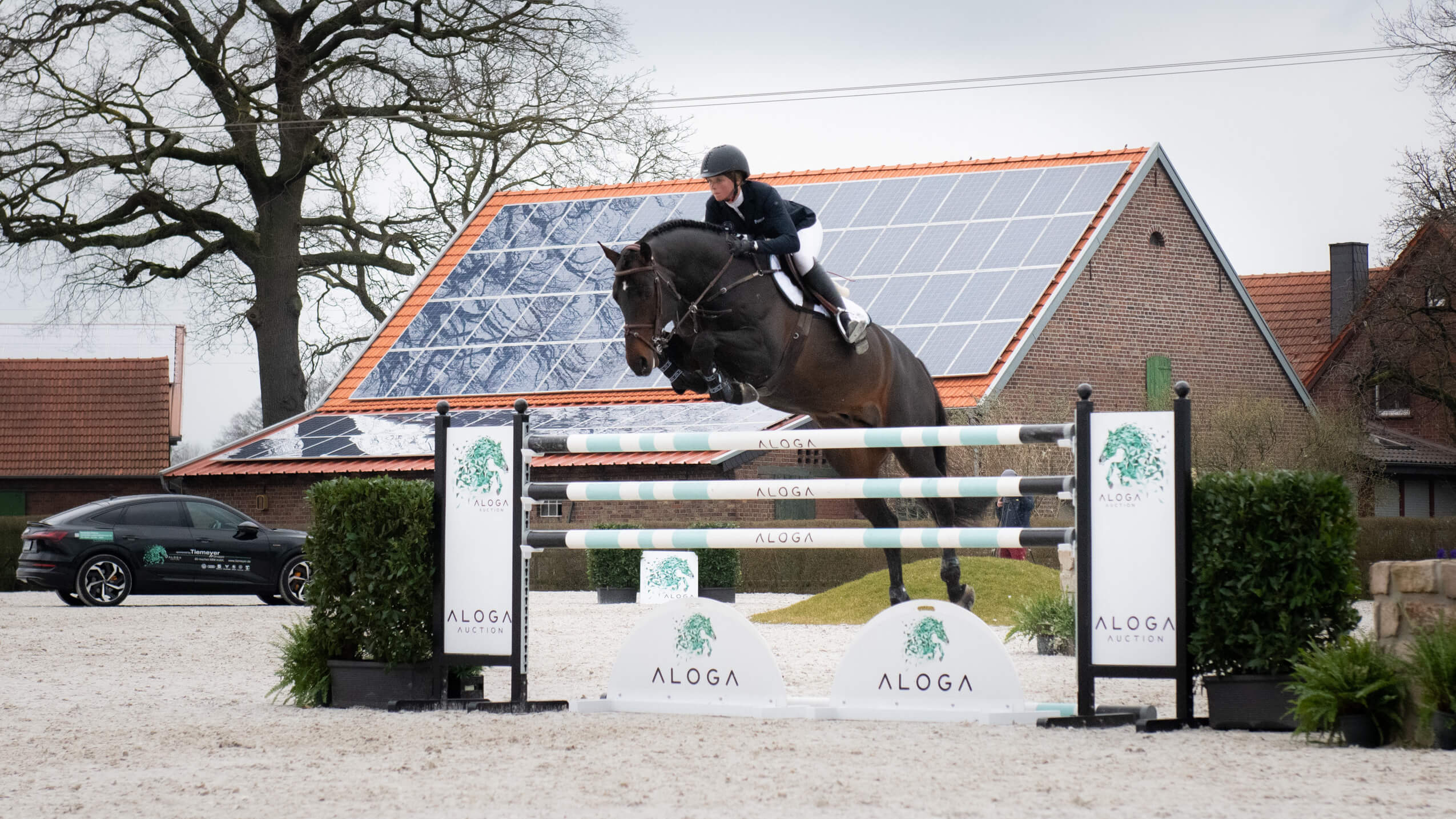 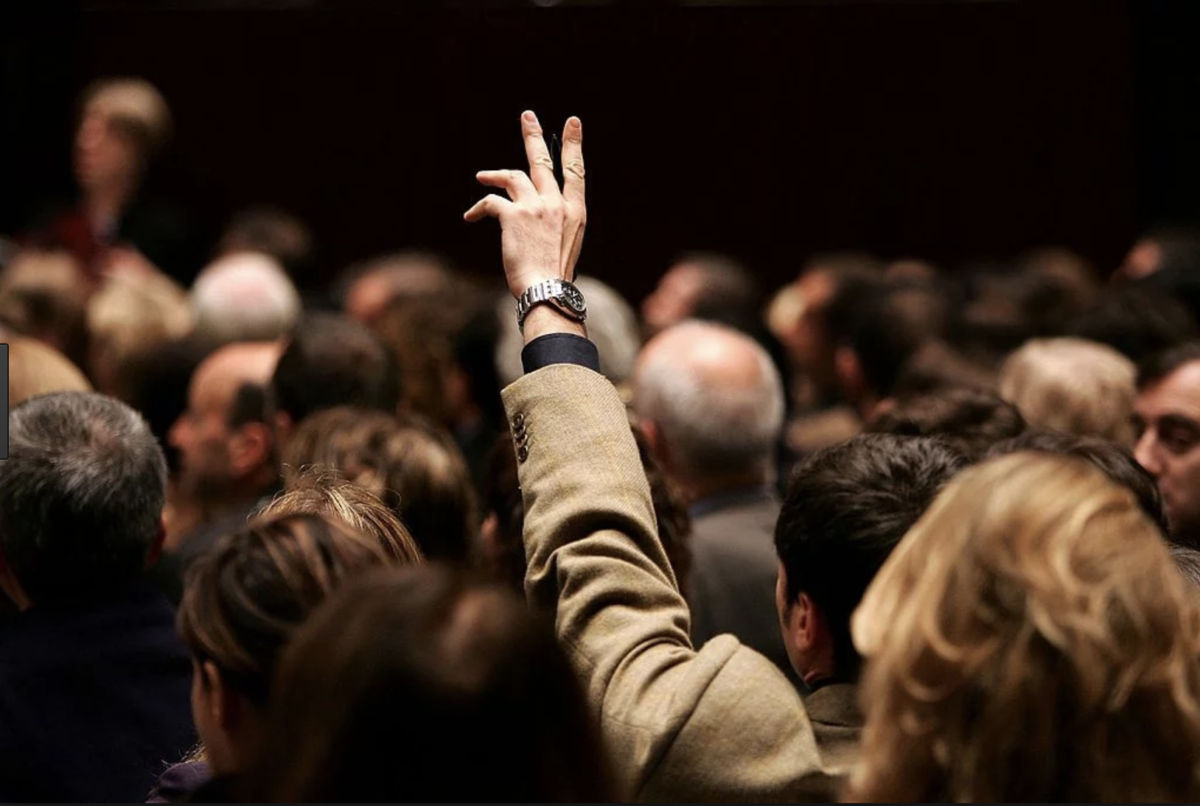