What a day for the riders at the showgrounds of Zangersheide. In the Sires of the World Grand Prix today the competition was fierce. Only six combinations qualified for the jump-off in this 1m50 class that also counted for the Longines Rankings.

It was Dutch rider Rob Heiliigers who came, saw and conquered aboard his Zangersheide approved stallion Cassius Clay VDV Z (Calvino Z). He took the smart approach as he was one of the last starters in the jump-off. His fellow competitiors all had very fast rounds but also finished with at least 4 penalties. So he decided to slow things down a bit and focus on a clear round. His strategy worked and with 50.82 seconds he took the competition.They also were the only combination that finished with a clear round.

The Germans did well this competition ,with also a fourth place for Justine Tebbel and Lycon (Light On) and a fifth place for Christian Ahlmann and his Solid Gold Z (Stakkato Gold). . 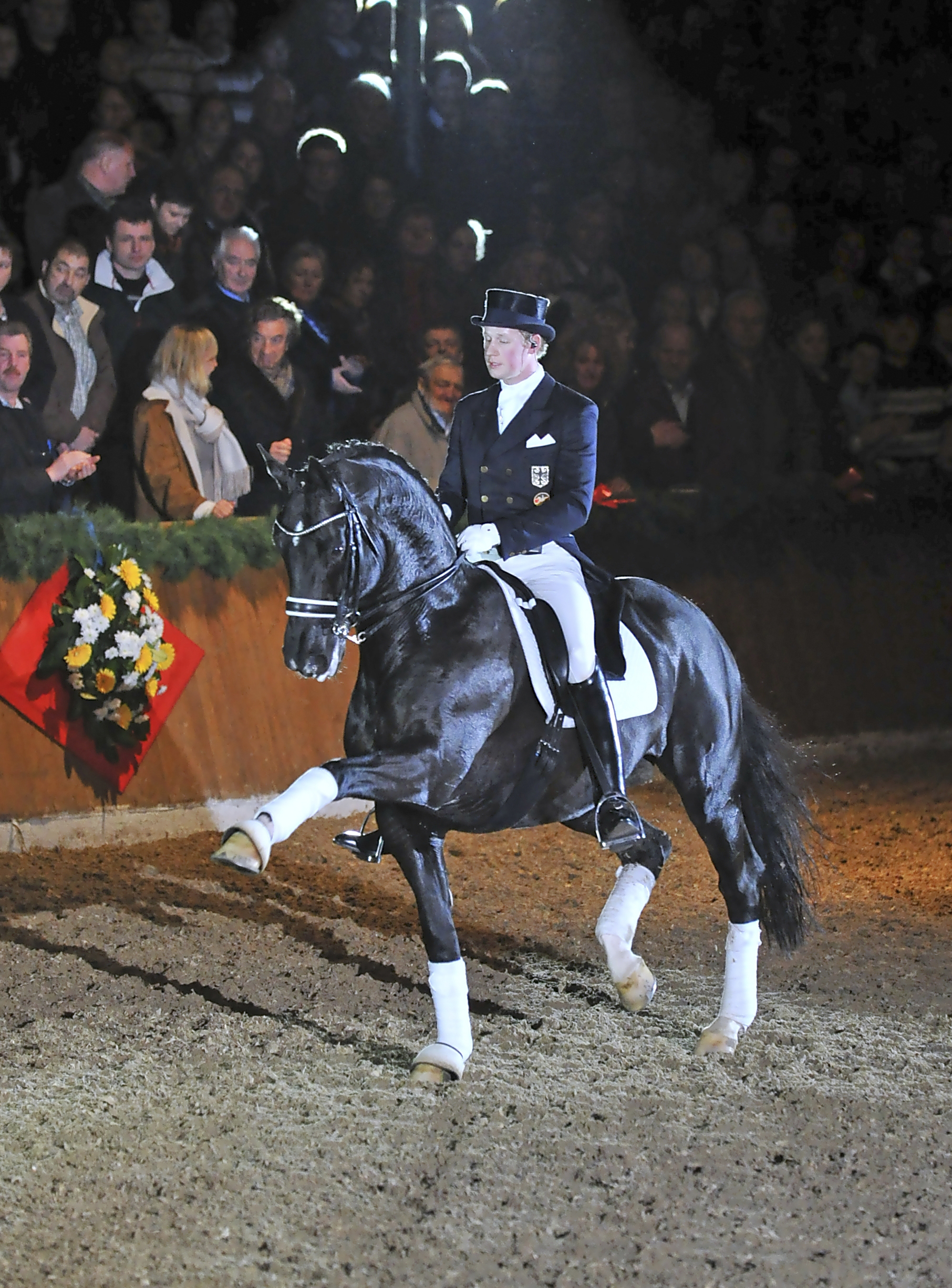