Yesterday at the Europeans in Rotterdam the first round of the Nations Cup took place. Several countries did not qualify for the second round, Portugal, Norway, Spain, Austria and Israël.

However the FEI has now rules that Spain, as hosts of the Nations Cup, may compete in the finals.

However the FEI states that Spain, being a host of the Nations Cup, automatically are invited to compete at the finals, while other teams need to qualify. Several riders said the rule is unfair. The FEI has been made aware of this problem and will discuss this rule for a next time. 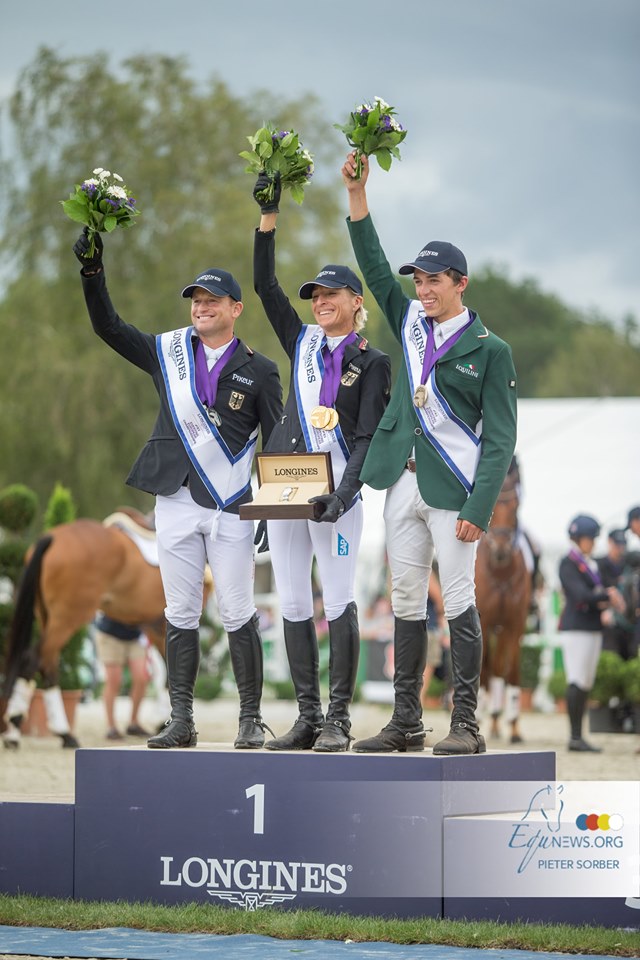 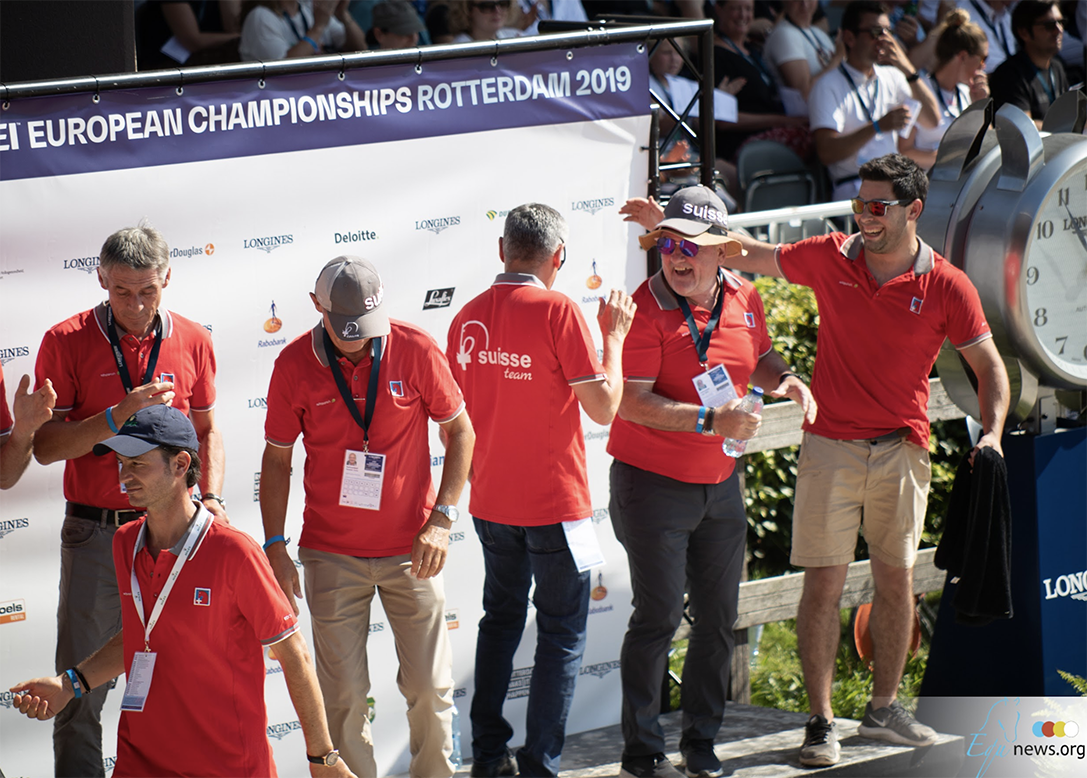 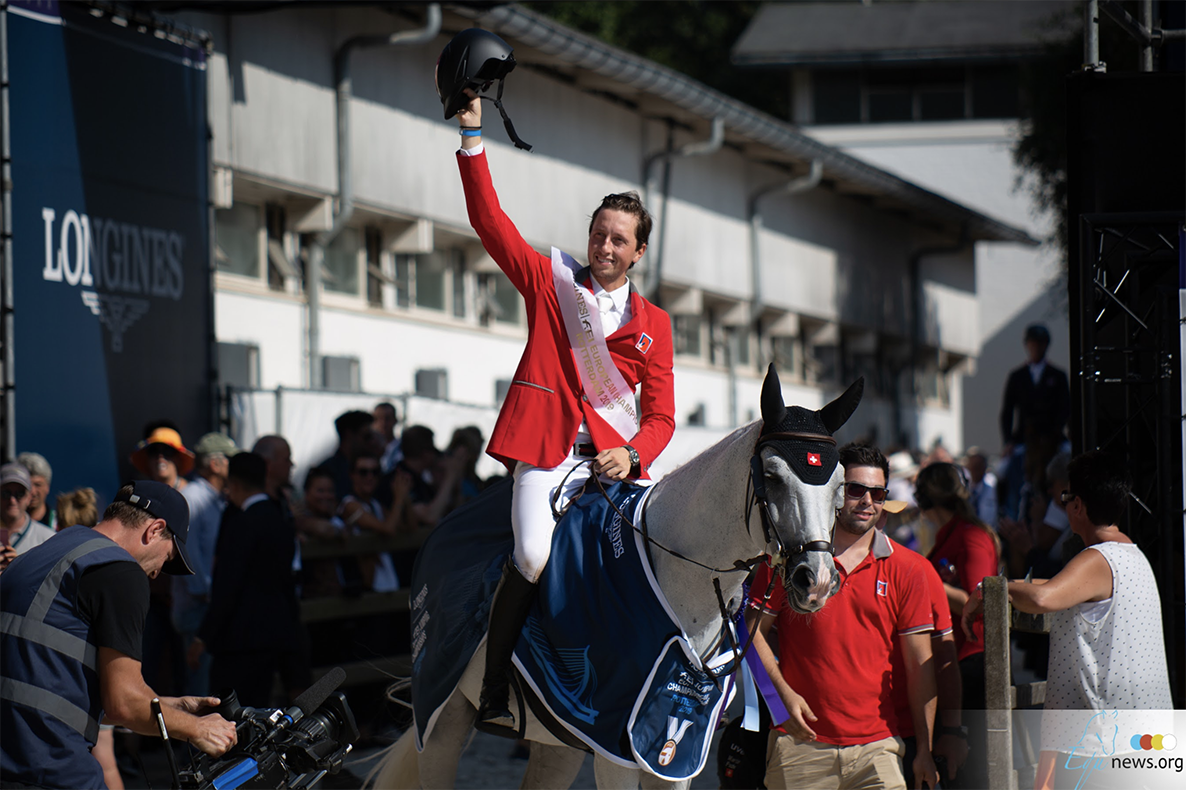 Spoilt for choice in the 8th online auction by Paul Schockemöhle