At the European Championships in Gothenburg the British squad did a perfect job collecting the most gold medals. Great Britain in total claimed six gold medals, one silver and one bronze.

The Netherlands followed as runner-up with 4 gold medals, four silver and two bronze. The most medals were claimed by Germany.

Germany earned twelve medals in total but only three coloured gold. All three by the world number one dressage queen, Isabell Werth (including team gold). 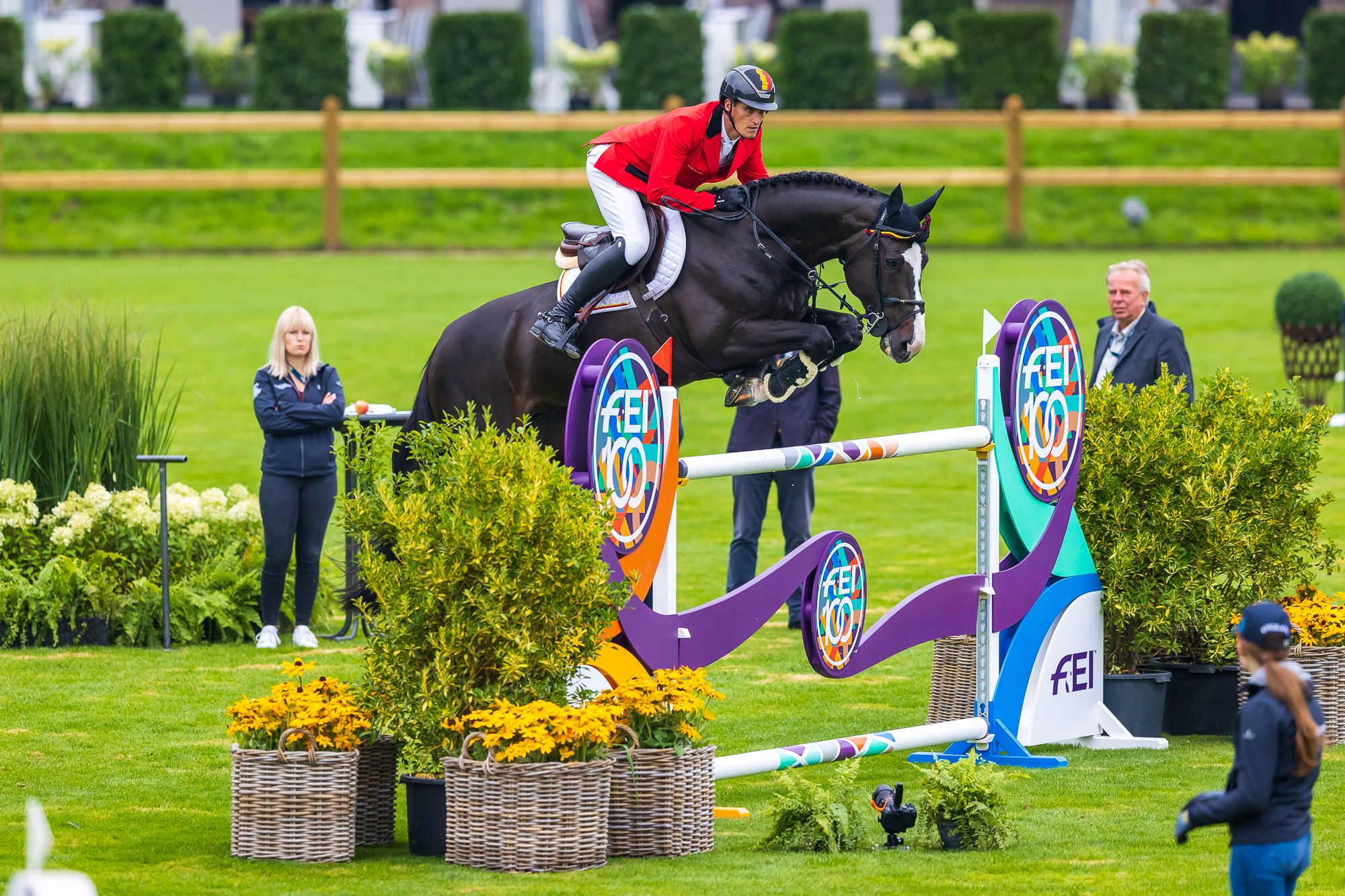 Local Day at the Hampton Classic showcases the very best from the community.