In Tokyo this night, the cross-country eventing was held. Before the start German rider Michael Jung was in the lead.  The riders were presented with a very tough cross-country course with faults on several obstacles. The time allowed was also an issue: several combinations failed to finish within the time limit.

Michael Jung did not manage to hold on to his leading position. He and Chipmunk Frh got a fault on fence 14c. This caused him to drop to tenth place in the rankings. Oliver Townend takes over the lead. He jumped a clear cross in the saddle of Ballaghmor Class (v. Courage II) and finished within the time. This brings his total penalty points to 23.60 seconds. Julia Krajewski and Amande de B'neville (by Oscar des Fontaines) followed in second place. Laura Collett (London 52) completed the top three.

Great Britain is in the lead in the team competition thanks to strong performances from Oliver Townend, Laura Collett and Tom McEwen. Australia and France follow in second and third place. 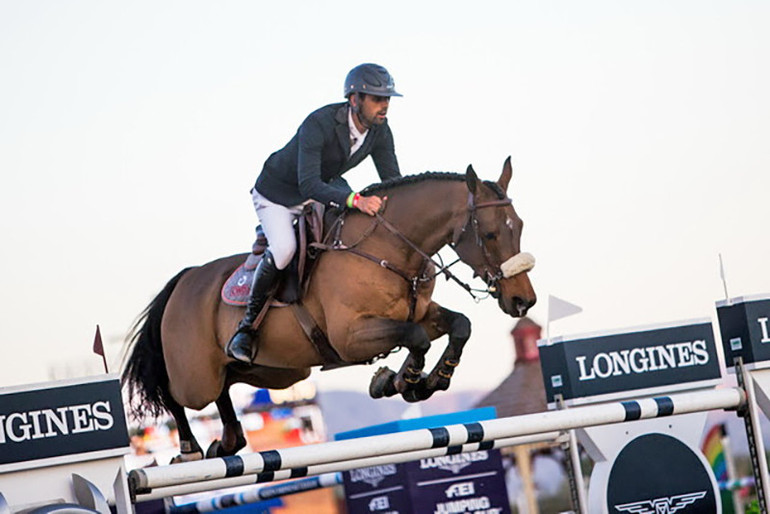