Today marked the kick-off of the European Championships in Rotterdam for showjumping. In the first qualifier the jumps were set at a height of 1.50m, as the course was build as a Table C, meaning that jumping faults are converted in added time.

In the team ranking it is Germany that takes the lead. France and Sweden follow.

Reigning European Champion, Peder Fredricson, jumped to the leading position with his championshipshorse, H&M All In (Kashmir van Schuttershof). As Fredricson takes the lead in the individuel ranking he will start tomorrow's competition with 0 points. Last rider at the start, Daniel Deusser delivered a leading position for his team as he guided Scuderia 1918 Tobago Z (Tangelo vd Zuuthoeve) to a seventh individual spot.

Austria's Max Kühner was the first to beat Ahlmann's time in this class. Aboard Chardonnay 79 (Clarimo) he settles for a temporary runner-up position leavind Ben Maher with world number one jumping horse, Explosion W (Chacco Blue) in third. Ahlmann follows in a fourth place aboard the 10-year-old Z-stallion, Clintrexo Z (Clintissimo Z). 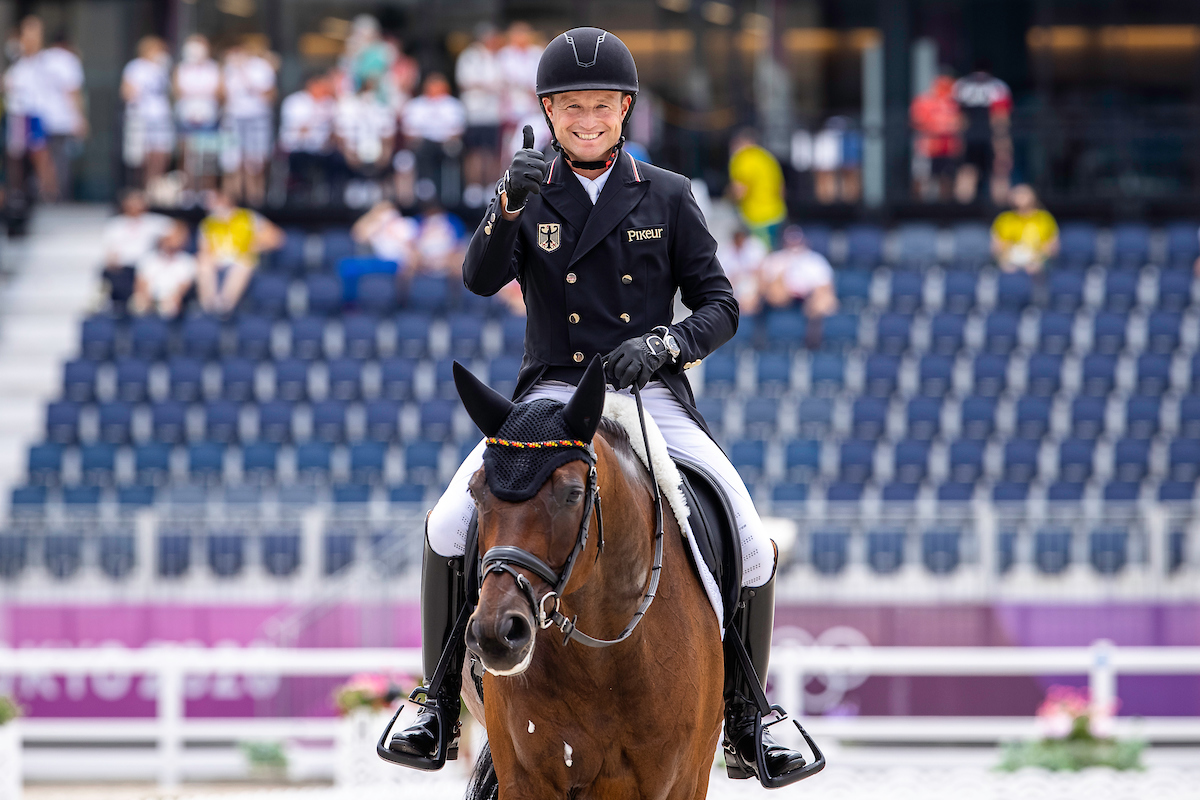 Ironclad Jung takes lead in Tokyo on his birthday 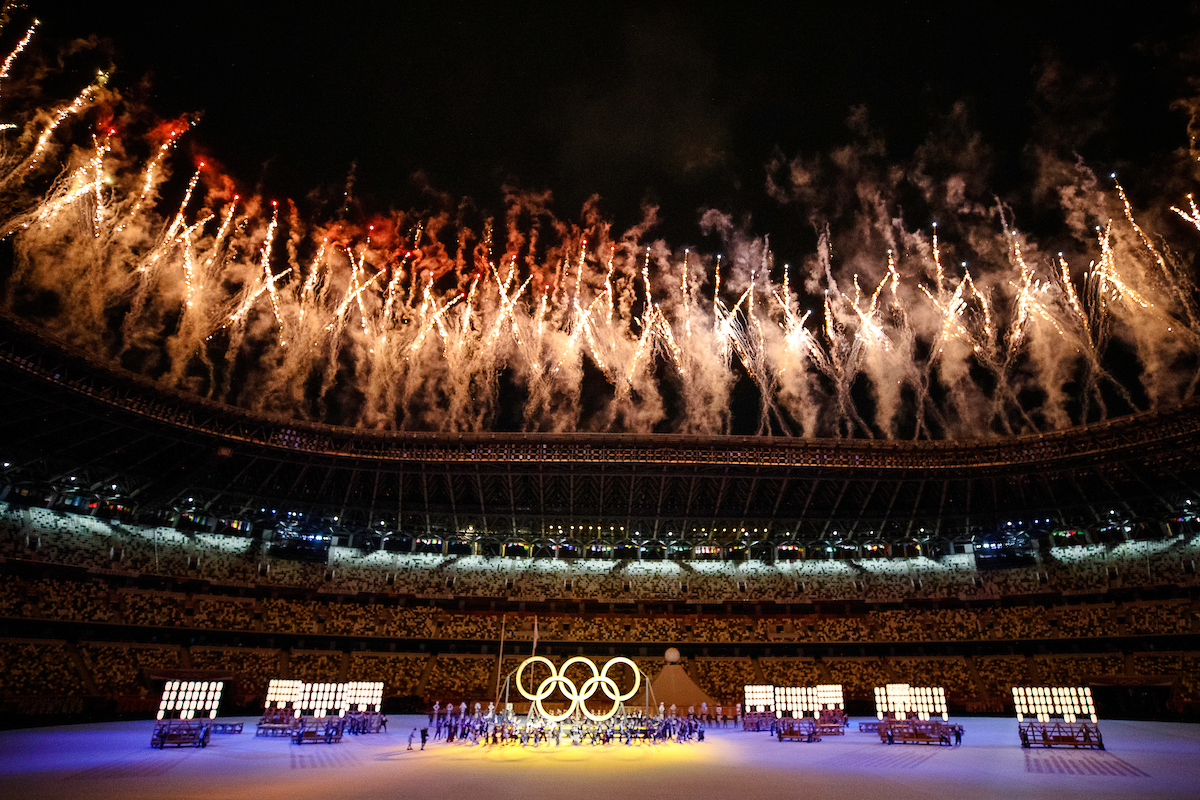 Olympic update: what does the changing format mean for the show jumpers? 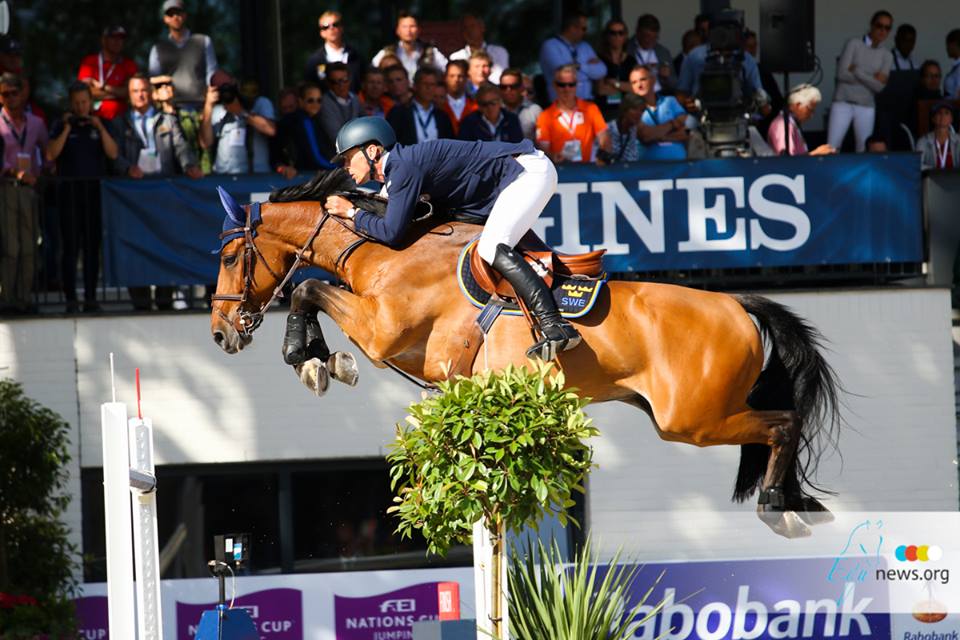 Peder Fredricson: "The plan today wasn’t actually that I had to win..."