Sanne Voets scores best in Grade IV from which the result will be taken to add to the Team Championship, in which Spain leads for the moment.

Sanne Voets rode a wonderful test with Demantur RS2 NOP and was rewarded with 78.415%. Good for a first place in Grade IV but also a great score putting The Netherlands in second place for the Team Championship. Her compatriot, Demi Haerkens came in second place with EHL Daula with 76.024%. Following in third place is the American Kate Shoemaker. She rode Quiana to a score of 75.415%.

Rodolpho Riskalla and Don Henrico rode for Brazil and got 75.195%, which has put them in a fourth place. Anna-Lena Niehues and Quimbaya represented Germany and ended their test with 74.000%.

In the Team Championship it's Spain who's momentarily in first position, with 2 counting scores. They are followed by The Netherlands, who only count the score from Voets her test. Coming in third is USA.

Each team will have all 4 riders ride their test. Their individual scores will be added to the total of their country, from which they can drop one score. 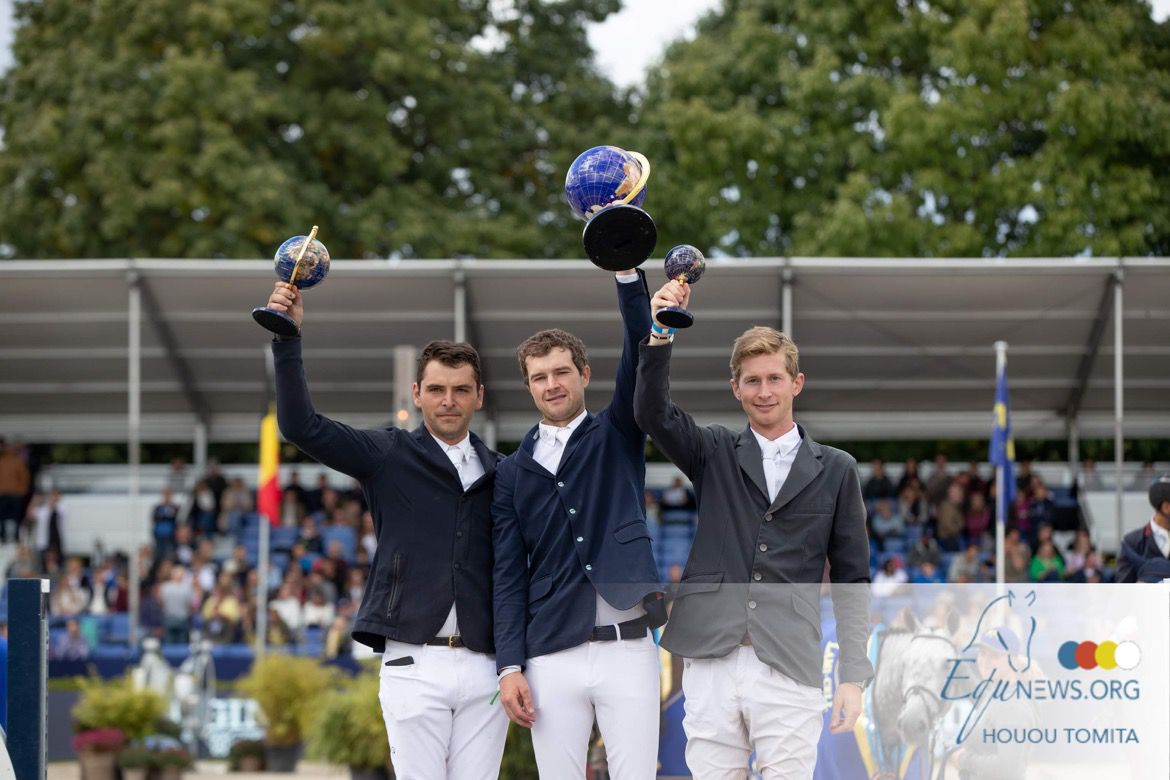 Julien Epaillard: "Today I followed my horse in the forward movement..."

Emotions and action in Herning ... this was day 2 in images