Belgian Gudrun Patteet became the third woman to win a Longines Grand Prix in the Longines Masters series following Pénélope Leprévost of France in 2011 and Australia’s Edwina Tops-Alexander in 2018.

“That I won today was because I have a horse who is naturally fast, so I saved time everywhere on course. I turned short and his athleticism took care of the rest. It was also a very well-constructed course (designed by French Gregory Bodo – Ed). "

"In the first round there were little questions everywhere, but obviously the course suited Pebble and he managed them really well.He’s a horse I’ve been riding since he was eight-years-old. Now, he’s 13. He’s exceptional, though he can be a little bit special at times. Beyond that he’s very good. In the stable he’s a very nice, calm horse, but as soon as you climb on him he’s very hot. His lifestyle is tailored to him. He is never stuck in the stall, he spends his life outside with a small shelter-shed where he comes and goes as he pleases,” said Patteet. “I always have to think of different jobs, outings in the forest, etc. At the show, I never emphasize the dressage. We go out and jump a few fences and then head in the ring!” Head in the ring, and then win… 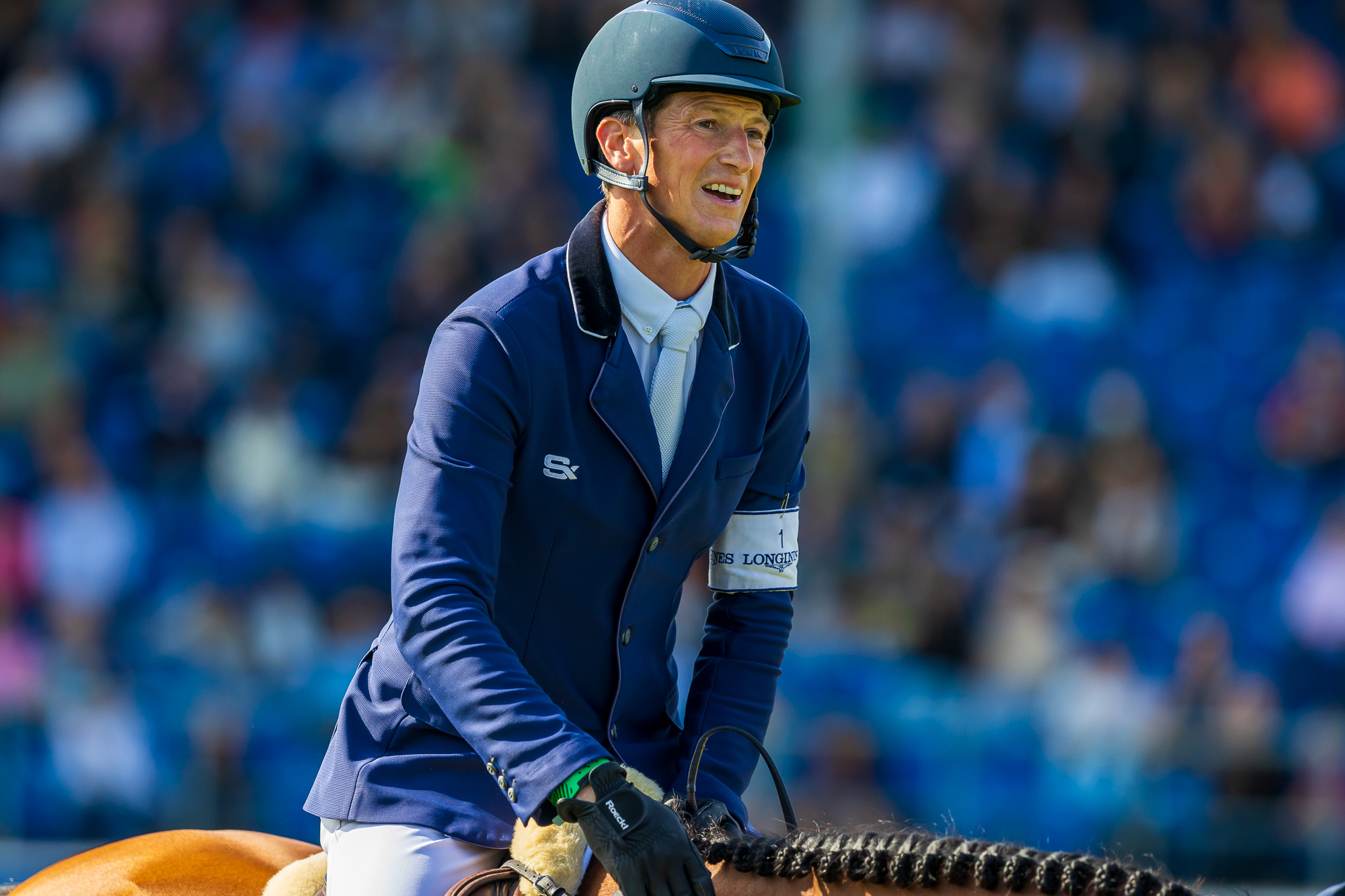 Daniel Deusser: "I thought my starting position was a disadvantage..." 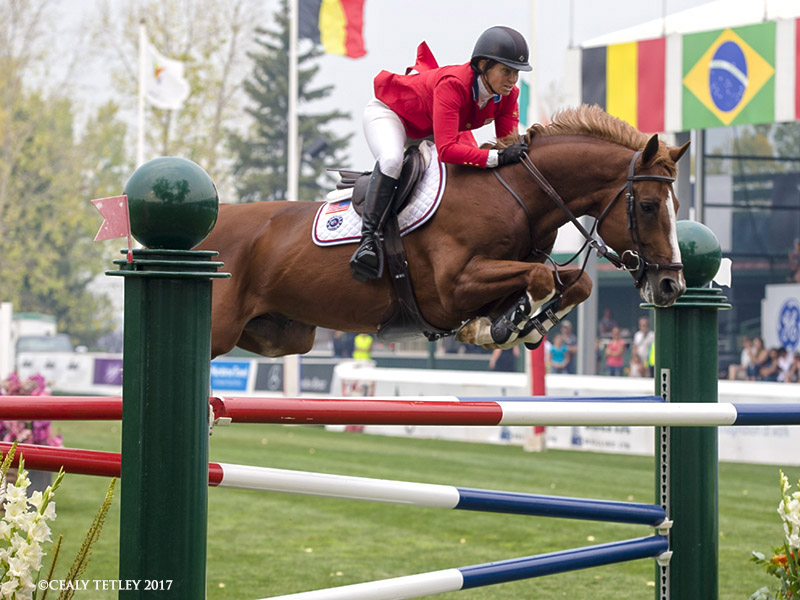 Focus on the next generation: "Beezie Madden is someone I've looked up to for a really long time"

Steve Guerdat: “I’ve been dreaming of winning these classes since I’ve been a little kid"

Who won the Grand Prix of Olomouc, Bonheiden, Riesenbeck and Roeser today?

We celebrate with a new Equnews