The domain of Grosbois, in Val-De-Marne, has put forward its candidacy to host equestrian sports for the 2024 Olympic Games to continue on its grounds. The domain is a renowned veterinary clinic. In addition, the grounds of l'AFASEC are also on the site.

The organization of the Olympic Games in Paris said earlier that it had questions about the location that was originally chosen for the Games and Paralympic Games for equestrian sports. That is why the domain now presents itself as a "worthy alternative".

Three other locations have already expressed their interest in hosting equestrian sports: the federal park of Lamotte-Beuvron, Fontainebleau and the domain of Chantilly.

Europeans 2021 to take place in Germany 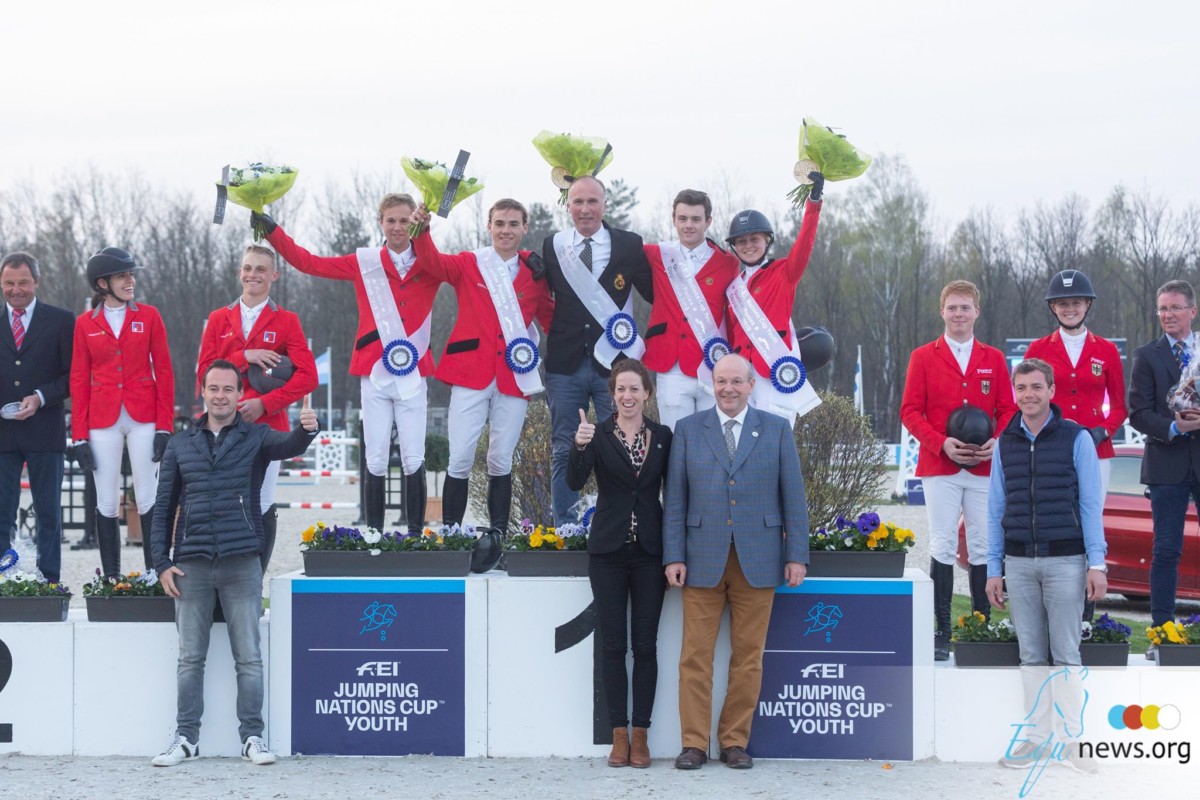