The iPad’s multitouch screen works with a fingenail… why not a hoof? Such went the thinking of Tim Cook in his first colossal misstep as Apple’s new CEO.

Question of course is how true this BBC Comedy release actually is ... 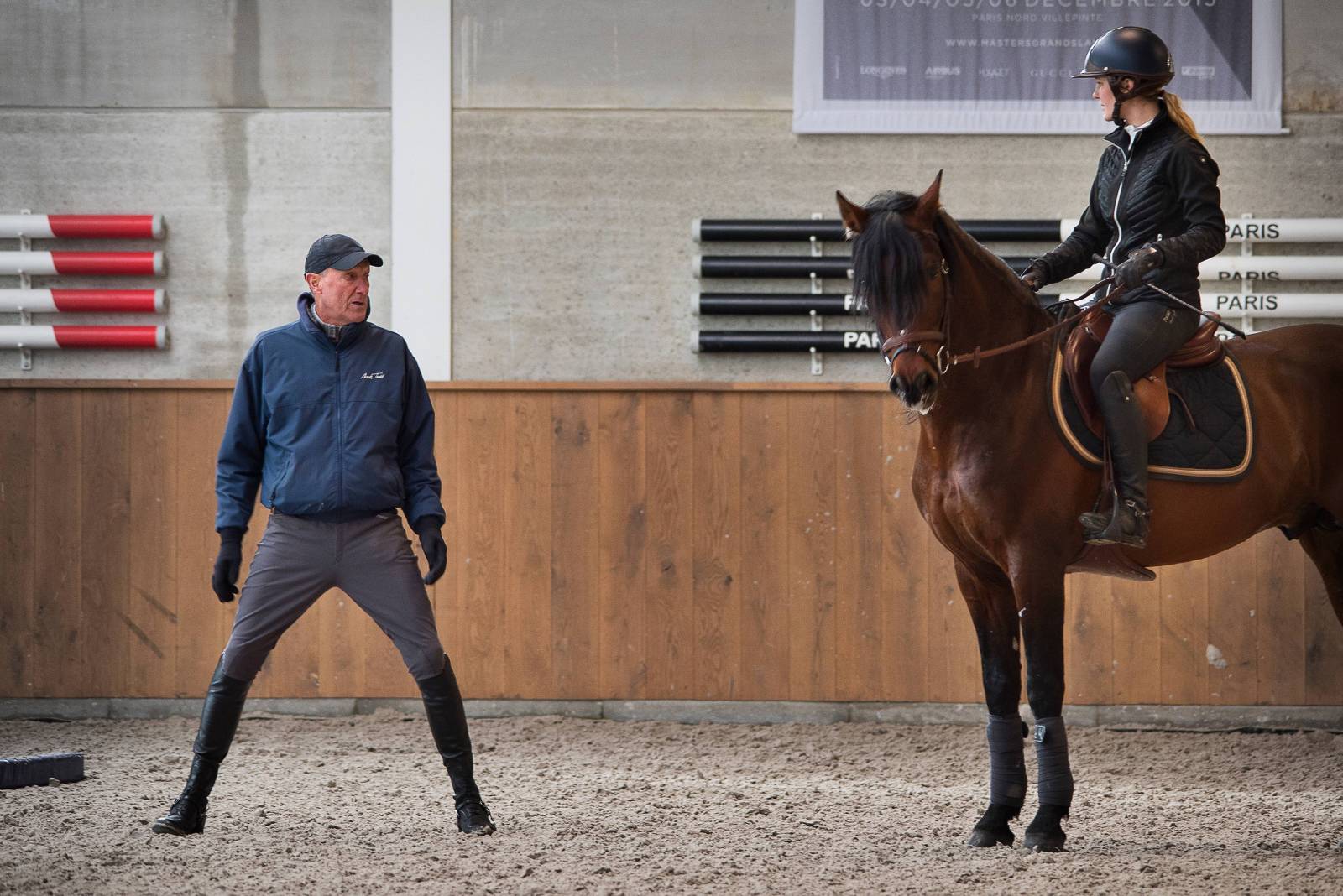 Training with Jos Kumps .. about the draw rein 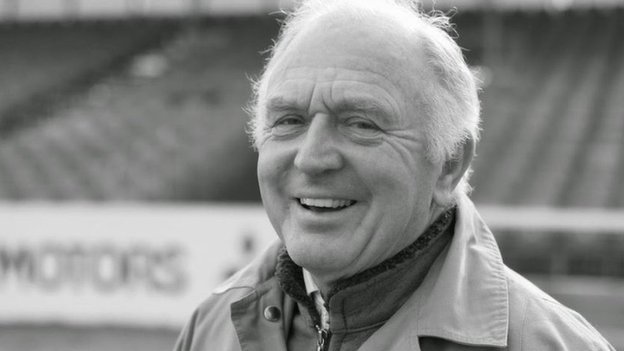 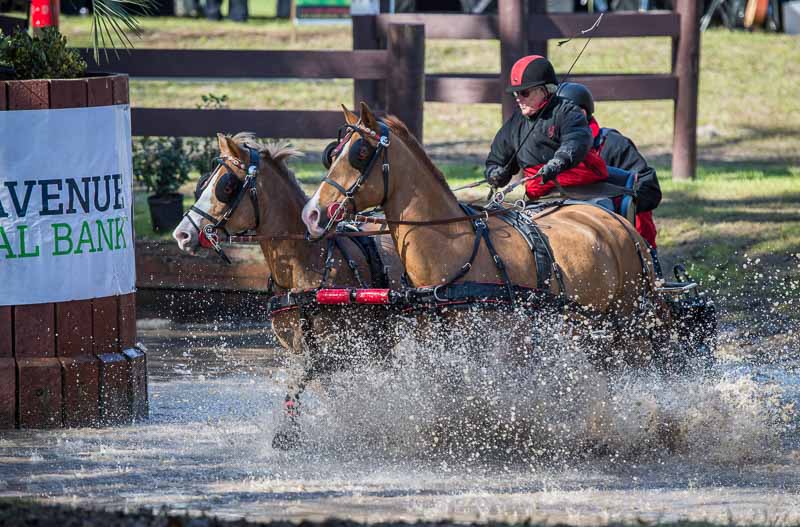 Belgium colours the stage in Basel