Vaillant du Pachis (Heartbreaker) has passed away aged 22-years-old. The stallion jumped up to the highest level with Botton in the saddle. The Belgium show jumping rider competed him in 2008 and 2009. In 2010 it was Fabienne Daigneux-Lange who rode his last competition.

Vaillant was bought by Jean-Yves and Christine Pirotte as a dressage horse. "His owners asked me to ride him during the Winter to get him used to the warm-up ring with other horses as he was a stallion, which we did. Nevertheless, during his first dressage competitions, he jumped the rail and Christine asked me to do the season with him, but I rode him without too much preparation in some competitions and he went on to be a finalist in Gesves. The same thing happened at 5 years old, where we posted 7 clear rounds out of 8, and again, we were finalists in Gesves. At 6 years old, he had 7 double-clear rounds on the circuit and finished 5th in the Championship in Gesves. At 7 years old, he came back to the stables to be trained, and at 8 years old, we made it to our first internationals. At his third 2* Grand Prix, we finished third at the Wisbecq Grand Prix. He was the one who took me to my first Grand Prix and my first Nations Cup by jumping 3* and 4* Grand Prix levels. I’ve always loved this horse and he really gave me a leg up to better events; he also who gave me a true love of Heartbreaker progeny because his sire produced real competition horses with a temperament and heart bigger than themselves and that’s really what defined him: Vaillant had a heart much bigger than his size. I owe him a lot... if not everything," Gilles Botton explained with great emotion to Studforlife 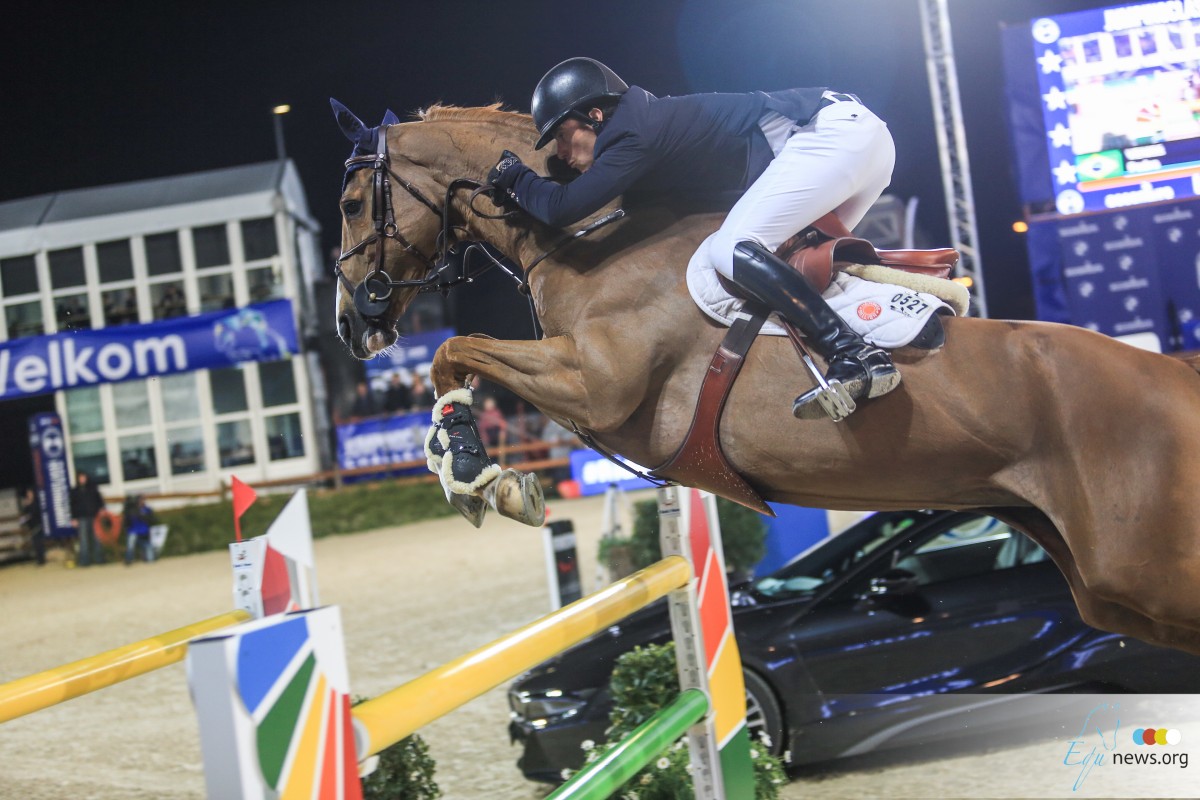 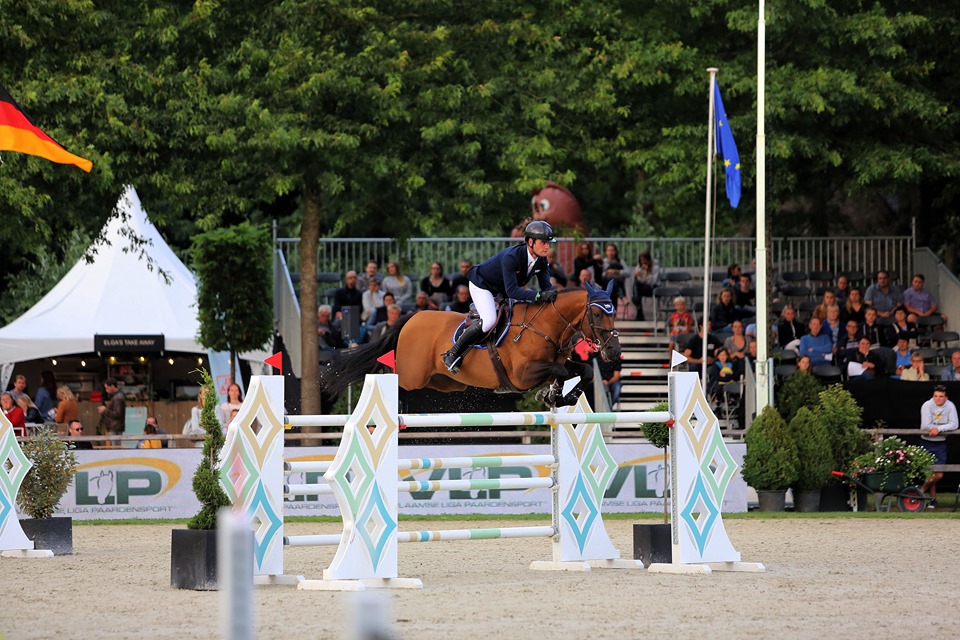 'Bosty' keeps Gaudiano from his third victory in Basel