Two protesters, who were at the event as spectators, jumped the perimeter fence and ran into the arena during Dutch athlete Marc Houtzager’s round with his horse this afternoon.

The fence crew attempted to stop the protesters as they ran around the arena and they were eventually apprehended. After being escorted from the arena, they were taken from the venue by police. 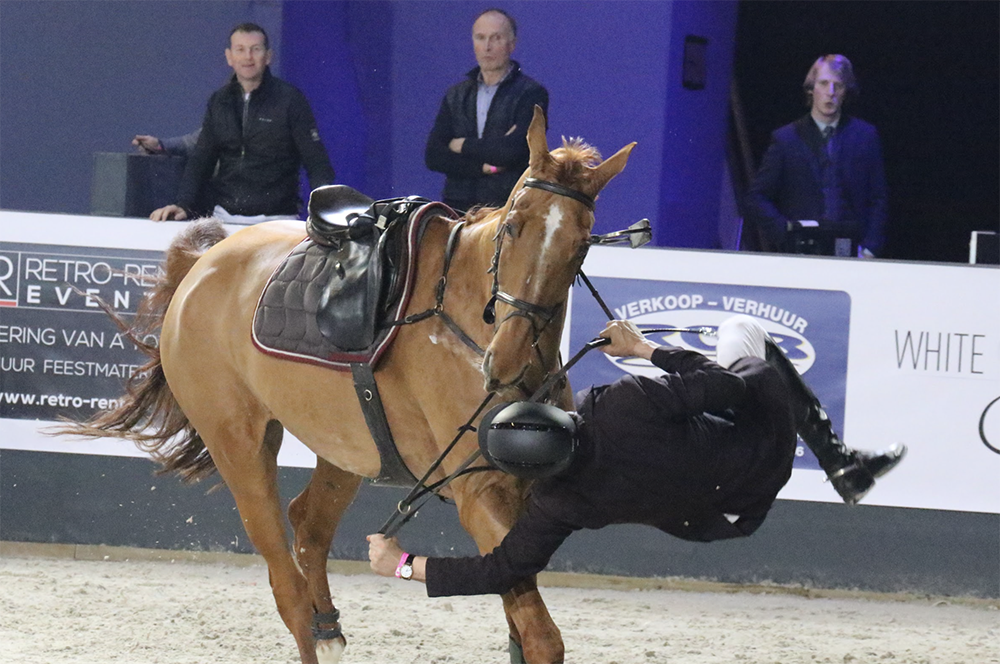 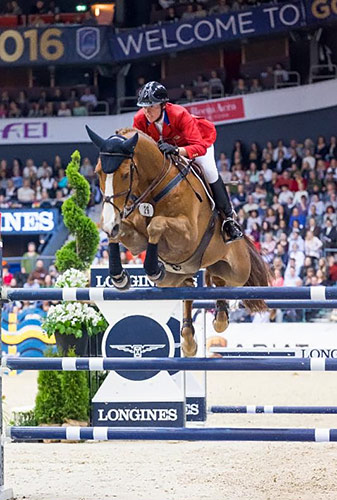 VDL Wizard to retire from the sport

Who were the winners of the GP's of Valence, Zandhoven, Verbier, Ciekocinko and Vienna today?