Polo Ralph Lauren is proud to announce American show jumping rider Jessica Springsteen as a brand ambassador. Jessica is a professional equestrian who has represented the United States in the World Cup Classes and the FEI Nations Cups around the world.

She will make her debut as an ambassador at the Longines Global Champions Tour wearing the Polo Ralph Lauren navy and gold colors and a custom Polo crest in gold and red. As part of her ambassadorship, Jessica will work closely with Polo Ralph Lauren on brand programs and events throughout the year.

Jessica, the daughter of Bruce Springsteen and Patti Scialfa, has won many championships, both in the junior ranks and now as a professional adult jumper. Most recently she was named as a substitute to the Short List for the 2016 U.S. Olympic Show Jumping Team. She helped the U.S. win in the FEI Nations Cup in Dublin in 2014, and she won the American Gold Cup Grand Prix and was named Leading Rider at the Washington International Horse show that same year.

In April 2016, Jessica earned the Hermès Talented Young Rider Award after a successful season at the Winter Equestrian Festival. She will compete this summer in the prestigious Global Champions League as a member of the Shanghai Swans.

Jessica currently trains with Olympian Edwina Tops‐Alexander. She is a graduate of Duke University with a degree in psychology. Animal welfare is a cause Jessica cares deeply about and she serves as an ASPCA Equine Welfare Ambassador. 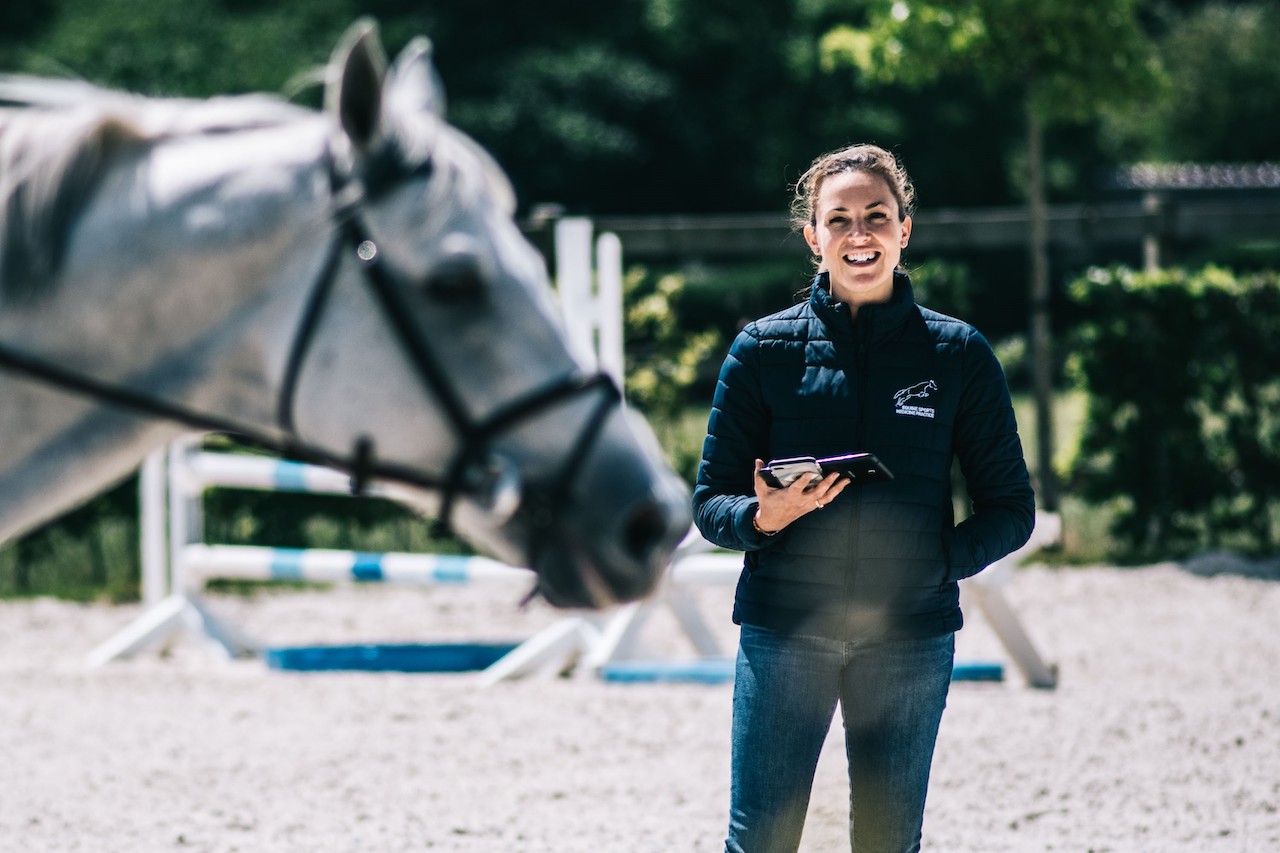 Emmanuelle van Erck: "A resting horse remains in shape for a month. Beyond that, a horse’s musculature begins to atrophy"

Corona measures cause increase of laminitis

What about the Nations Cup points that could have been won in Lummen?

The summer is coming: Flies and Bugs - Protect Your Horse