The Auction Online saw a successful edition to the online auction of exclusive show jumpers. The auction topper of the evening was the 5-year-old BWP-approved stallion Rummikub De Muze who went under the hammer for an amount of 475,000 euros.

The breeding product of Joris de Brabander, Rummikub de Muze is a five-year-old BWP approved stallion by Nixon Van't Meulenhof x Whitney vd Dwerse Hagen x Codex. The mother performed at 5* level and managed to qualify several times while his father, the 9-year-old Nixon Van't Meulenhof made an impression in the international ring first with Harrie Smolders and then with Jos Verloy who successfully competed in the 5* classes in Wellington, Florida. At the Andalucia Sunshine Tour Rummikub already jumped to several placings and a victory in the Youngster Tour.

The KWPN stallion Kobe R went to his new owners for 225,000 euro. Kobe R is a seven-year-old gelding by Zirocco Blue x Dior x Canturano I. His sire had a successful career under Jur Vrieling with many CSI5* victories and Olympic participation in Rio 2016.

For Rinus VD Bisschop, the highest bidder gave an amount of 160,000 euros. This five-year-old BWP stallion is out of For Pleasure x Jackpot Van't Hagenhof x Radco d'Houtveld. His sire performed successfully in the international ring under the saddle of Marcus Henning and supplied Luciana Diniz's Olympic Fit For Fun, Scott Brash Hello Forever and Kevin Staut's For Joy Van't Zorgvliet. His dam line is from Usha Van't Roosaker. 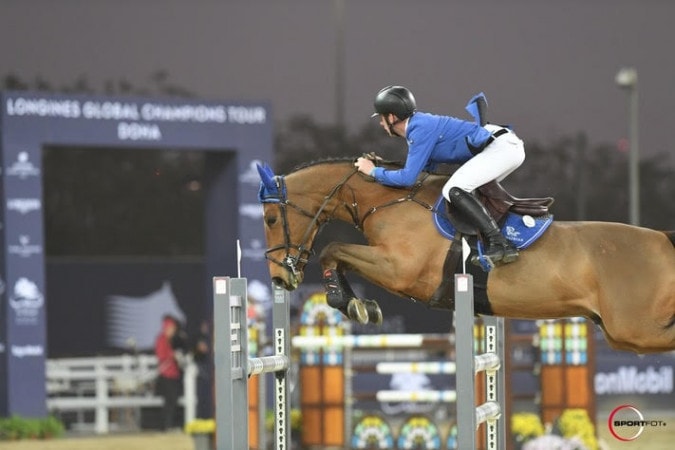 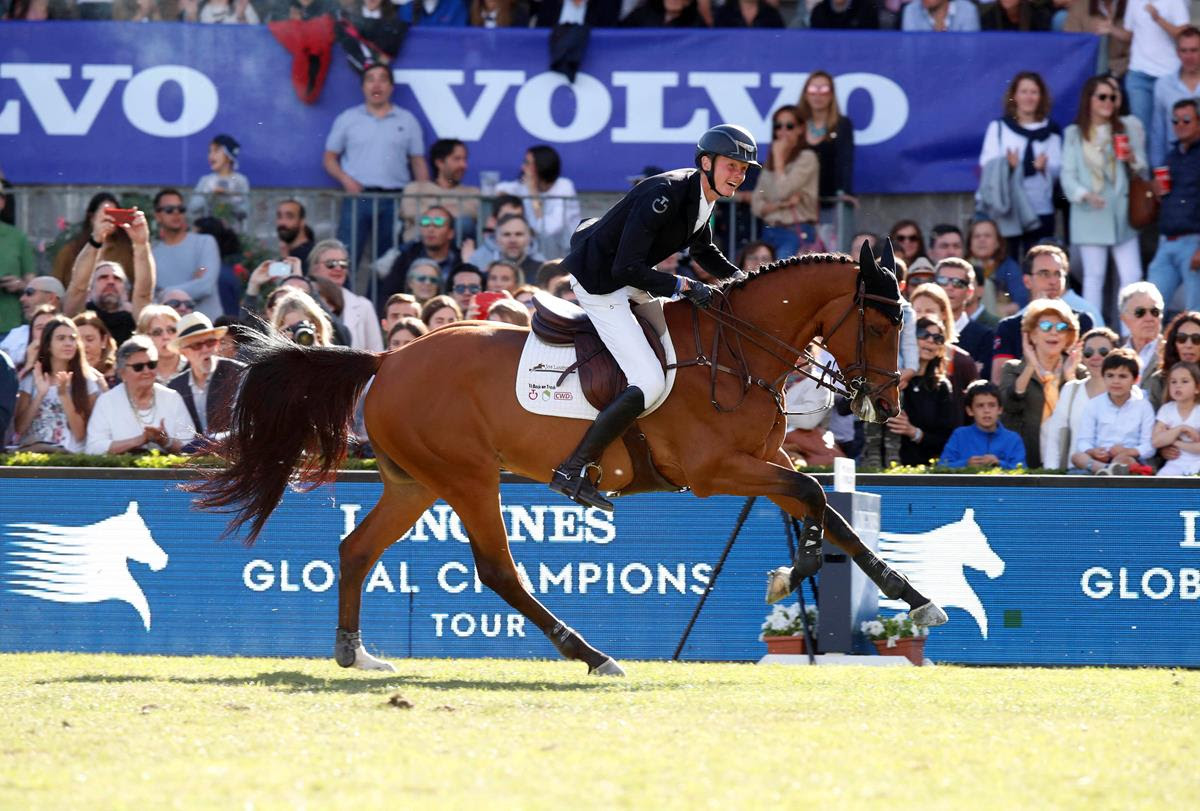 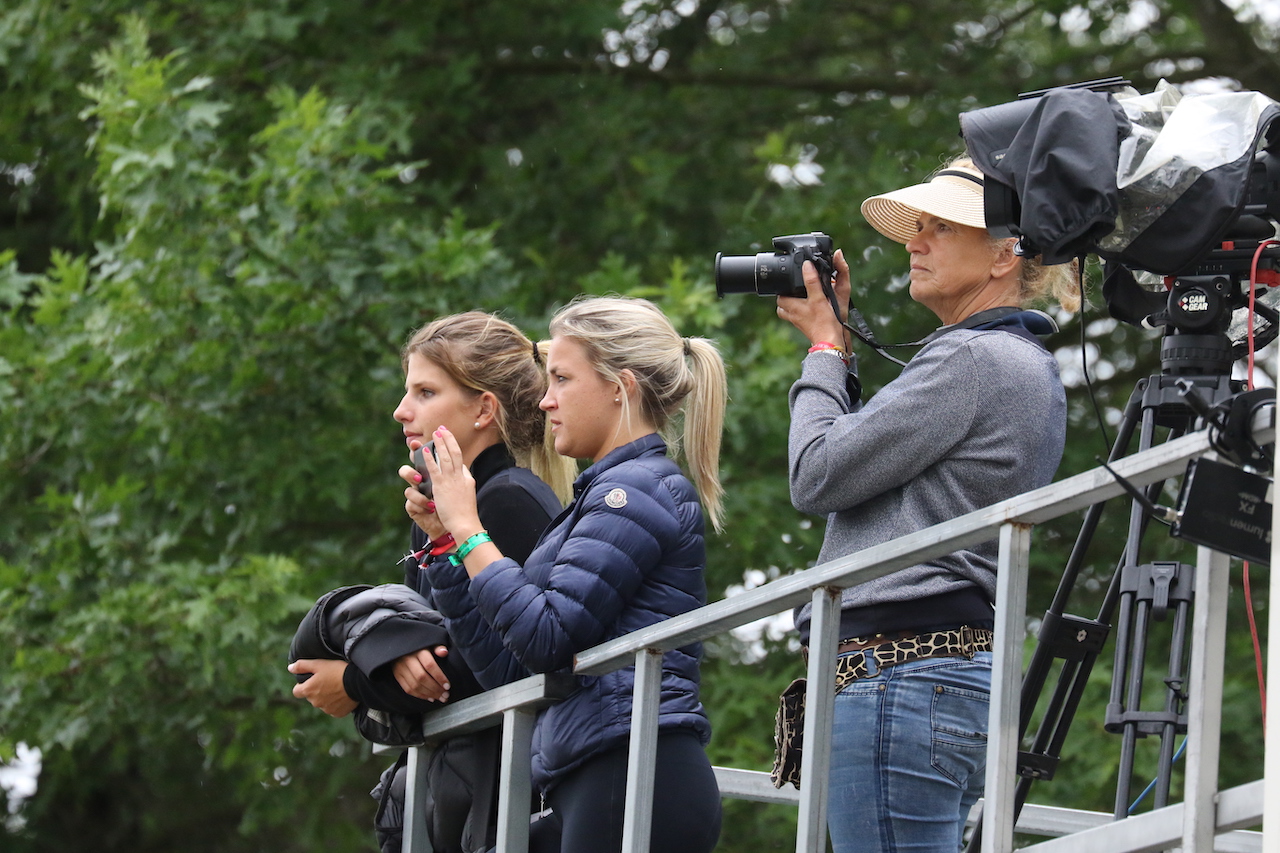 110,000€ for five-year-old mare Mathilda PS at the PS Online Auction

Jos Verlooy starts with victory in CSI3* 1.40m in Leipzig