Sad news on a Friday night. The famous breeding stallion Non-Stop (f. Darco) has passed away at the age of 30. The owners announced the news on their social media.

The stallion was one of the most famous breeding stallions. Non Stop won the Belgian Championships for 6-year old horses. Later in his career, he was ridden by Nelson Pessoa and Tony Hassmann and jumped from one Grand Prix victory to another. He also jumped several derby's.

His most famous offsprings are Ulysse, ridden by Pius Schwizer, and Vangelis S who jumped the final of the World Cup with Karl Cook. 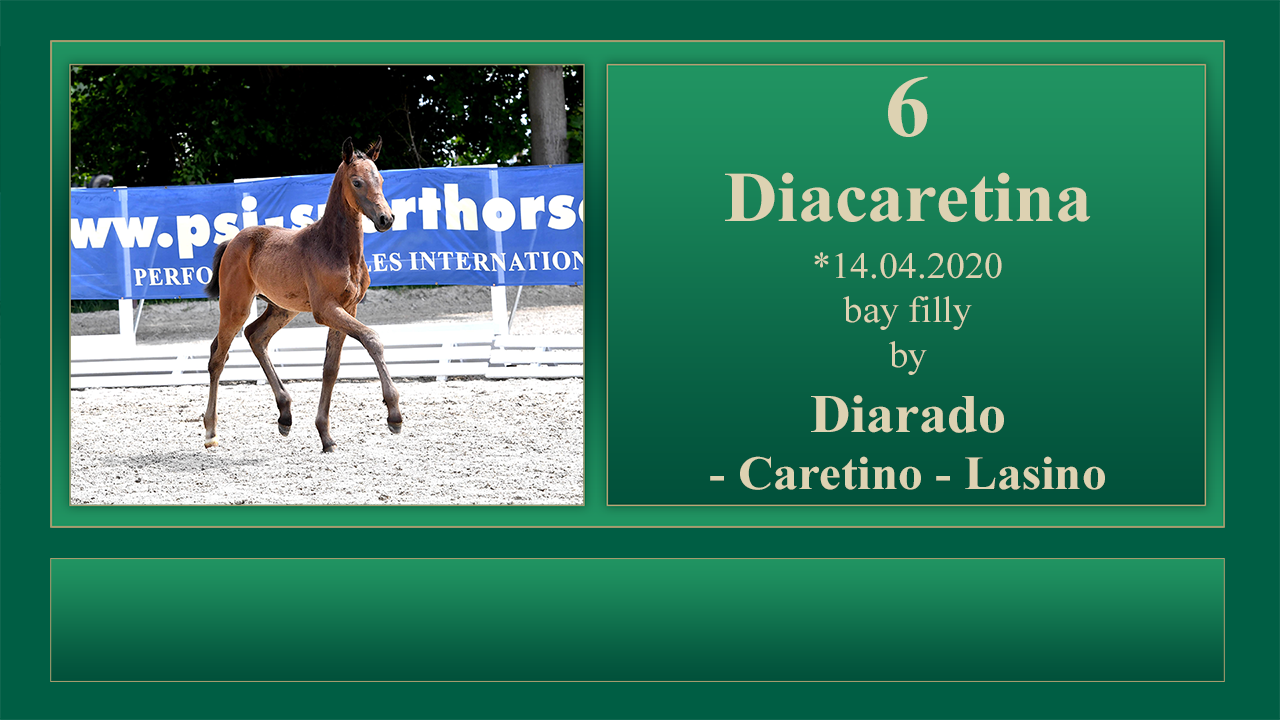 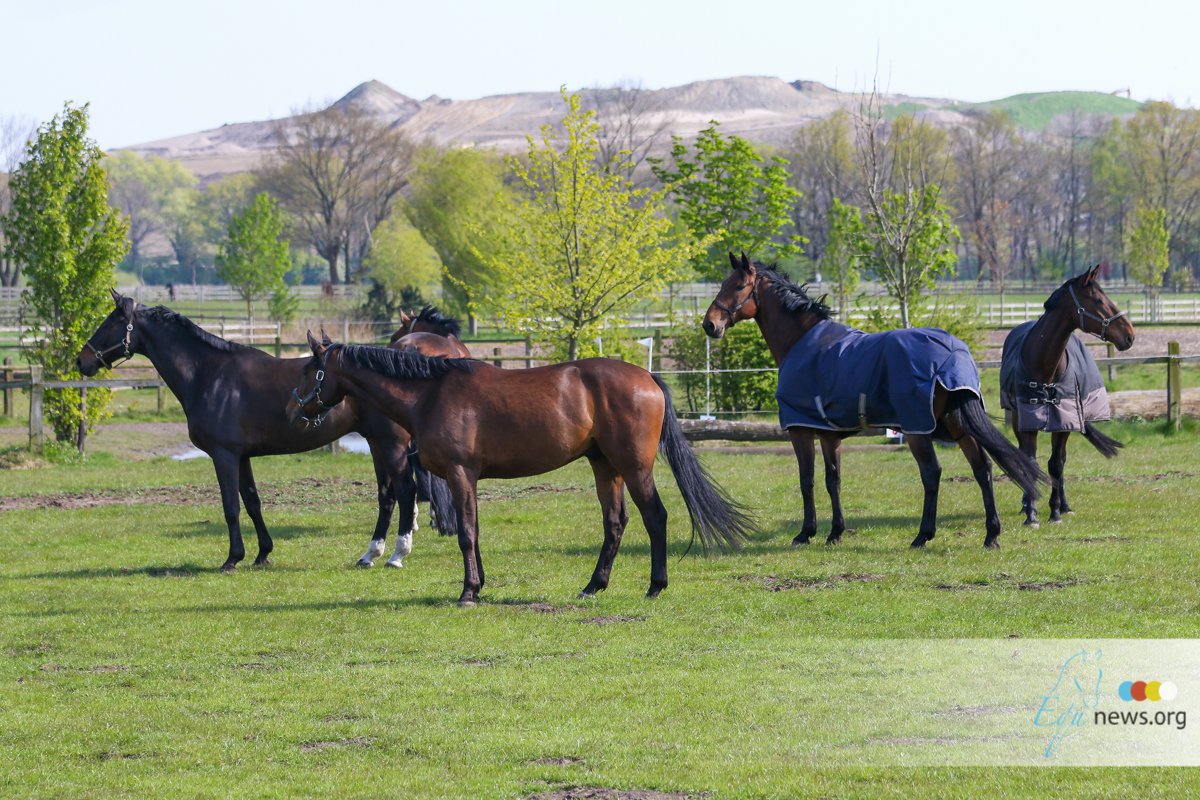 Four horses die in stable fire cause by cigarette 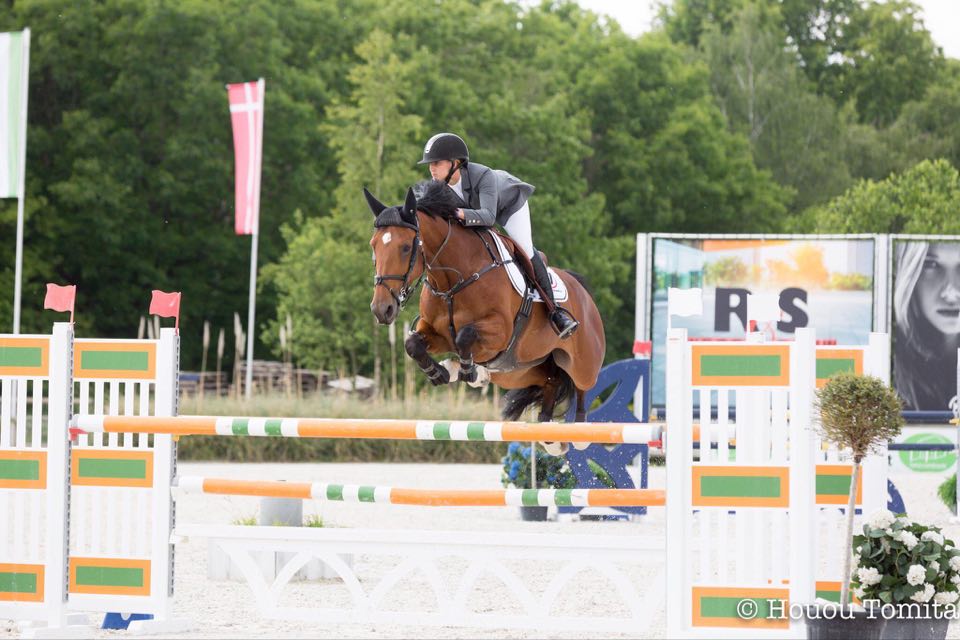 Testimonial: "Without my helmet, my accident could have turned out completely different"

Victories for Nieberg, Gordon and Renzel at Hetzel Horses Stables

Glenavadra Brilliant has passed away