An Olympic rider who tested positive in a doping test and claimed he had "never heard of cannabis" - before accusing another country of "sabotage" - has had his result from the Tokyo Games disqualified.

Egyptian jumper Mohamed Talaat, tested positive for carboxy THC, a metabolite of cannabis, in a sample taken on August 22, 2019 during the African Games in Morocco. Carboxy THC and cannabis are banned in competition, and the rider's A sample contained an estimated concentration of 608 ng/mL, which is higher than the decision limit of 180 ng/mL.

The African Games Organizing Committee originally handled Talaat's disciplinary proceedings, and when he was notified of the sample on September 16, 2019, no provisional suspension was imposed on him. On February 14, 2020, a partial decision was made by the committee, disqualifying his African Games results.

In his written statements, Talaat told the Tribunal that he had never knowingly smoked, inhaled or otherwise used cannabis during the African Games, and he said that the team manager had verified with the hotel prior to the event that anti-doping rules were being followed.

The rider was convinced that the only plausible explanation for the positive sample was "inadvertent exposure" to cannabis during team visits to the hotel's shisha bar in Rabat. On August 20, 2019, he and his fellow athletes visited the bar, where other riders were also present. After drinks, Talaat ordered shisha, but "did not stay very long to prepare for the next day's competition." After visiting the bar, he reported "that he felt sick and believed he might have food poisoning, since he had been up all night and could not sleep," and therefore changed hotels the next morning.

The Tribunal heard from Talaat that smoking shisha is very popular in Qatar, and is a common way for professional athletes to relax. He also said that although shisha is very popular in Morocco, a substance called "kief" (Moroccan cannabis) is often used instead of or in combination with shisha tobacco, unlike in Egypt. He claimed that "all precautions had been taken" to ensure that only shisha tobacco would be smoked by himself and his team.

Dr Borrey, an expert witness for Talaat, stated in her report that Talaat's exposure to cannabis was most likely "unconscious" during visits to the shisha bar, even though different values of the drug were detected in the samples of some of the other riders [Sheikh Ali Al Thani and Bassem Mohammed]. They could have been exposed to a "similar dose" but had a different metabolic response which caused the results to differ.

Talaat stated that he is not a cannabis or drug user, adding that it goes against his faith and upbringing. He said that using a substance like cannabis, which "doesn't even improve performance," at such an important event would have been "just stupid." He said he had "never heard of cannabis and carboxy THC," and thus was "shocked" when he received the results of the negative finding. Talaat considered it "very implausible" that he and his fellow athletes would have knowingly put themselves and the team in "such an unstable situation." He had never tested positive for a banned substance and therefore concluded that "keif" must have been added to his shisha intentionally and without his knowledge to "influence [the Egyptian team's] performance in the competition."

At the African Games, Morocco was the winner of the individual and team jumping finals. Talaat believed that the results allowed Morocco, as the host country, to show "exemplary results on its own territory," having been absent from the Games since 1978. He added that at the time of the event, the Egyptian team was considered the most likely winner of the jumping event. Consequently, he considered "the stakes high enough" for the Moroccan team to consider a strategy to gain a clear advantage and is the reason why their shisha had been "manipulated with a banned substance." To find out "who had tampered with the shishas," and whether the person or group was connected to or acting on behalf of the Moroccan team, Talaat confirmed that he had engaged a Moroccan lawyer to file a criminal complaint with the Moroccan authorities.

In its written comments to the Tribunal, the FEI stated that the offense was a "strict liability" offense, established simply by proving that the banned substance was present in Talaat's sample, and the B sample also confirmed this. The presence of the substance was not disputed by Talaat, and therefore the FEI argued that it had discharged its duty to show that the rider had violated the rules. The FEI noted Talaat's statement about sabotage by another team, but since the rider did not provide any evidence this was considered "mere speculation" by the FEI. The FEI asked for more information and explanations, but Talaat did not respond.

Photo by Philippe Oursel on Unsplash 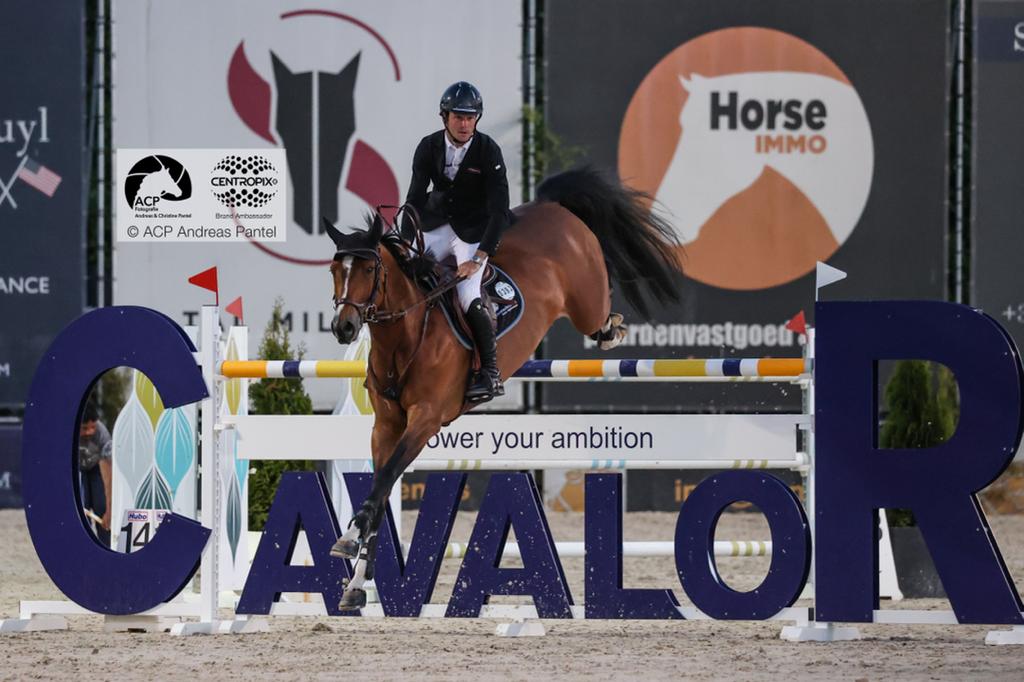 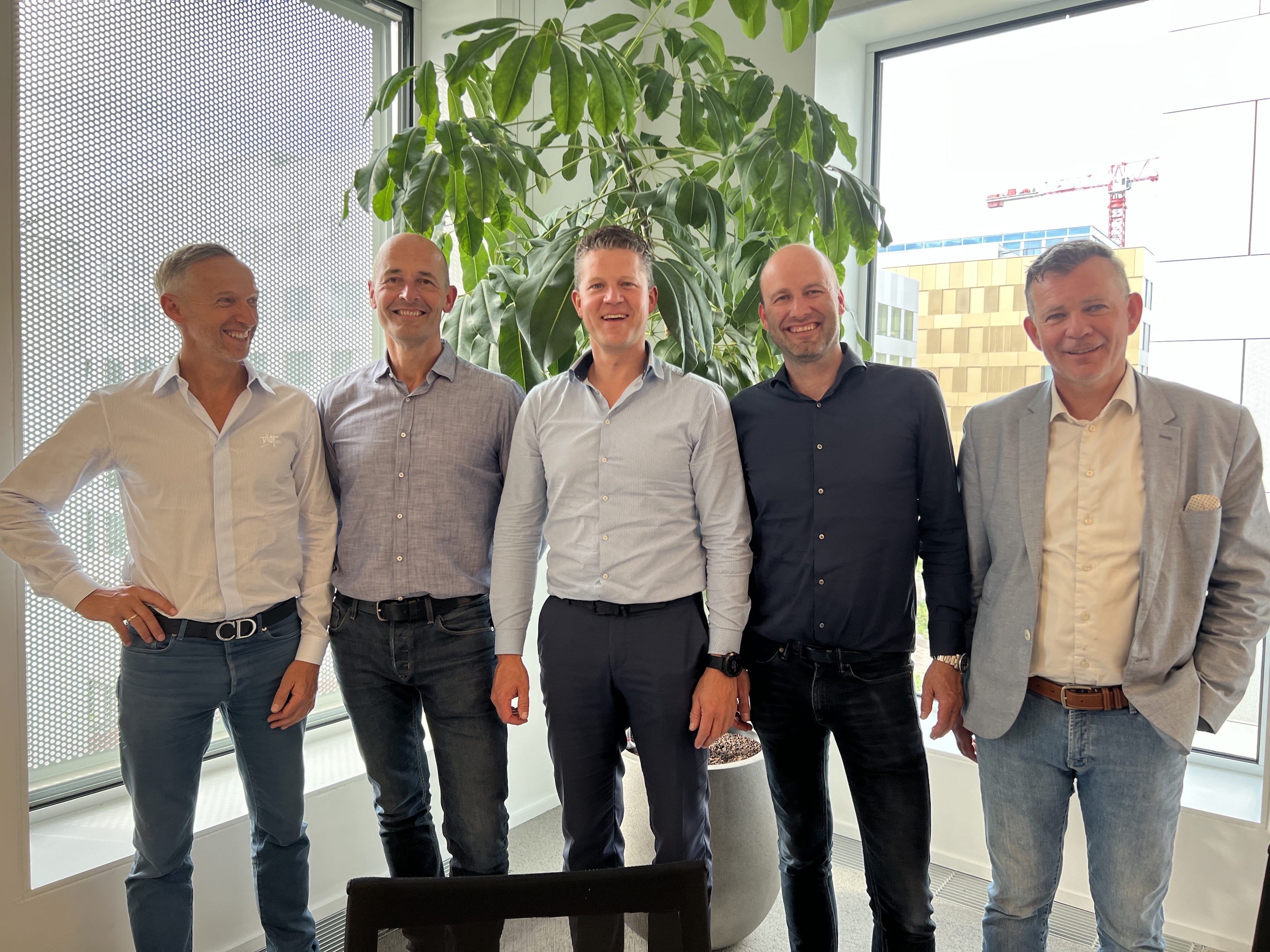