Still looking for the perfect stallion for your mare? George might be the one!  George Z is currently available for fresh semen.

George Z is a direct son of the sensational Usha van’t Roosakker. This breeding miracle first got praised for her performances in showjumping. However it was only until her first offsprings excelled in the sport that Usha displayed the exceptional genetic potential!

Her sons and daughters show the same genetical power, making them the world’s most desired horses. George Z, being a son of Kannan and Usha, is the full brother to the GP winner Babbe van’t Roosakker of Michel Hecart and he’s a half brother to Cella who, with Ben Maher, won team gold and individual silver at the Europeans in Herning. However, genetics mean nothing without results.

In 2019, as a 7years old, George Z jumped 24 international rounds of which he produced 18 clear rounds and was placed 13 times! George Z is the prime example of topsport breeding! 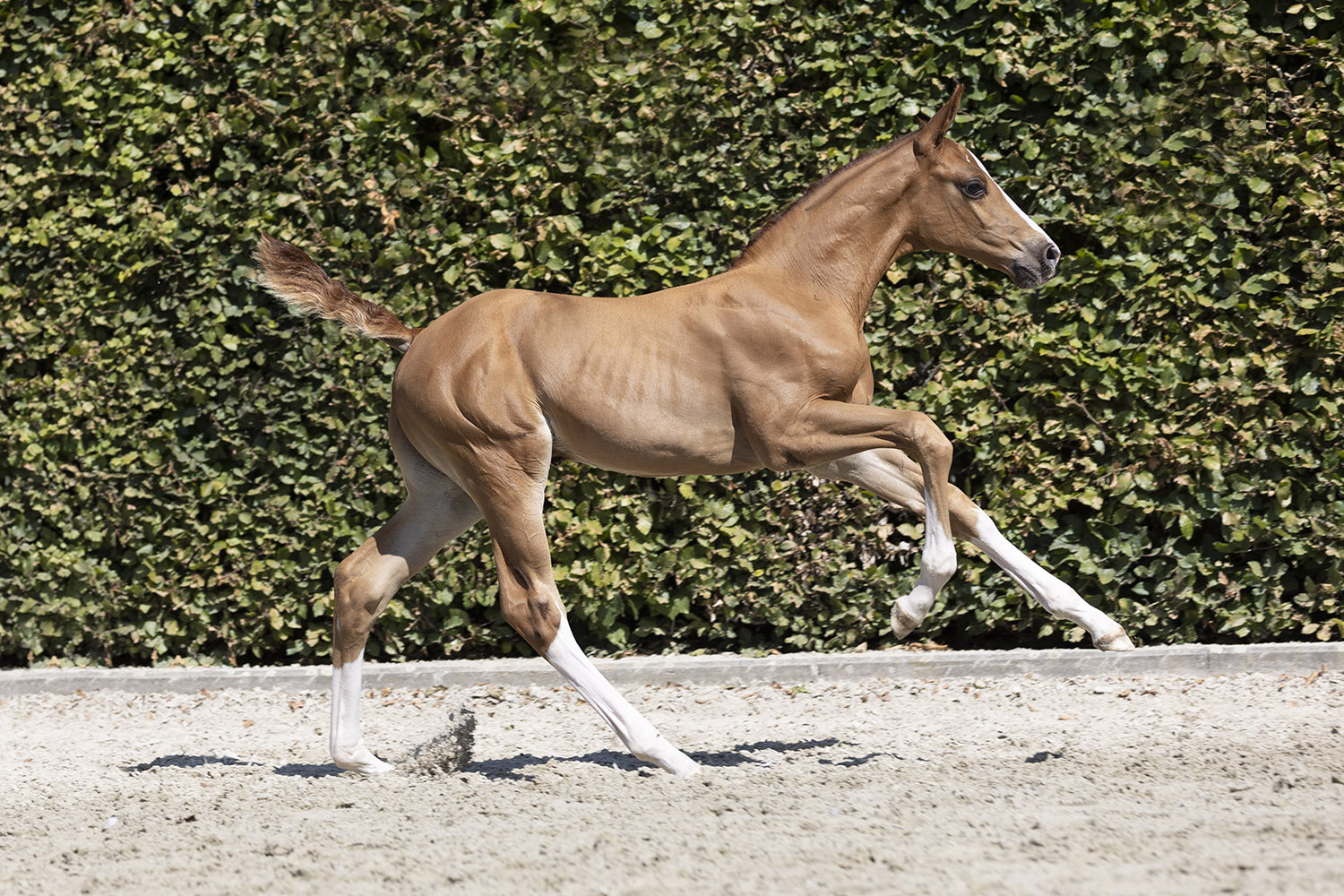 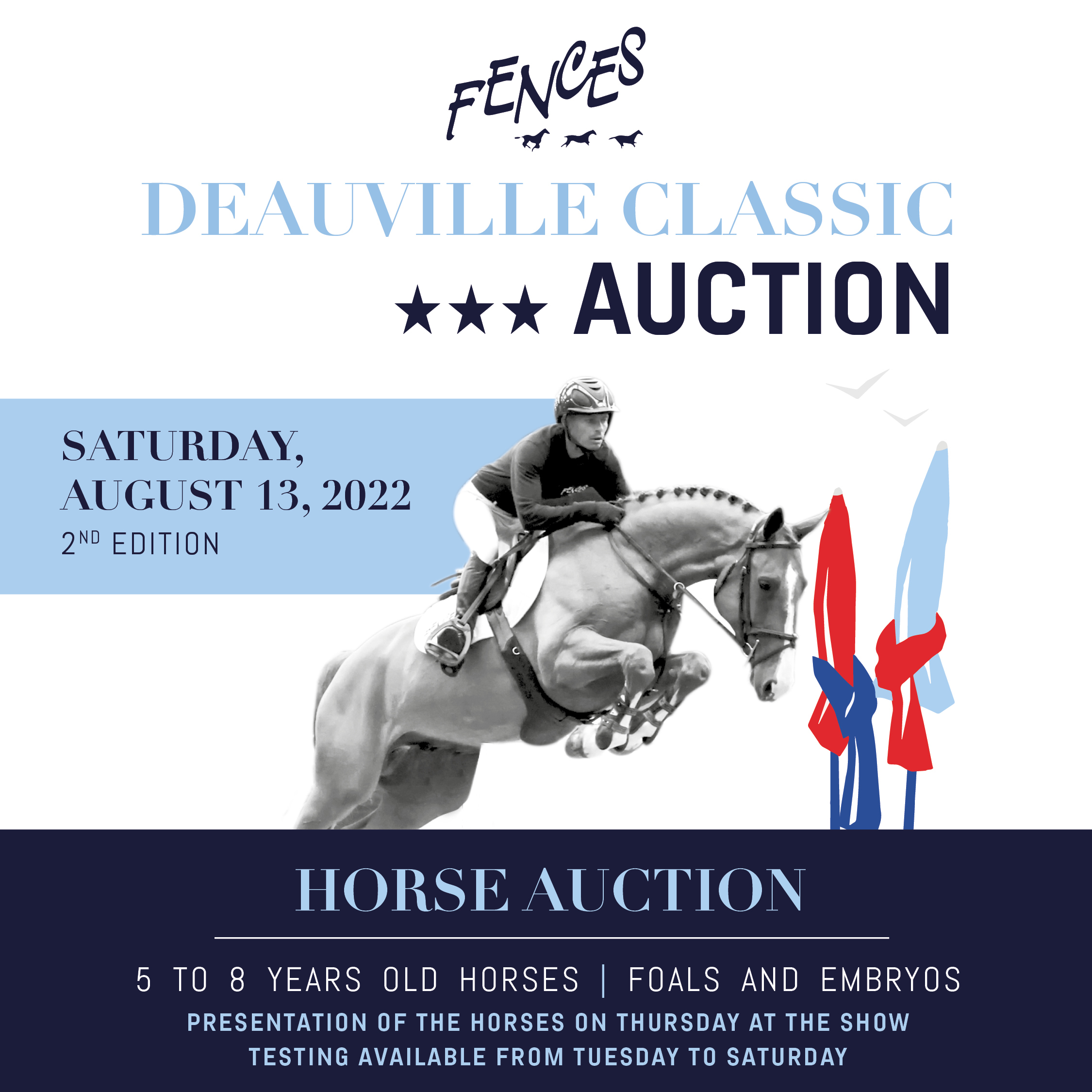 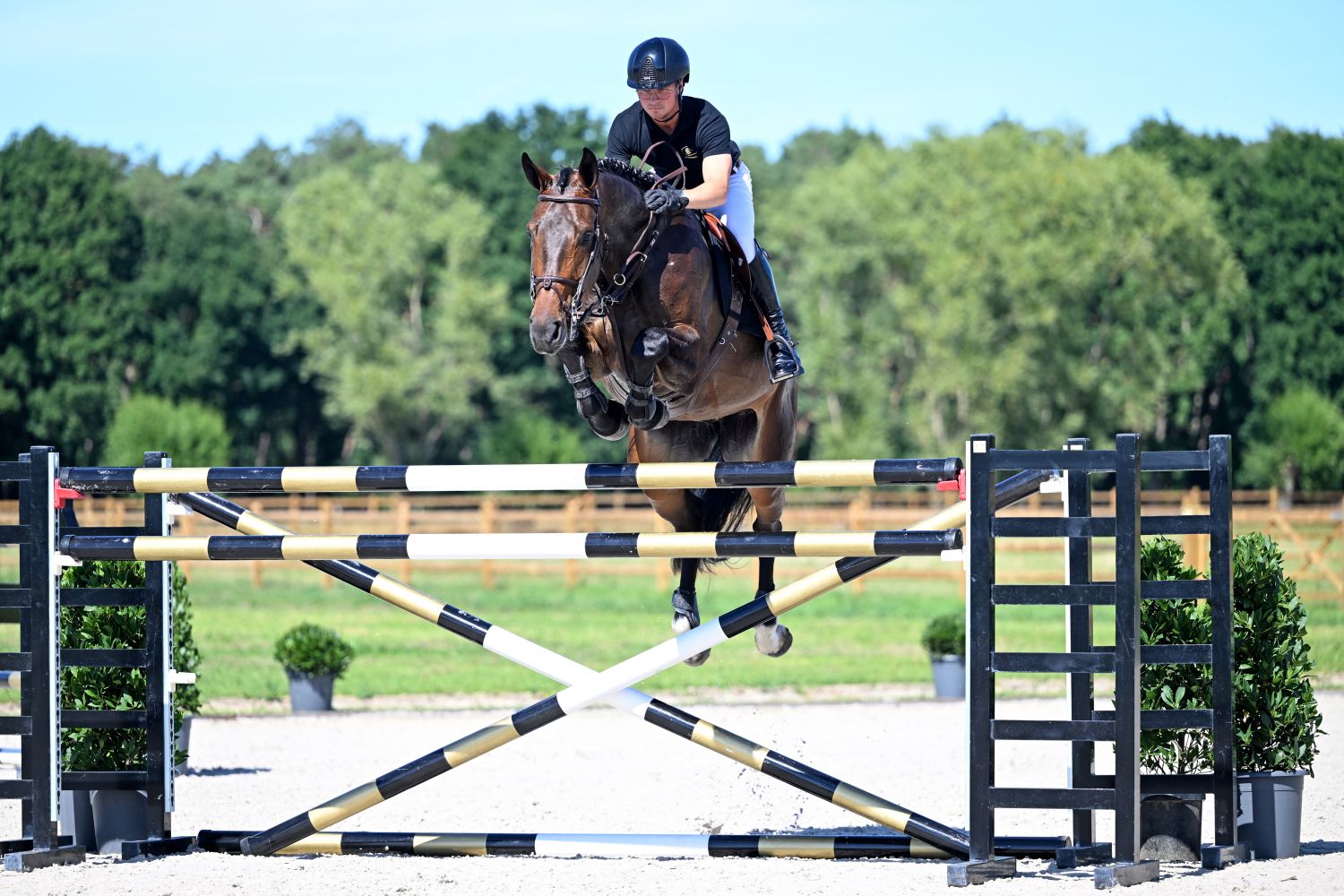 The favorites for the first edition of Beervelde Horse Auction