Daniel Deusser GER (1st) : “ I have been jumping young horses in Belgium for the last three weeks so I just started the World Cup here in Lyon. My plan now is to go to Verona, Stuttgar and Madrid, and I will also be competing with First Class and Cornet D’Amour over the next few weeks. In December I will then make a new plan but I’m definitely hoping to get to Omaha for Final!”

Romain Duguet SUI (2nd) : “I used to like Daniel, but not anymore! Lyon is a fabulous show and I’m very happy with second place today. My horse is in super form at the moment!”

Lorenzo de Luca ITA (3rd) - when asked if he walks the course and discusses things with Daniel Deusser since they both work for Stephex Stables - “yes, sometimes we do, but Daniel didn’t share all the good advice today!”

Frank Rothenberger, Course Designer : “I was worried about getting too many clears because there were a lot in the jump-offs at the first two legs in Oslo and Helsinki. So for the first time I put the first obstacle at 1.60m, it’s not technically difficult but it’s big for a first fence. I was aiming for less than 10 in the jump-off off and we had eight so I was happy. The infrastructure here at Lyon is very good, the warm-up by the stables and another warm-up beside the competition arena - the actual arena is big for an indoor show so horses jump well here and that makes my job more difficult!”

Olivier Robert FRA (5th) - “In Helsinki I had one down in the jump-off but today we had only eight (in the jump-off) so I was in a better position. Because I was first in in the jump-off I had to be a bit careful but it looks good for coming season. My next competition will be at Stuttgart and then we will see. I’ve had quite a difficult year and had to take time in September to have a think about things. Philippe Guerdat has helped me a lot and Michel Robert also.”

Sylvie Robert, Show Director Lyon: “Thank you to Frank for his great courses and to the FEI for having the confidence in Lyon to stage a World Cup qualifier. And thank you to Longines for supporting the World Cup and for helping the sport to develop and get more media attention.” 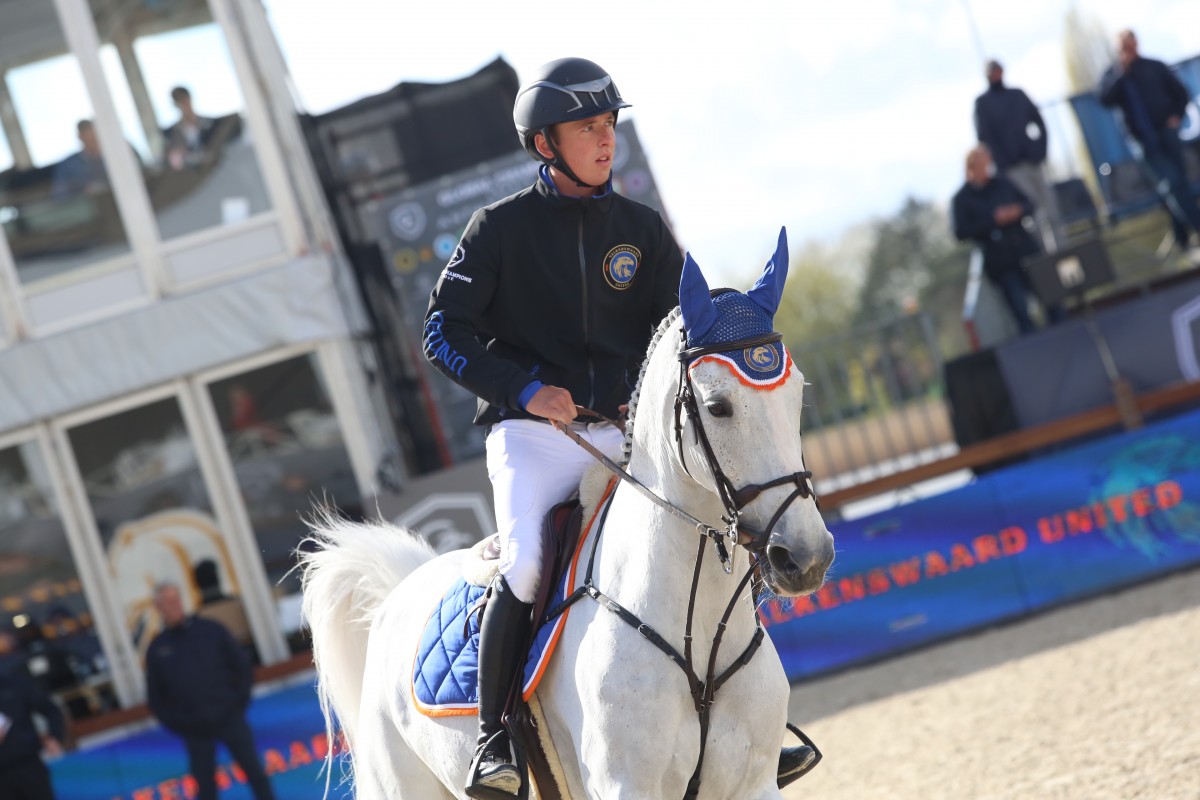 It's battle time for the Global Champions League finals

Margie Engle and Indigo Capture Final Win of the Season in the $25,000 Tryon Resort Grand Prix to Conclude Competition at Tryon Fall VI