The last day of the 'Corona-competition' in Germany has ended. Riders were competing this weekend in the form of a 'pilot-project' after not competing for more than a month.

The victory in the KI.A** class went to Jennifer Fogh Pedersen. The lady rider already won two classes this weekend so it seems like she's off to a good start of the season. This time she saddled the 5-year old mare Lady A'CA (f. Apollo). Brian Benedix and Charmeur VA (f. Casaltino) ended on second place. Lucas Barbera and Cousin (f. Cornet Obolensky) completed the top three.

The victory in the KI.L class was for Hergen Frokert. The German rider rode the 5-year old Cador gelding Cordanos clear to the finish. Sofie Svensson and Forino 6 (f. For Pleasure) ended on second place. Forkert did not only take the first but also the shared second place in this class. He saddled Cristo 16 (f. Casallco) for the job.

In the last class of the weekend, it was Pato Muentewho took the victory home with Sheika Sahm (f. Adorado). Jennifer Fogh Pedersen and Catdaddy (f. Cascadello I) followed on second place. Jörg Möller and Contharga (f. Conthargos) completed the top three. 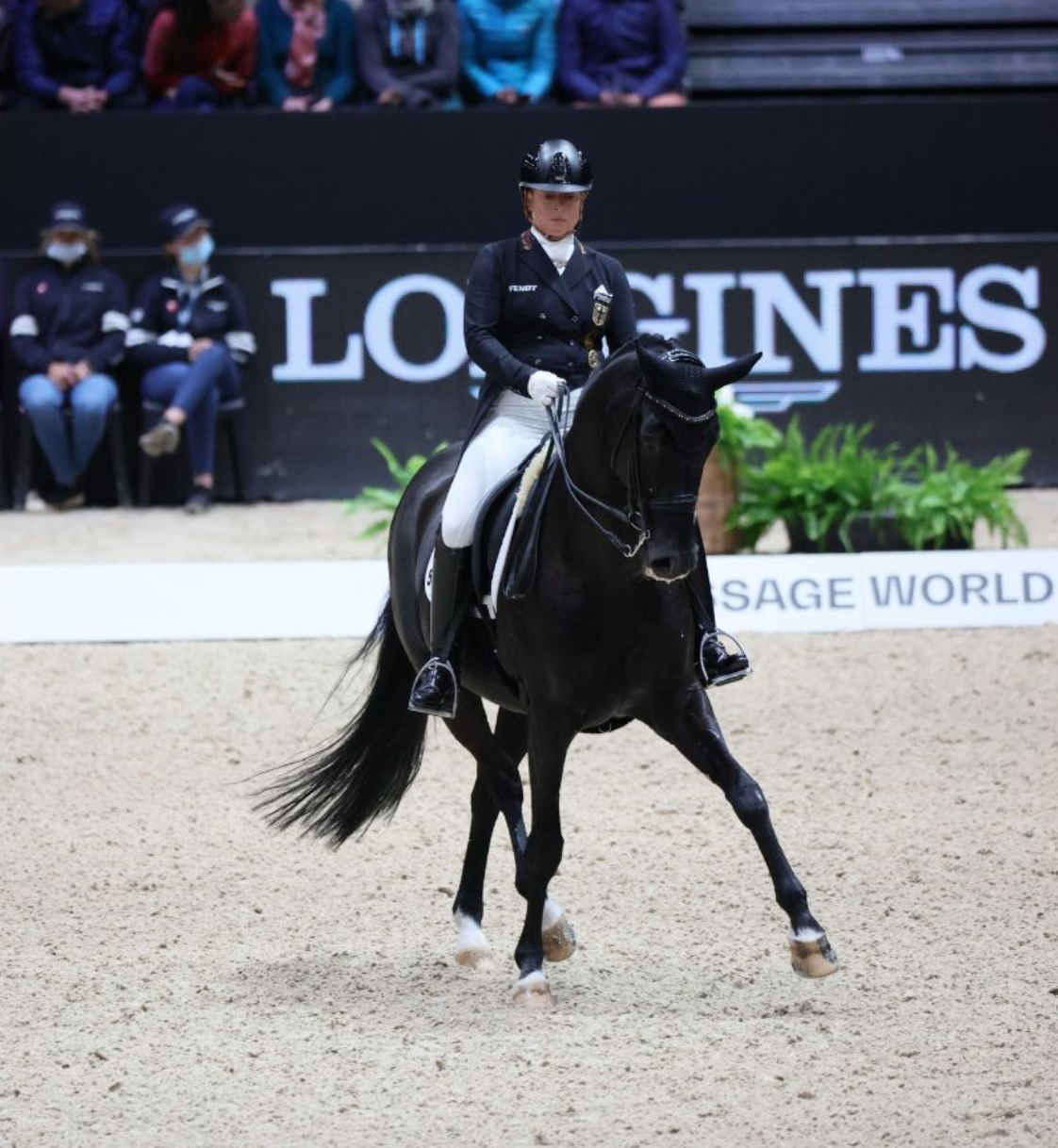 Harrie Smolders: "I may have another option for the Olympics"