Nine combinations qualified for the Jump-Off in the 1.55m Longines Grand Prix in Basel. In the end it was former  world number one, Steve Guerdat who kept the victory in Switzerland.

Already early in the second round former Olympic Champion, Steve Guerdat took the lead aboard his 11-year-old  Victorio des Frotards (Barbarian). The pair stopped the clock in 36.98 seconds leaving Devis Lynch behind.

Only four combinations produced a clear Jump-off round. Pénélope Leprévost followed in a fourth place with the 10-year-old Gfe Excalibur de la Tour Vidal (Ugano Sitte). With one jumping fault, Michael Jung completed the top five aboard Fischerchelsea (Check In 2). 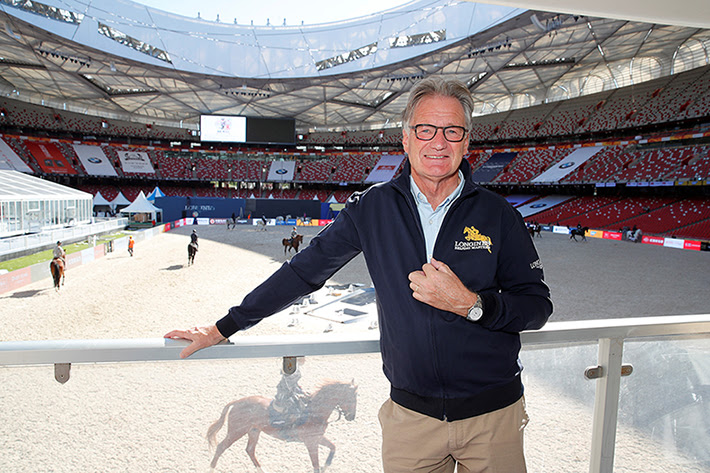 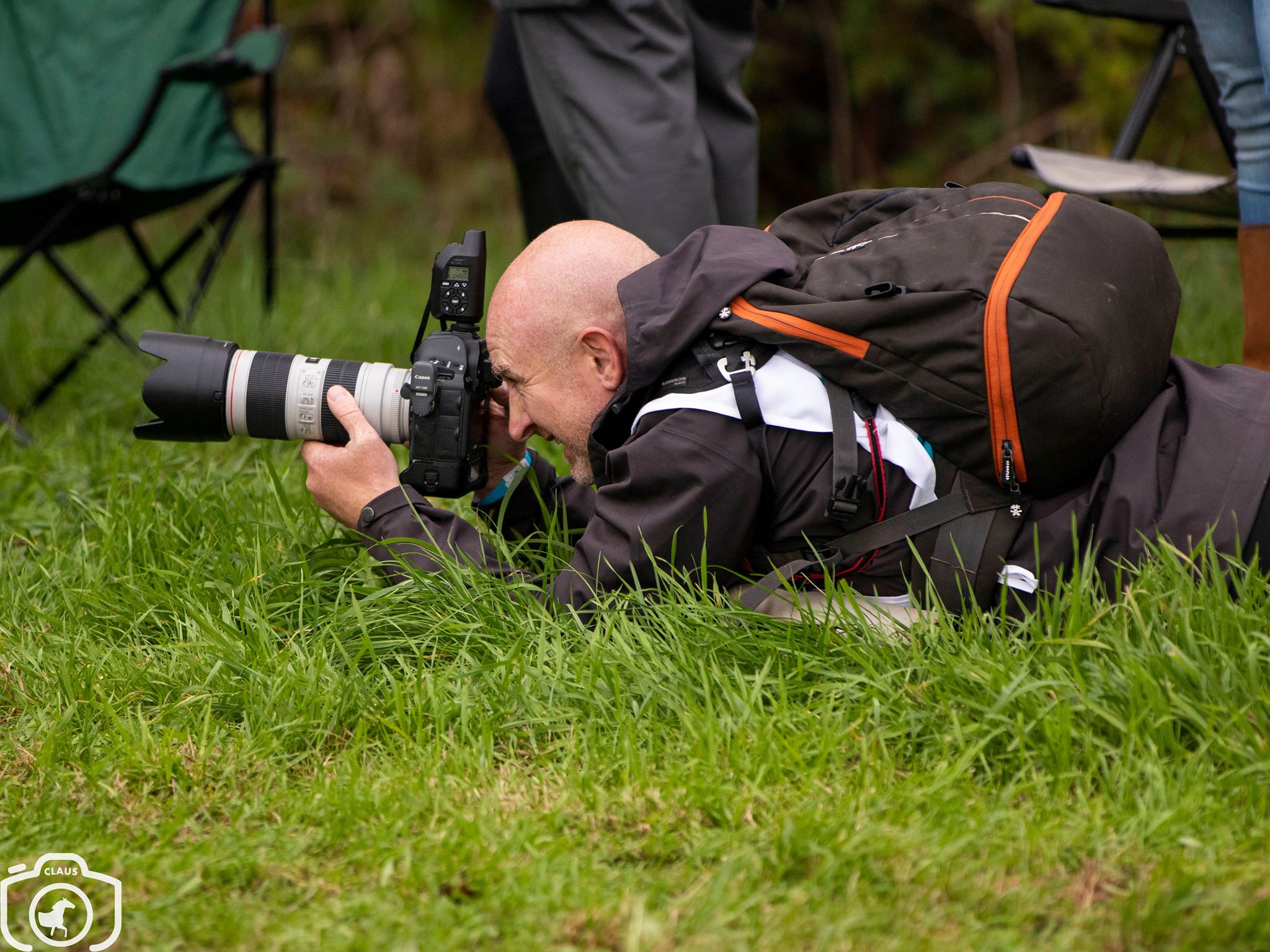 Leopold van Asten's Zidane to retire from the sport