Everyday people help JustWorld International continue their extraordinary and inspirational mission to be a positive catalyst in the developing world. Juan Pablo Romero Fuentes is such a person for the non-profit organization. As the founder of Los Patojos, the JustWorld International partner project in Guatemala, his good works have made a difference for over 1,000 children. In August 2014, Romero Fuentes stepped into the spotlight as a 2014 CNN Hero, bringing the inspirational works of JustWorld and Los Patojos to global viewing during the CNN televised segment.

The CNN Heroes are people who make a difference. They could be your neighbor, friend, colleague or family. For Los Patojos, The Little Ones, it took a 23-year-old to spark action in Guatemala, forever changing the lives of the impoverished children. The program provides education, nutrition, health and hygiene, and leadership and cultural development programs for children and young adults, ages 4-18. Romero Fuentes converted his family’s home into a safe haven for children in need, offering a shelter away from the ongoing street violence. Juan Pablo is JustWorld’s second partner to receive the accolade of CNN Hero, the first having been Phymean Noun in 2008, founder and director of JustWorld’s partner project in Cambodia.

Number five-ranked rider in the world, Kevin Staut, will be competing at the Longines Los Angeles Masters and then travel to the JustWorld Guatemala Project along with French actress Marina Hands to see the good works of Romero Fuentes’ Los Patojos in less than a week. Staut will not only experience the project first hand, but will also conduct a clinic that will entirely benefit JustWorld International and the work of Los Patojos.

The Longines Los Angeles Masters, promising to be the most spectacular sporting event of the equestrian world, is making history at the Los Angeles Convention Center September 25-28, 2014, and JustWorld International will be included in its charitable giving commitment. The Wellington, FL, USA, and Paris, France, based non-profit organization is one of 10 charities selected to compete in the Charity Class on September 27, and will be represented by JustWorld Ambassadors Olympian Laura Kraut and top West Coast rider Hannah Selleck. JustWorld’s dedicated and ongoing partner Longines will generously be sponsoring the JustWorld Team.

With the substantial support of JustWorld International over the past six years, Romero Fuentes has helped the children of Jocotenango, Guatemala, by providing them with the skills and basic necessities to help break the devastating cycle of poverty.

“I am so honored that my peers and supporters have nominated me as a CNN Hero because I believe it is time for our community to be recognized for our alternative education program. This is the opportunity of a lifetime to make the invisible visible and to open the door for children with young minds to understand the positive aspect of life. It is time for love. It is time for action," Romero Fuentes said.

This October 2, 2014, CNN will announce the top 10 CNN Heroes, and then the voting begins to elect the next CNN Top Hero. Each hero is awarded $25,000 during the finale segment of the year-round campaign. The CNN Top Hero is awarded an additional $100,000 to continue their exemplary work.

This year's CNN Heroes campaign culminates with "CNN Heroes: An All-Star Tribute.” The telecast will premiere Sunday, December 7, 2014, on the global networks of CNN.

To donate to Los Patojos, the JustWorld Guatemala Project Partner, please visit www.justworldinternational.org. The Samuel-Sanford Family of Canada is matching all new donations to the project up to a maximum of $100,000. By donating now, you will actually double your gift and benefit JustWorld in raising funds to build a school for Los Patojos that will allow for the alternative education program to double their capacity, expand programming and increase sustainability through fund-generating activities. Every dollar makes a difference, especially when it is doubled in the Los Patojos Project Completion Challenge!

JustWorld International is a not-for-profit, humanitarian organization that funds life-changing education, nutrition, health and hygiene, and leadership and cultural development programs for impoverished children in Cambodia, Honduras, Guatemala, and Colombia.

JustWorld International is a 501(c)(3) charitable organization in the United States and a registered Association 1901 in France. Tax-deductible donations are accepted in Switzerland and JustWorld's supporters may send their donations to Fondation Philanthropia, a Swiss public-benefit umbrella foundation. Tax-deductible donations are also accepted in Canada. Canadian donors please visit: http://tidescanada.org/support/justworld-international-fund/. JustWorld International has no political or religious affiliation. 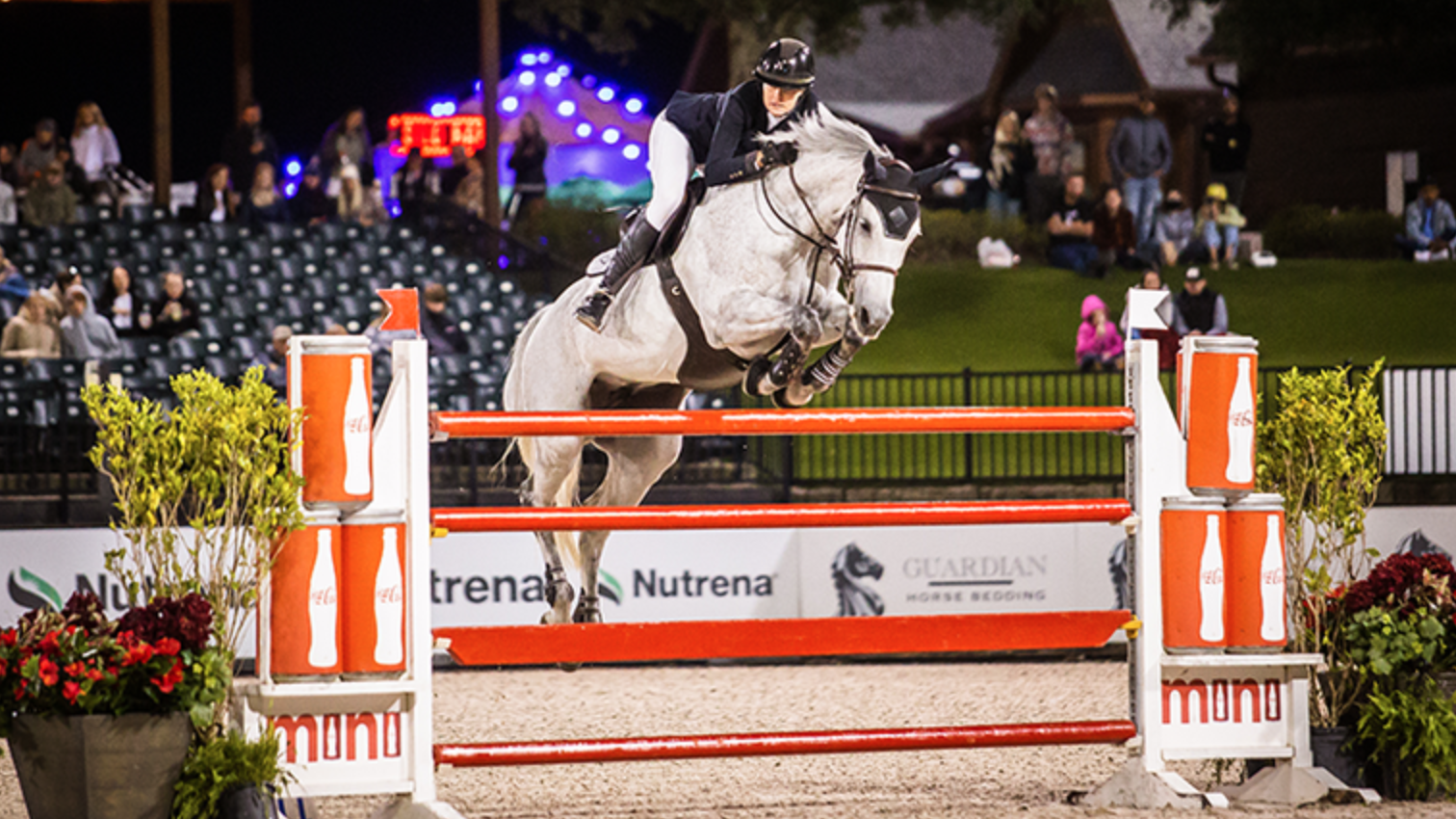 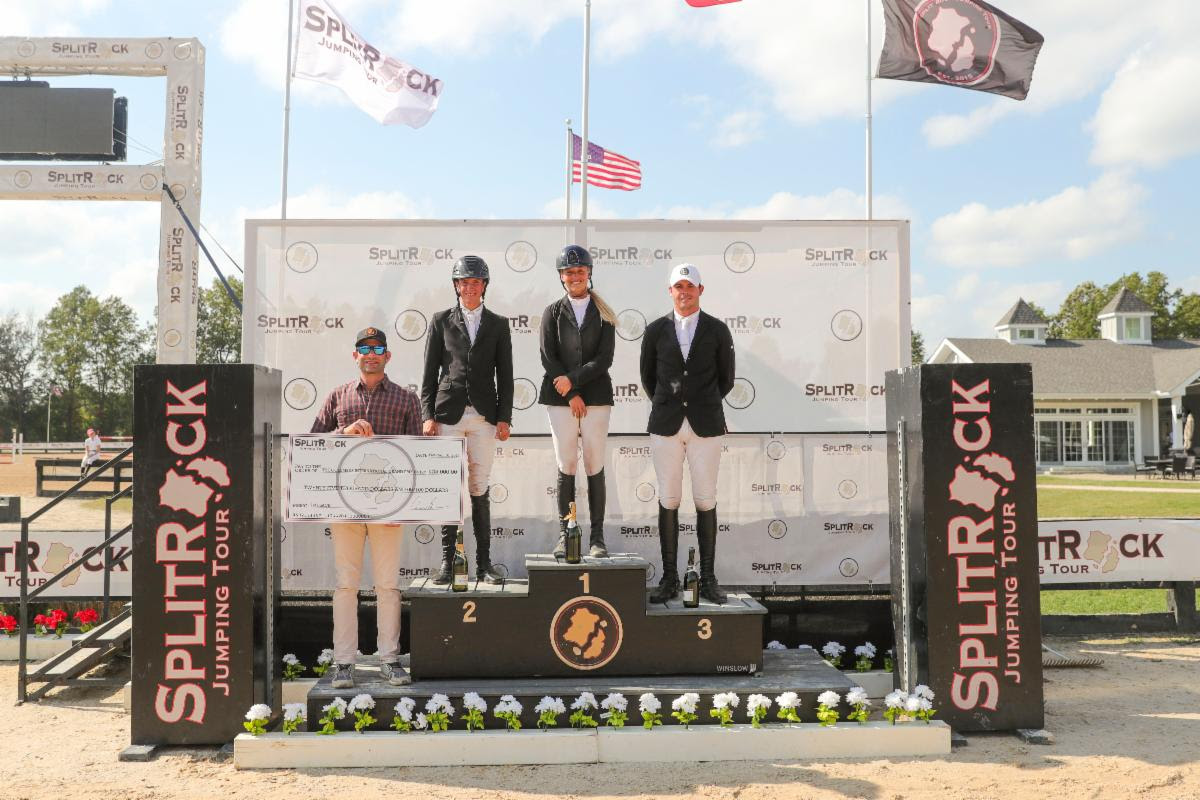