The opening European leg of the Longines Global Champions Tour and GCL season features an A-list line up of riders, it can be announced today.

The world’s premier show jumping series returns to the vibrant and lively city of Madrid from 4th - 6th May, kickstarting the race across Europe. As a prestigious addition to the Championship calendar in 2013, Madrid buzzes with sophistication and energy and marks the fourth stop on the 2018 season calendar.

The LGCT ranking race is hotting up, with two-time Champion Scott Brash (GBR) currently out in front on 99 points. The British rider holds a 27 point lead from nearest rivals Edwina Tops-Alexander (AUS) and Daniel Deusser (GER), both of whom sit on 72 points, and are just one point ahead of fourth placed Gregory Wathelet (BEL), showing the intensity of the competition at this early stage of the Championship race.

So far this season, three riders have claimed a golden ticket to the GC Prague Play Offs - the ultimate showdown in show jumping which will welcome back each LGCT Grand Prix winner for the Longines Global Champions Super Grand Prix as well as the top 16 GCL teams for a thrilling face off in the Czech capital city. LGCT Grand Prix winners Brash (LGCT Mexico City), Tops-Alexander (LGCT Miami Beach) and Wathelet (Shanghai LGCT) have all secured their place at the Play Offs this December, and will be back in action this weekend in Madrid, hungry to keep ahead on the overall Championship rankings.

However they face stiff competition as a multitude of top athletes will be flexing their muscles in Madrid. The fourth leg of the 2018 Championship welcomes back former podium holders Marcus Ehning (GER), Maikel van der Vleuten (NED), Gerco Schroder (NED) and home hero Eduardo Alvarez Aznar (ESP) - all of whom know and love this special venue.

Set in Madrid’s beautiful country club, the Club de Campo Villa de Madrid, the world’s best show jumpers will compete in the picturesque grass arena, bringing horses suited to wide, galloping spaces. The elegant Club de Campo Villa de Madrid is a well-known venue in the city and an important hub for those passionate about equestrianism. Last year saw an incredible atmosphere, with passionate and knowledgable fans lining the arena, and a crowd of 26,000 in attendance during the event.

With excellent equestrian facilities and two golf courses - including one designed by the late Seve Ballesteros - this unique venue brings together elite level competition and the glamour of world-class show jumping in the historic Spanish capital. The show ground is only a few kilometres from the famous monuments and architecture within the heart of the city, including the Plaza de Cibeles, with its stunning Cibeles Fountain. Previous years have seen home heroes serenaded on the podium, and with world-class action promised once again, it's set to be an exhilarating first European stop on the Tour.

All the action will be streamed live, via the Global Champions website, as well as select classes streamed via the official Facebook page. Live studios, featuring exclusive interviews with the stars, talk shows, detailed analysis and expert commentary will all combine for an immersive viewing experience, so tune in to make sure you don’t miss a minute!

The full schedule for the weekend can be found here. 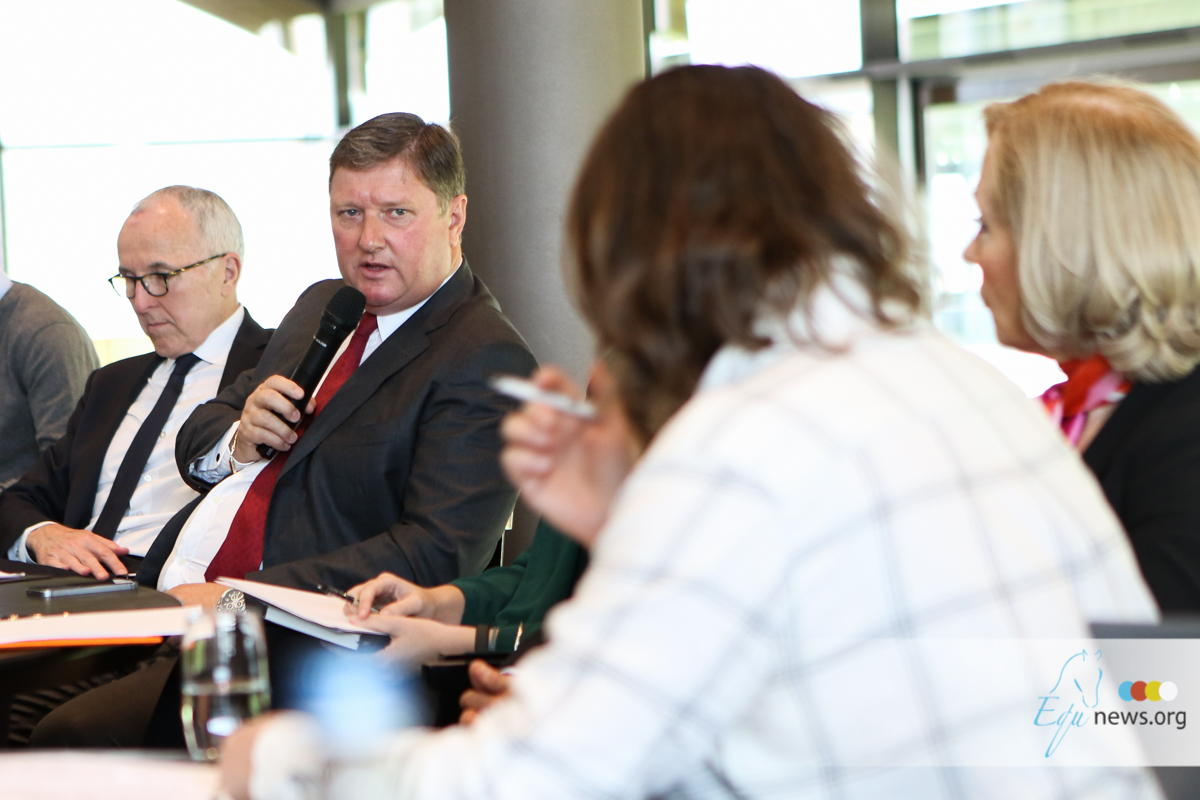 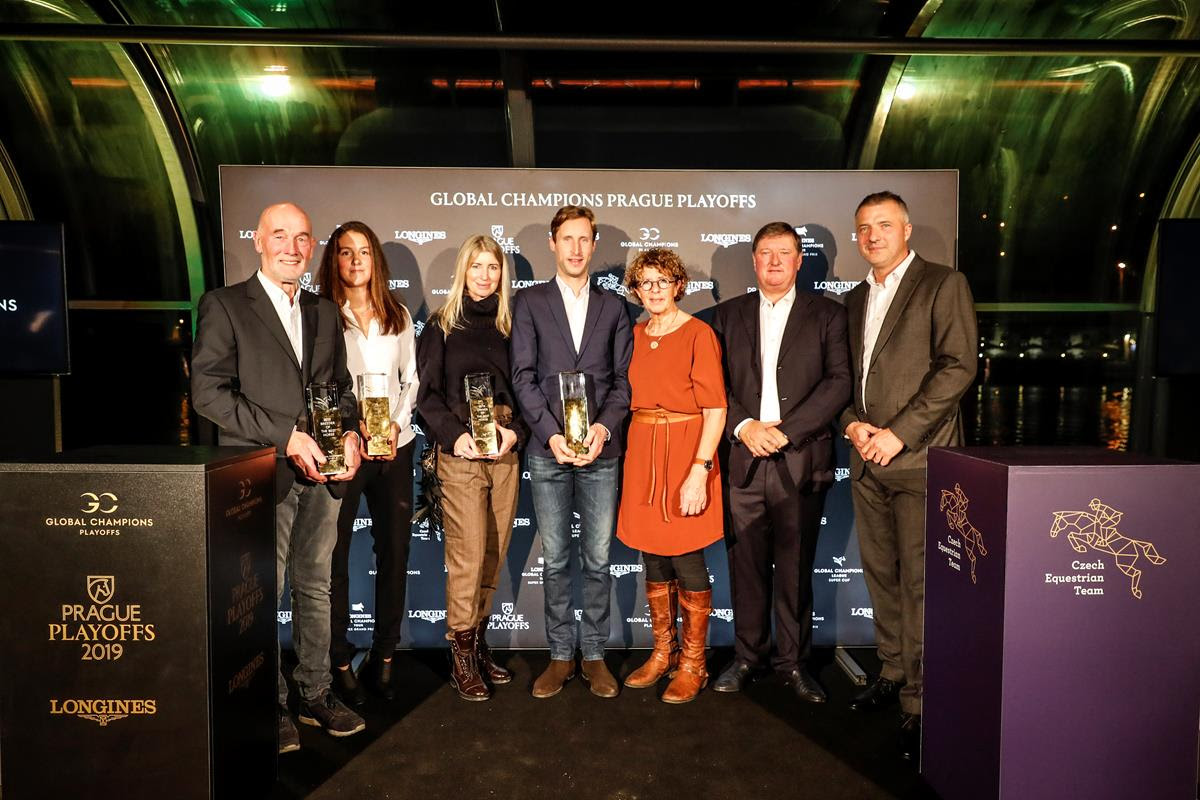 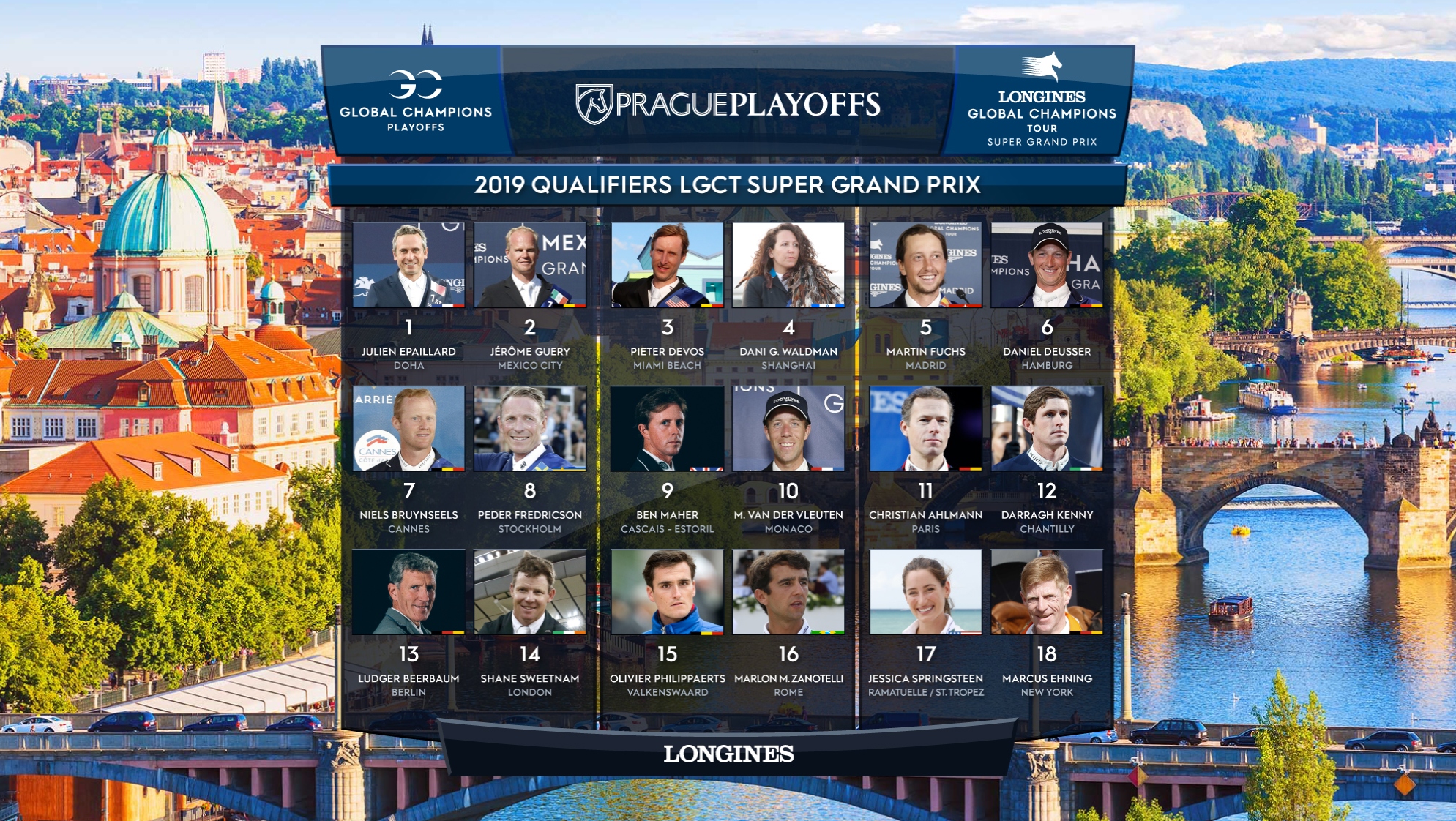 Reactions after the Swiss Nations Cup victory in Samorin