Tomorrow Don VHP Z (by Diamant de Semilly), the former top horse of Harrie Smolders, will officially retire from the sport. Don VHP Z had a successful career: he jumped 111 clear rounds at the highest level, won two Longines Global Champions Tour GPs and with Harrie Smolders he won the GP of Knokke in 2018.

The 16-year-old Don VHP Z will officially say goodbye to the sport in Valkenswaard tomorrow, according to the Global Champions Tour on their official channels.

CSI Hubside: first win of the weekend for Pius Schwizer 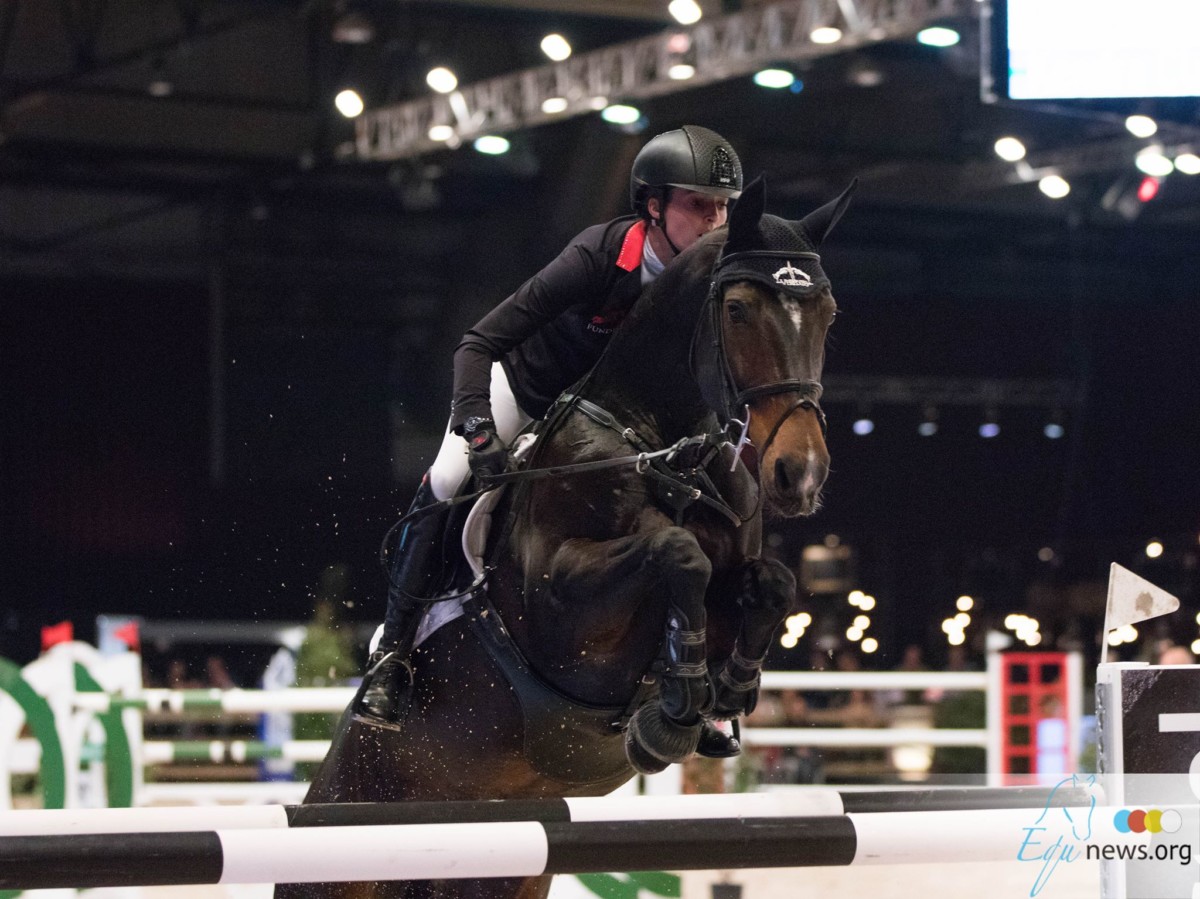