In Lanaken, the final of the Belgian championship was jumped just now. There were two rounds. At the start of the first round Gregory Wathelet was in the lead. He got in the first round two jumping faults behind his to which Thibeau Spits took over the lead.

It remained exciting until the last combinations. If Thibeau Spits could stay clear, he would be the new Belgian champion. Unfortunately he missed one pole with Classic Touch, which was especially good news for Jos Verlooy, as he had a nice round on Varoune (by Verdi Tn). However, he got one jumping fault but was still faster than Spits.

Second place for Thibeau Spits who had a great championship with Classic Touch (by Casall). Gilles Thomas and Konak (by Nabab de Reve) completed the podium.

It is the first time in Belgian history that a rider can become Belgian champion three times in a row. 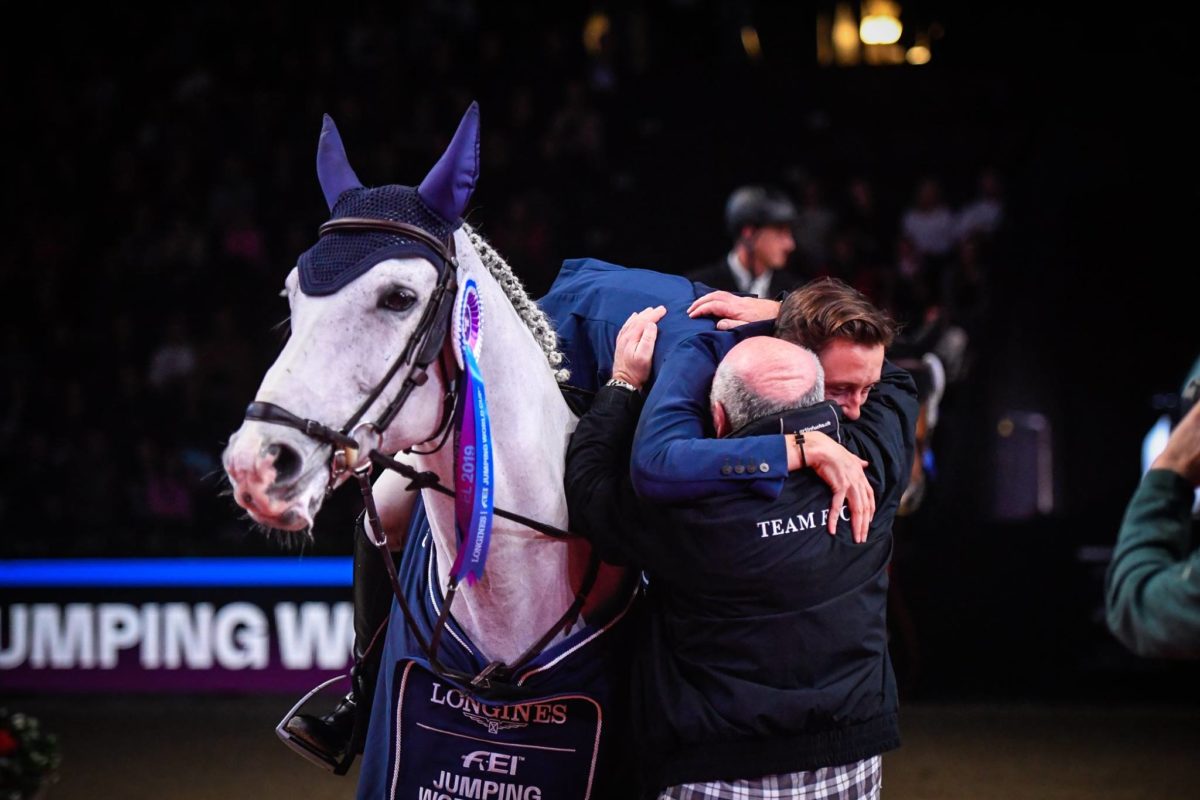 Martin Fuchs: "Clooney has made me a better rider" 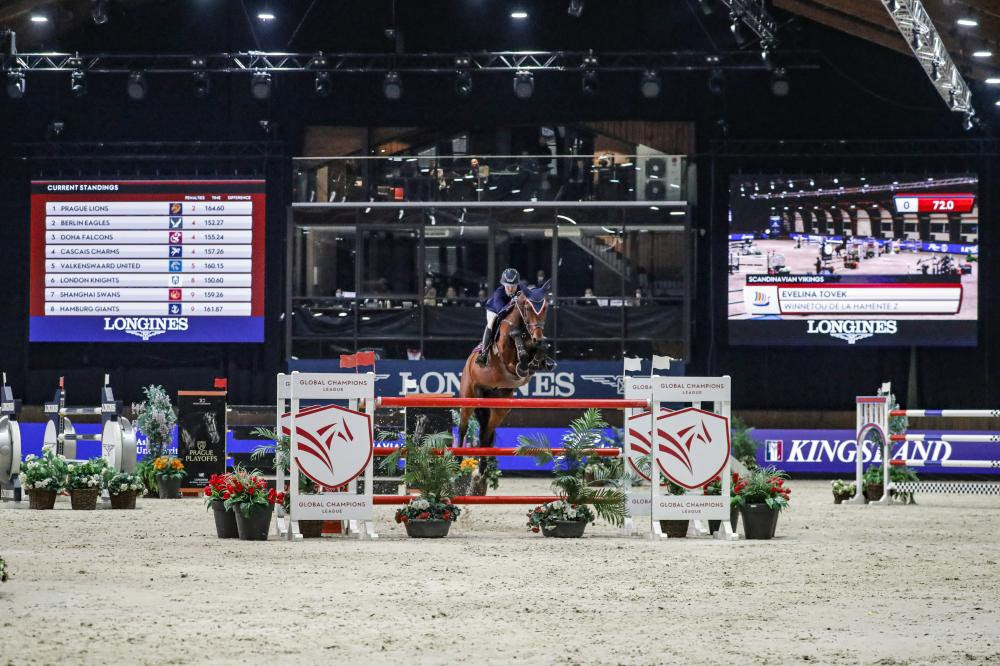 Scandinavian Vikings jump into the lead in GCL of Samorin. Maher on top of individual competition

Lanaken: Sneppe and Zuvadelli win the consolation classes for 5- and 6-year old horses