In Fontainebleau, France the qualifier for the Grand Prix has just been ridden, it was a 1m45 class of the CSI2* competition that was ridden directly against the clock.

The victory went to the Dutch rider Kimmen Emmen. She cleared the course with Encore (f. Nabab de Reve) under the saddle and finished in 61,05 seconds. Romain Duguet ended on second place with Bel Canto de Boguin under the saddle after a clear round in 63,04 seconds. Harriett Biddick and Galway Bay Jed (f. Romanov) followed on third place. They kept the zero on the score board and finished in 64,68 seconds. 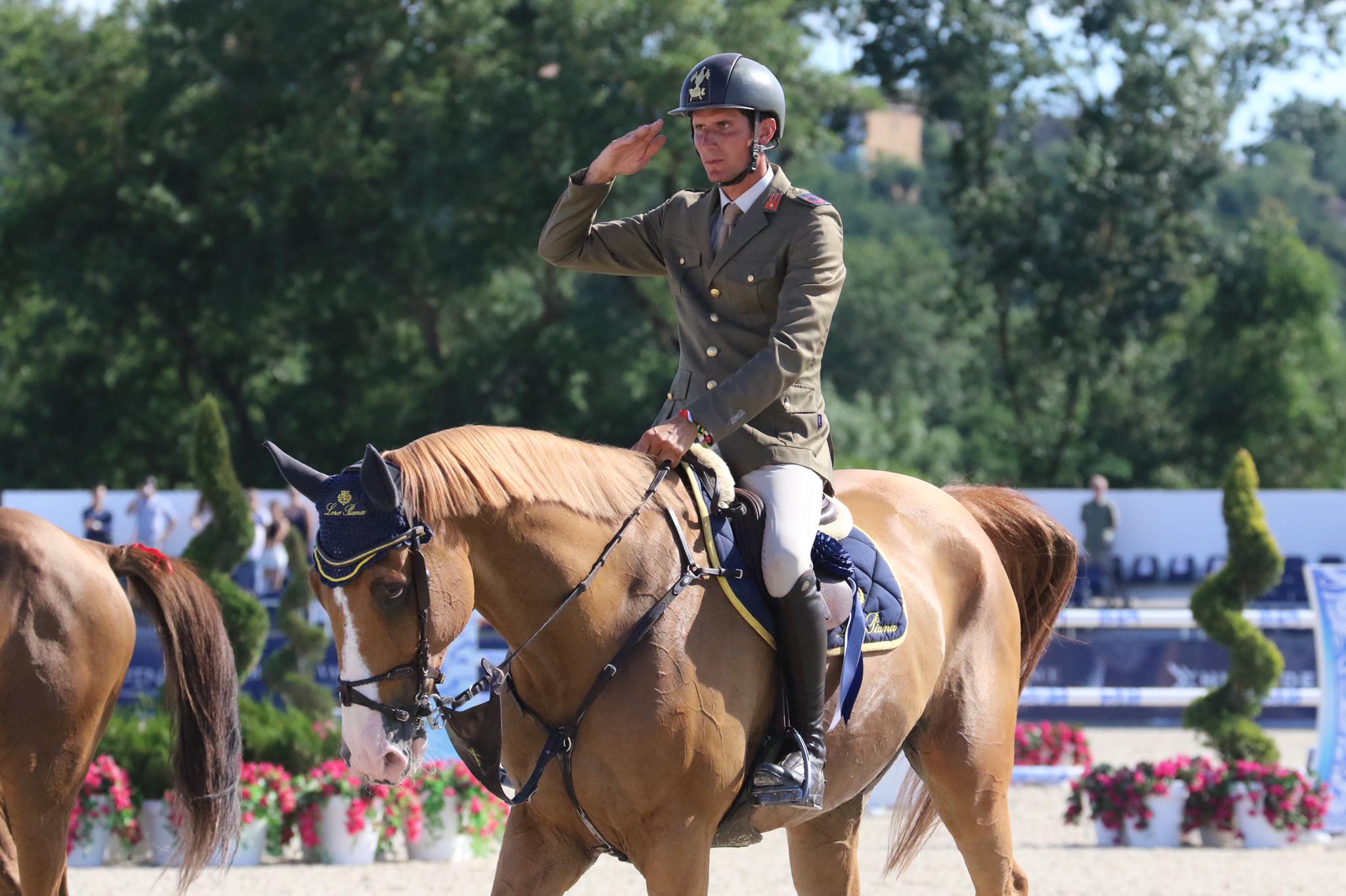