In the eternal city, the CSI2* riders concluded their weekend just now with the CSI2* Grand Prix. The combinations were presented with a tough course: only six combinations were able to keep the zero in the basic course. A jump-off with six had to decide the winner. Francois Spinelli ensured that the Grand Prix remained in Italian hands. He rode Chacco Amicor Zm (by Chacco Blue) clear in 36.83 seconds.

Ingrid Gjelsten and Jackson vd Bisschip (by Flippe d'elle Hn) finished in second place; they were able to record a clear round behind their name and clocked off in 37.82 seconds. Clara Pezzoli and Valeur Devavite Z (by Va-Vite) completed the top three after a clear round in 42.62 seconds. 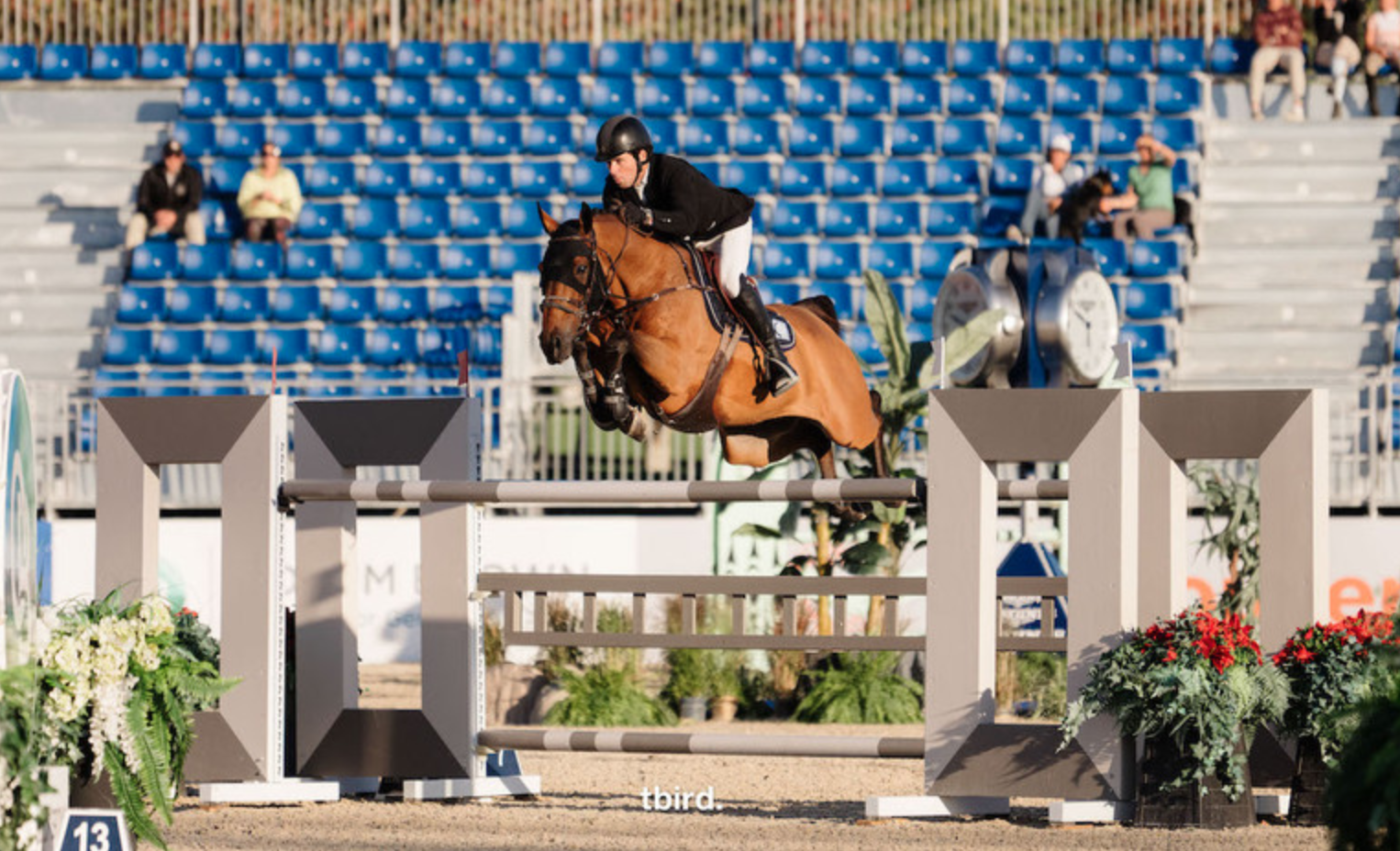 Edwina Tops-Alexander remains the Queen of the GCT