Van de Pol sent nine-year-old son of Numero Uno Looyman Z to the first place in 38,1 seconds in the jump-off. They had to beat five competitors in this jump-off, one of them being the Belgian Jos Verlooy with Igor (Emerald). They finished third in 39,9 seconds, Britain Harry Charles sent Borsato (Contendro I) to a fast silver spot. 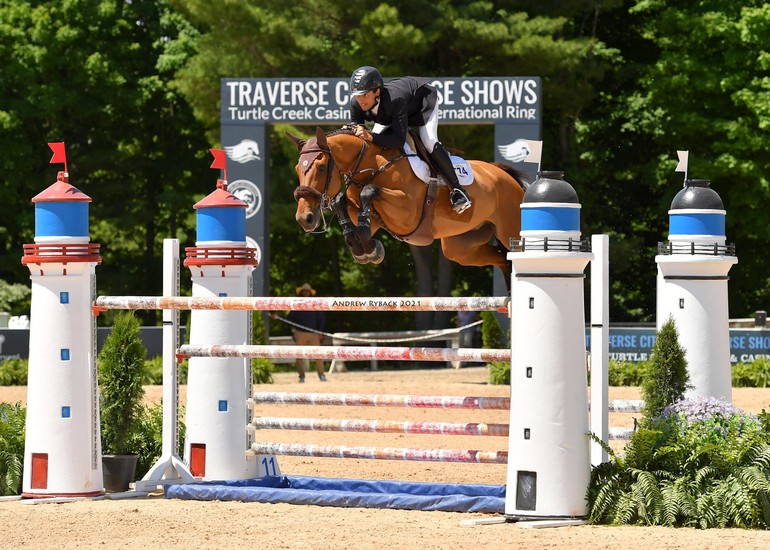 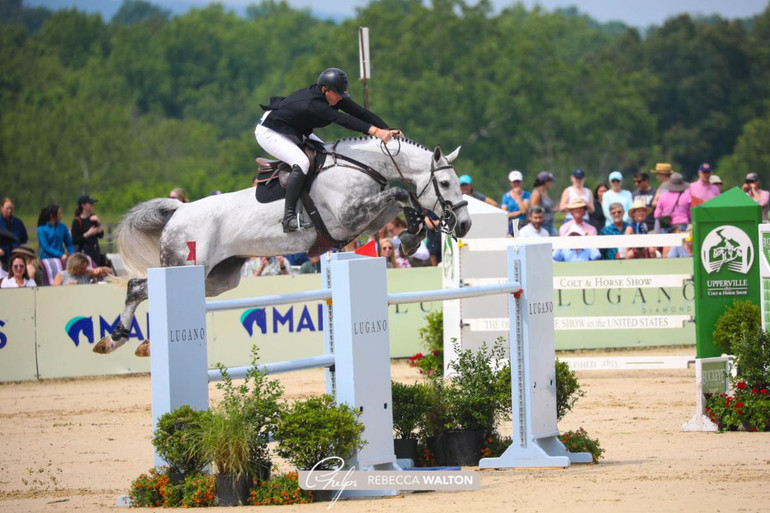 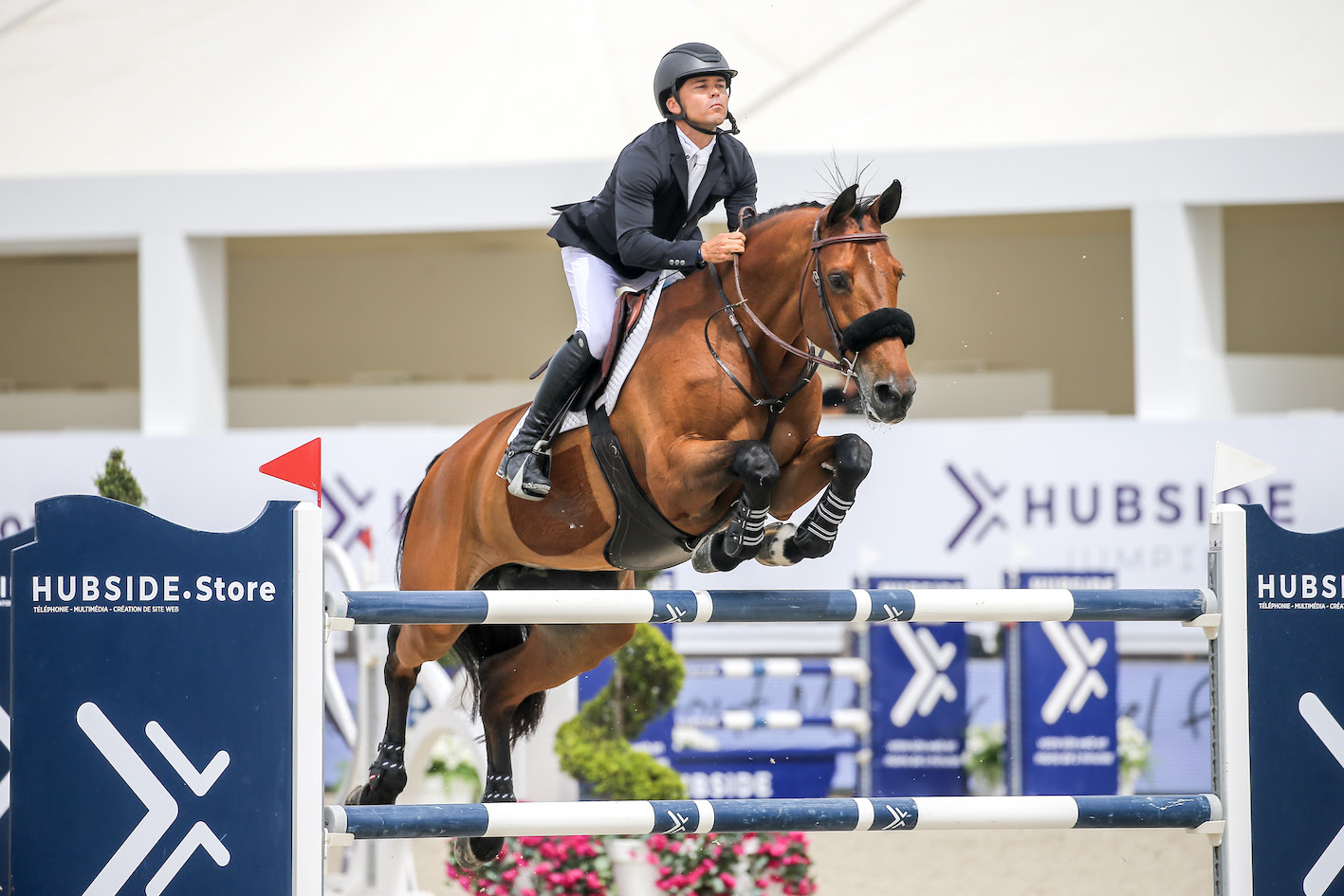