A fantastic performance
from Tipperary’s Shane Breen and America’s Jessica Springsteen, daughter of
rock legend Bruce Springsteen, has seen them take victory for Miami Celtics in
today’s Global Champions League competition which was held at the foot of the
Eiffel Tower in Paris. 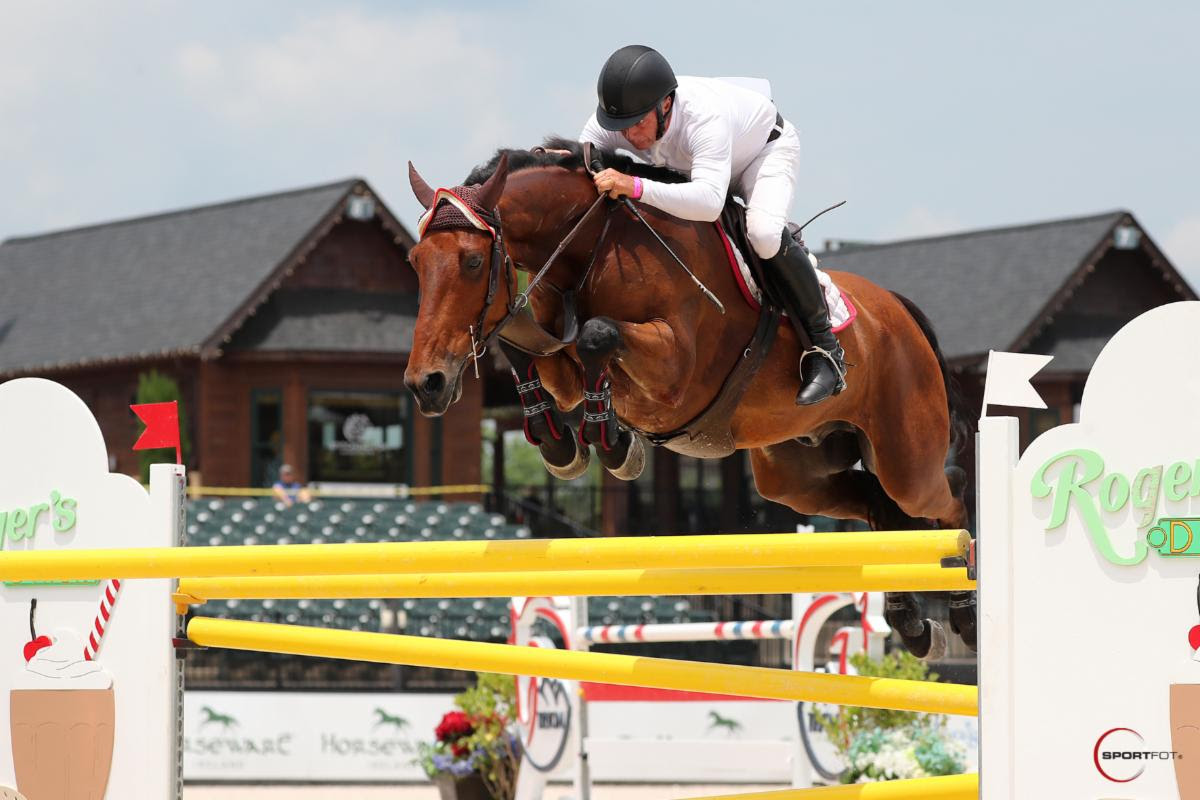