In Valencia, the ranking class of the CSI3* competition was held just now. The profit was for Edward Levy. He rode Confidence d'Ass (by Diamant de Semilly) clear through a jump-off with thirteen and finished in 27.45 seconds.

Robin Muhr and Cisko du Mourau Z (by Cicero Z) took home second place. They were able to jump a clear round and finished in 28.16 seconds. For Jörne Sprehe and Chepetta 3 there was a third place after a clear round in 28.38 seconds. 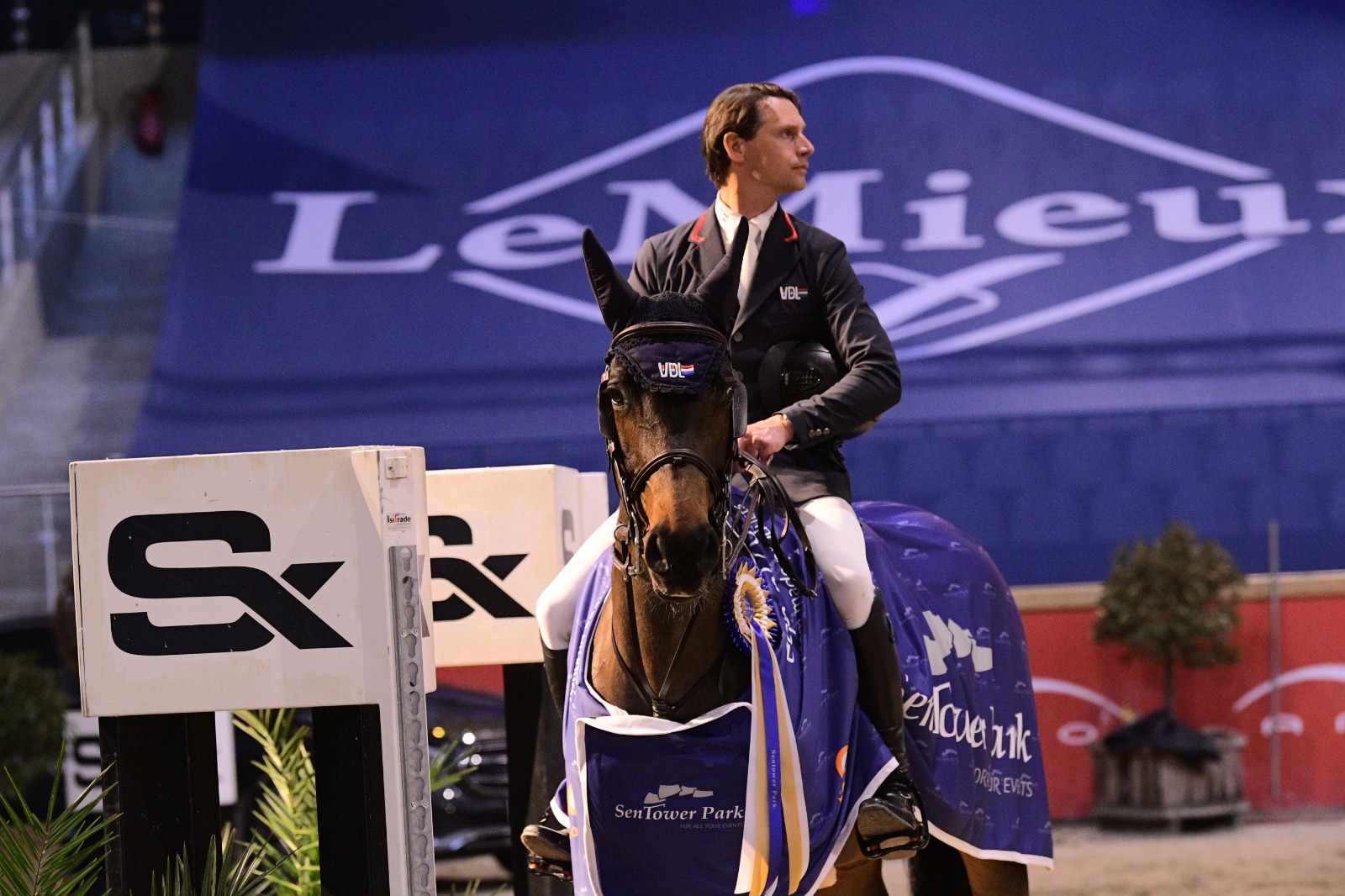 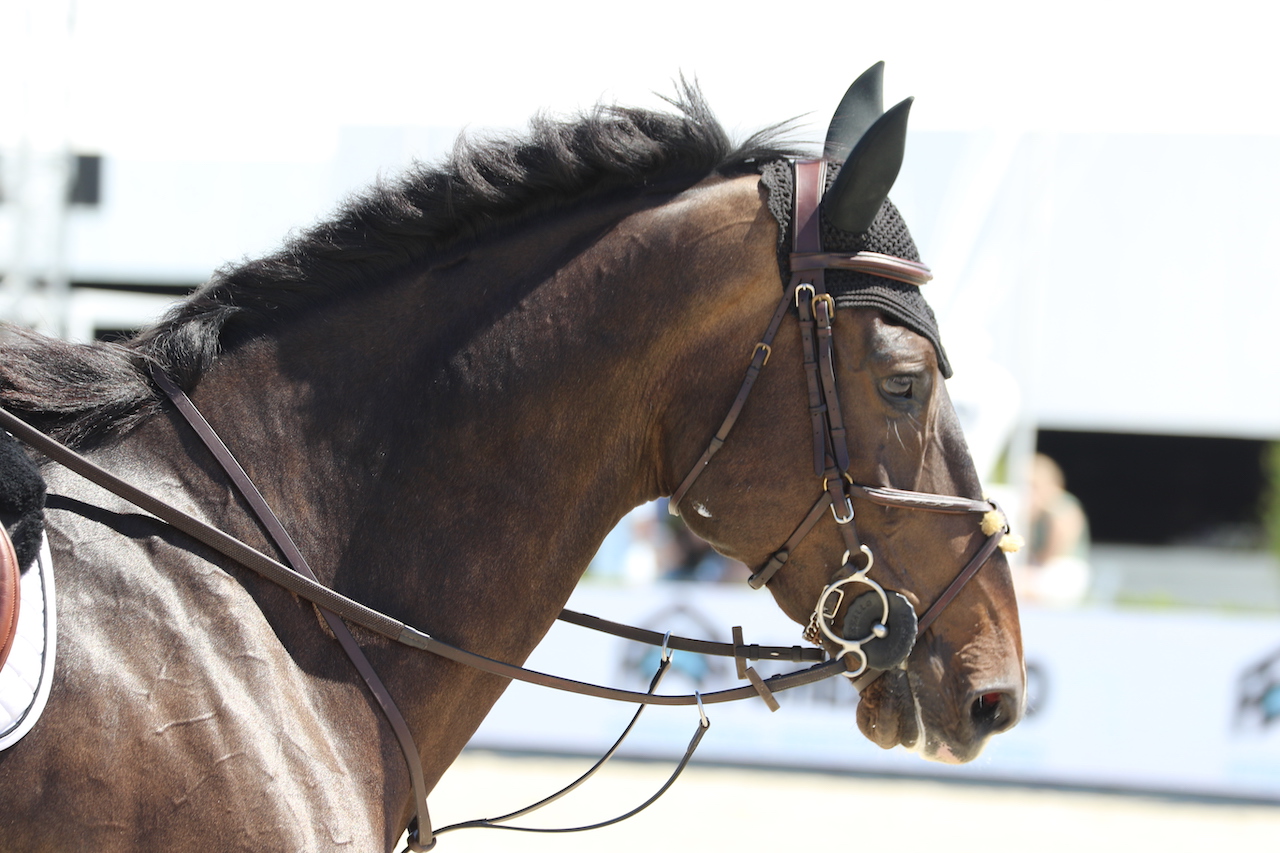 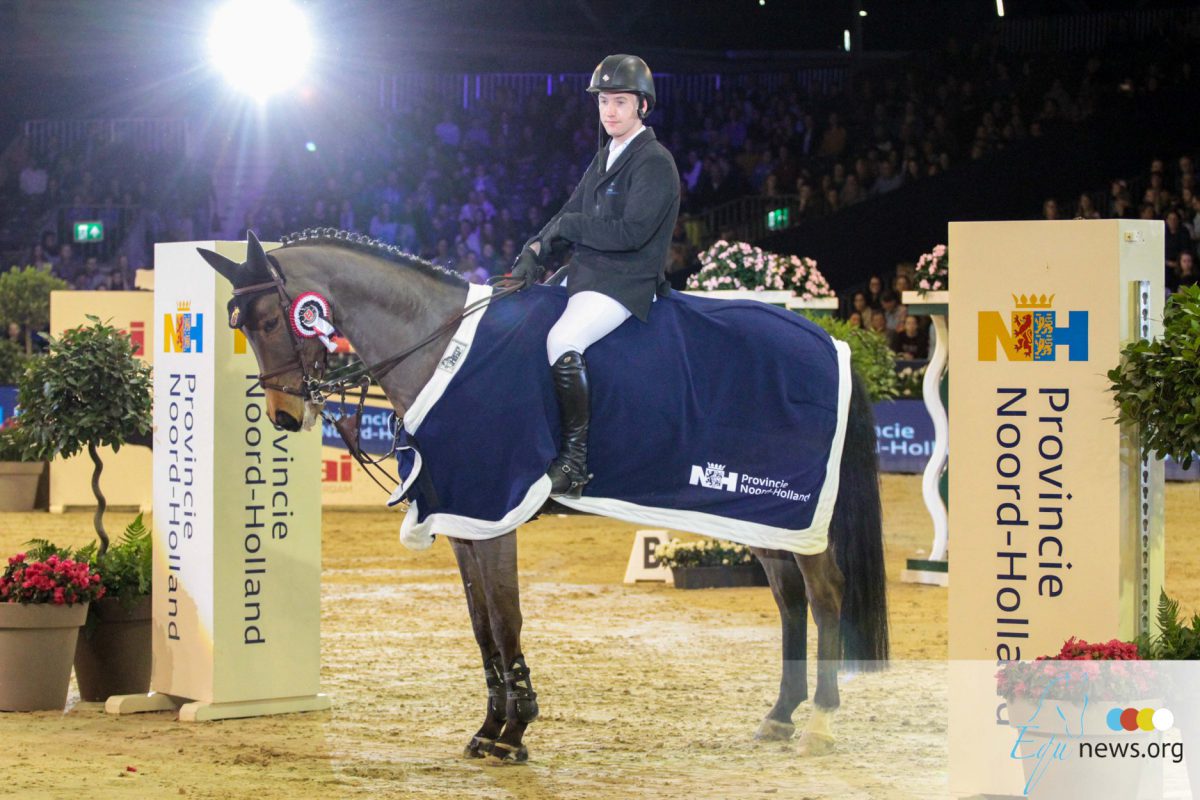