The German dressage rider Helen Langehanenberg has added a new talent to her string of horses. The 6-year old KWPN stallion Indigo (f. Dream Boy) will be joining her stables.

Indigo was presented as a breeding stallion with KWPN but he didn't make it through the second phase. In 2016 he was sold at the Excellent Dressage Sales, where he was sold for 33.000 euros.

He stayed in the Netherlands after but it the autumn of 2016 he was sold to a rider from Abu Dhabi. Right now, the German Helen Langehanenberg will be taking over the reigns. She announced the news herself on her Facebook page. 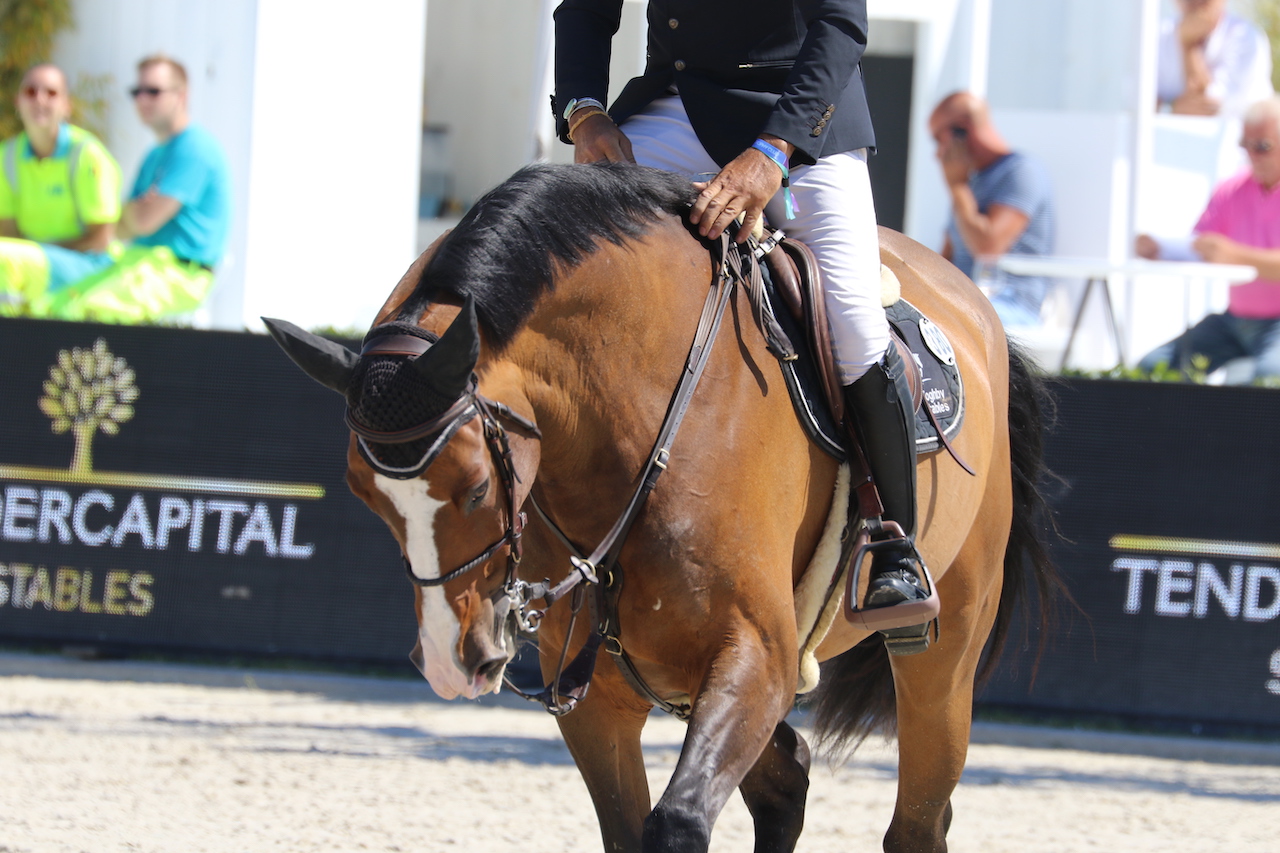 Last call: bidding in The Collection is almost over!