A busy international weekend just ended in Lier with the Grand Prix of the CSI2* competition. The Belgians tried very hard to keep the victory in their hands but had to let the Swiss rider Niklaus Schurtenberger go ahead. He rode Quincassi (by Quintero) clear in 36.91 seconds.

Vincent Lambrecht followed in second place. He managed to jump a clear round in 38.60 seconds in the saddle of Catwalk Harry (by Verdi TN). Christophe Vanderhasselt also jumped on the podium. For him and Kandans van de Mispelaere (by Wandor vd Mispelaere) there was a clear round in 40,36 seconds. 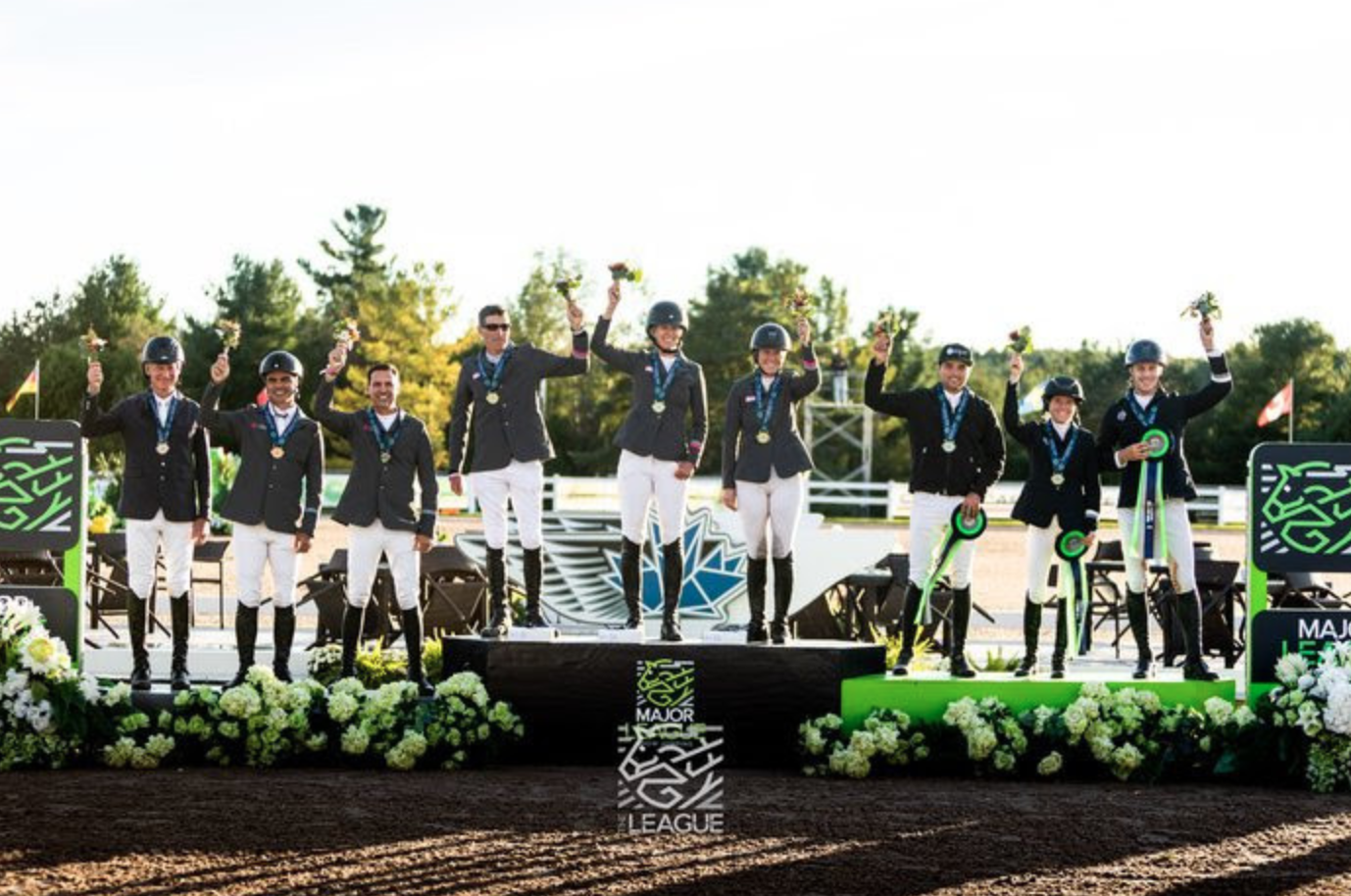 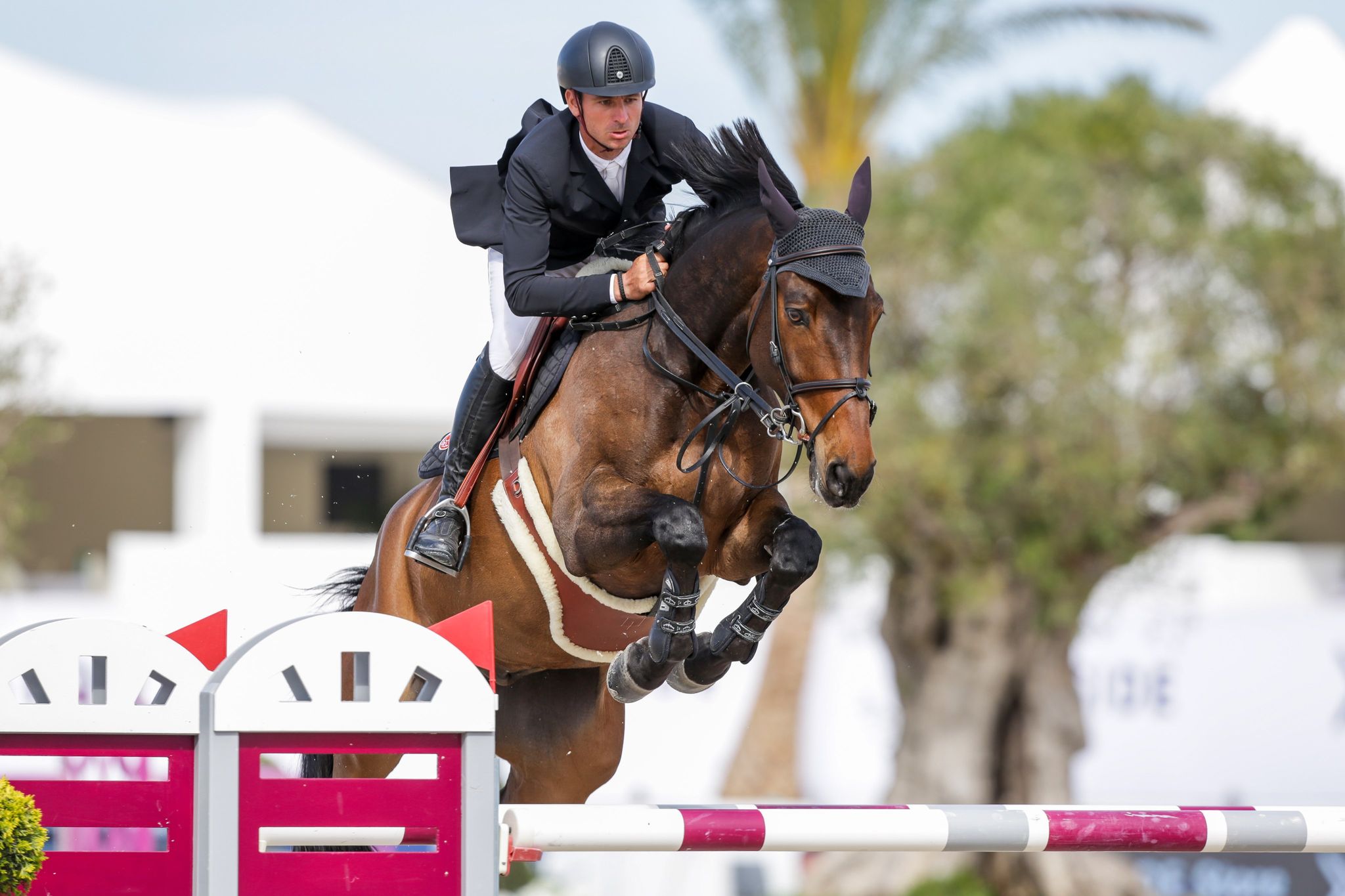