The International Showjumping classes are a huge draw to Horse of the Year Show for both competitors and visitors alike. With classes such as the Five Fence Challenge, the Leading Showjumper of the Year and the crowd favourite Puissance, Britain's top showjumpers compete against a host of leading foreign contenders showcasing exceptional talent and technique.

For the first time this year, Grandstand Media Ltd, organisers of Horse of the Year Show, will be offering a new Wildcard to a Young Rider between the ages of 18 and 25. The additional Wildcard will be awarded to the highest placed rider, between 18 and 25 years of age, within the top 10 of the National Championship Show League that takes place at the British Showjumping National Championships (BSNC) 8th – 13th August 2017. Winners of this Wildcard will be required to bring three horses (minimum of two) to HOYS to jump the international classes (plus one for the puissance should they wish). For 2017, due to the Young Riders Europeans running the same dates as the British Showjumping National Championships, a Wildcard will also be offered to the highest placed individual medallist, between 18 and 21 years of age, at the Young Riders Europeans.

Each year Horse of the Year Show has 32 spaces up for grabs in the International Showjumping classes which this year are held across the last three days of the Show; Friday, Saturday and Sunday. Out of the 32 places available, 16 are allocated to Foreign Riders and 16 are allocated for British riders.  The 16 Foreign Riders are all selected from the Longines Ranking list. British Riders automatically qualify if they are one of the top 7 British Riders on the Longines Ranking list or the top two riders on the British Showjumping Gold League table.  Wildcards are then awarded to the winner of the International Stairway Series, the National Champion and the winner of the HOYS League at the Stoneleigh Horse Show 8th – 13th August 2017.  Two other Wild Cards are up for grabs at Keysoe 4th – 6th July 2017.

“The decision to introduce the under 25 Wildcard was made in conjunction with British Showjumping in order to support our British Young Riders and to offer them more opportunities jumping here in the UK,” says a spokesperson for Grandstand Media Ltd.

Horse of the Year Show 2017 will take place from 4th – 8th October at Birmingham’s NEC. For more information: http://hoys.co.uk/ 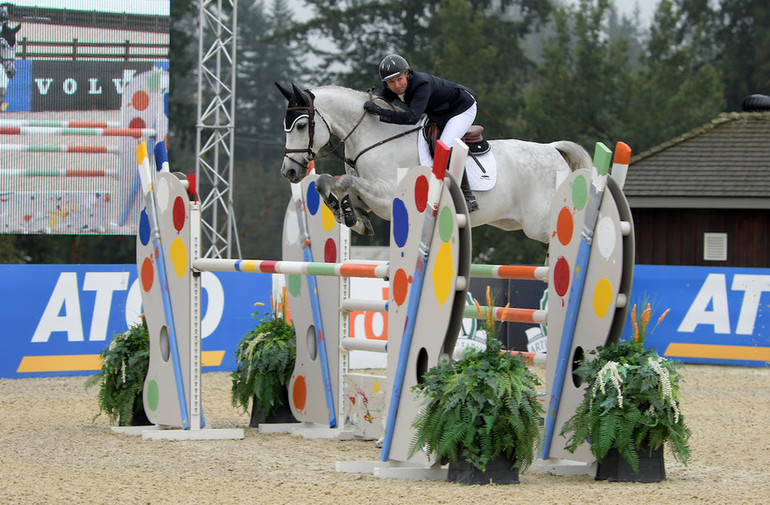 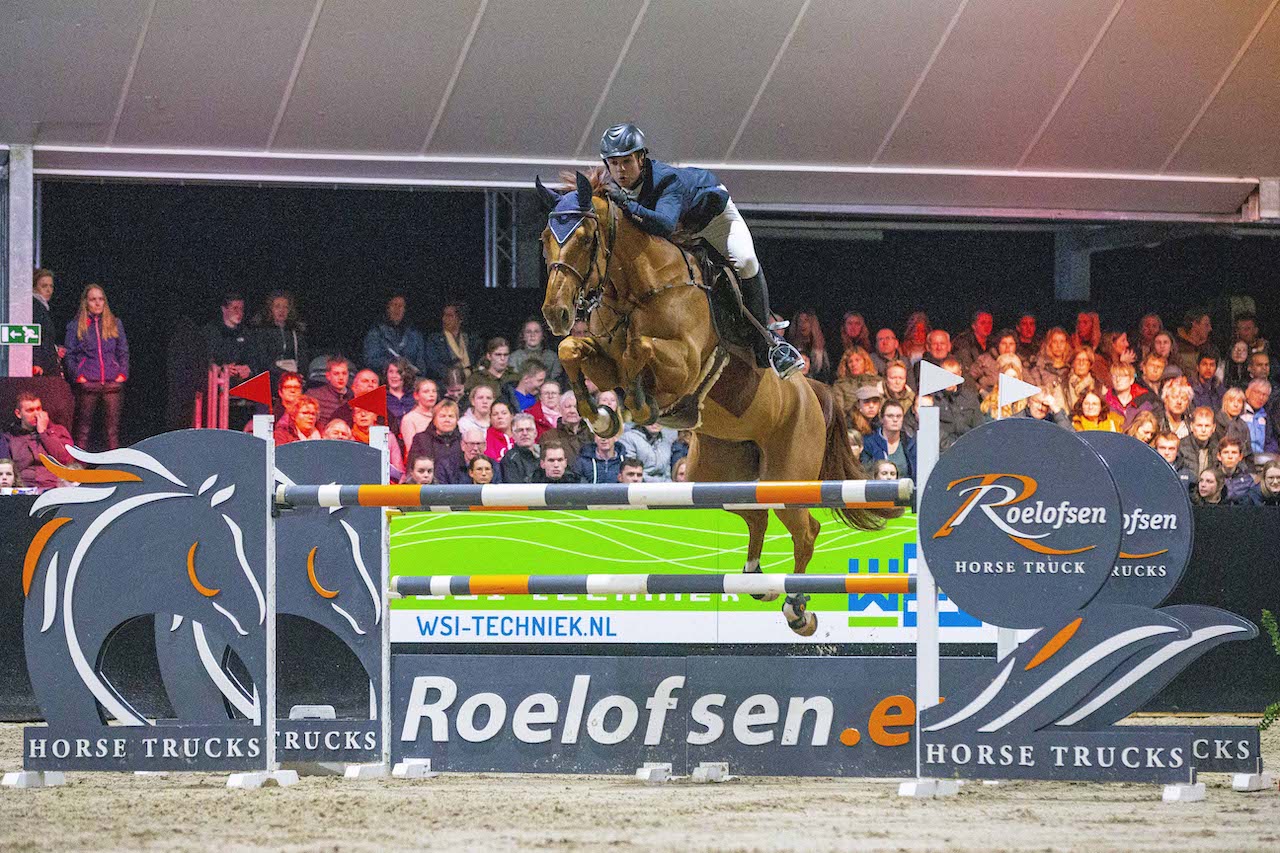 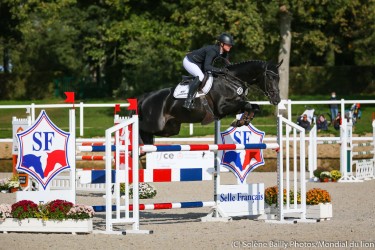 Stunning Stage Revealed for LGCT and GCL of Berlin