The day in Barcelona started with a 1m50 Queen's Cup that counted for the Longines Rankings. In an exciting jump-off of 18 combinations it was America's Jessica Springsteen who was crowned as the winner of this Queen's Cup.

She and her RMF Swinny du Parc (by Caspar) finished after a fast round in 38.04 seconds taking the lead in the field. She stayed ahead of Belgium's Pieter Devos who aboard his Gin D (by Clinton I) finished in second place in 38.36 seconds. Following in a third place was Michael G Duffy and his Chappy Chey (by Carell). 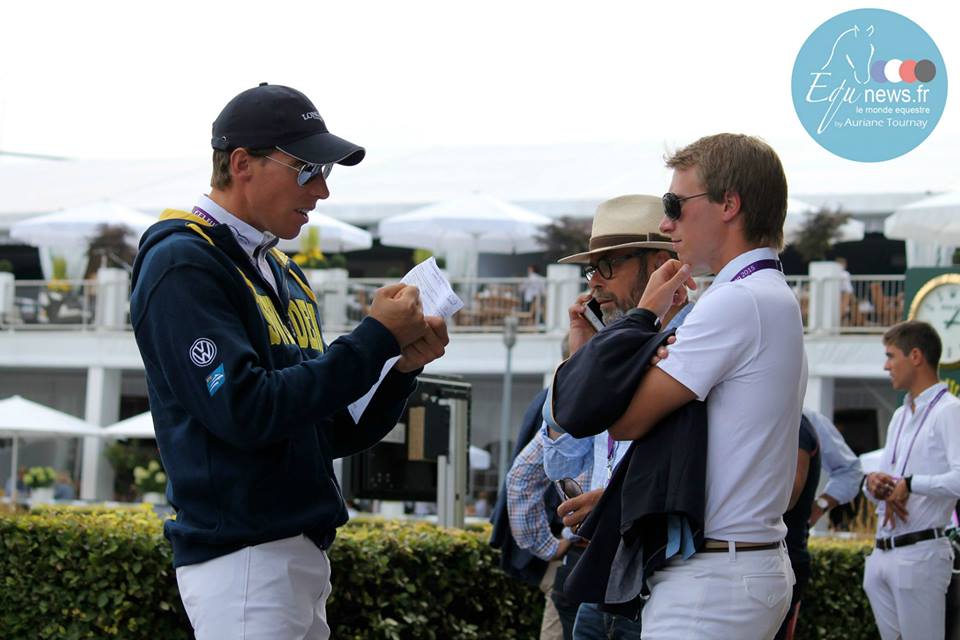 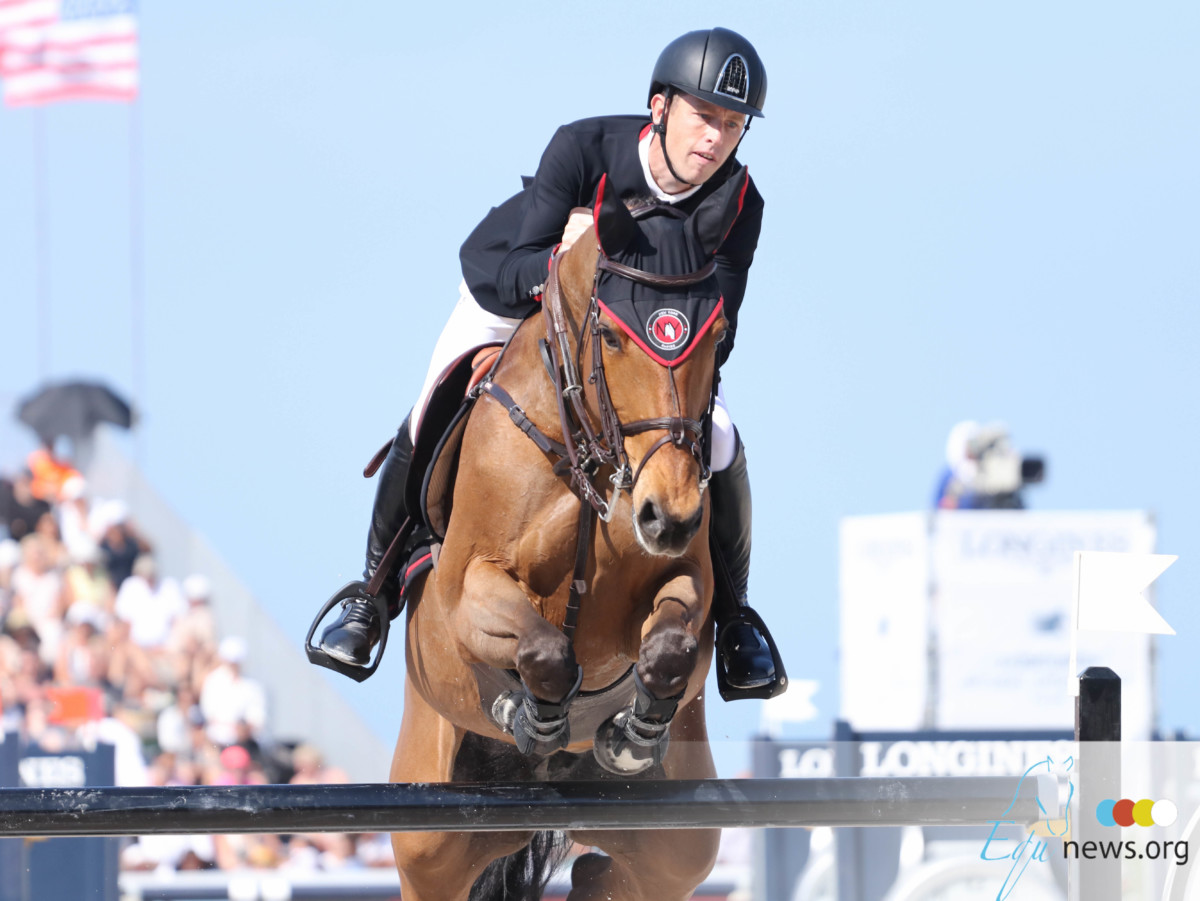 Brash keeps Epaillard from winning second LR of the weekend