In Switzerlands Sankt Gallen the competition continued with a 1m50 Longines Ranking. The two Swiss riders Steve Guerdat and Pius Schwizer both did an attack for the first place going head to head in the jump-off.

In the end it was Steve Guerdat who was crowned the winner with his Corbinian (by Cornet Obolensky) in a time of 38.69 seconds. Pius Schwizer took the second place with the thirteen year old Living the Dream (by Toulon) in 39.57 seconds. For Germany it was then Hans-Dieter Dreher who took the third place with Nadal Z (by Namelus R) in 40.09 seconds.

Completing the top five we found on fourth place Janne-Friederike Meyer Zimmermann and Soccero 2 (by Singulord Joter), followed by a fifth place for Louise Saywell and Lady Lou (by Lord Z). 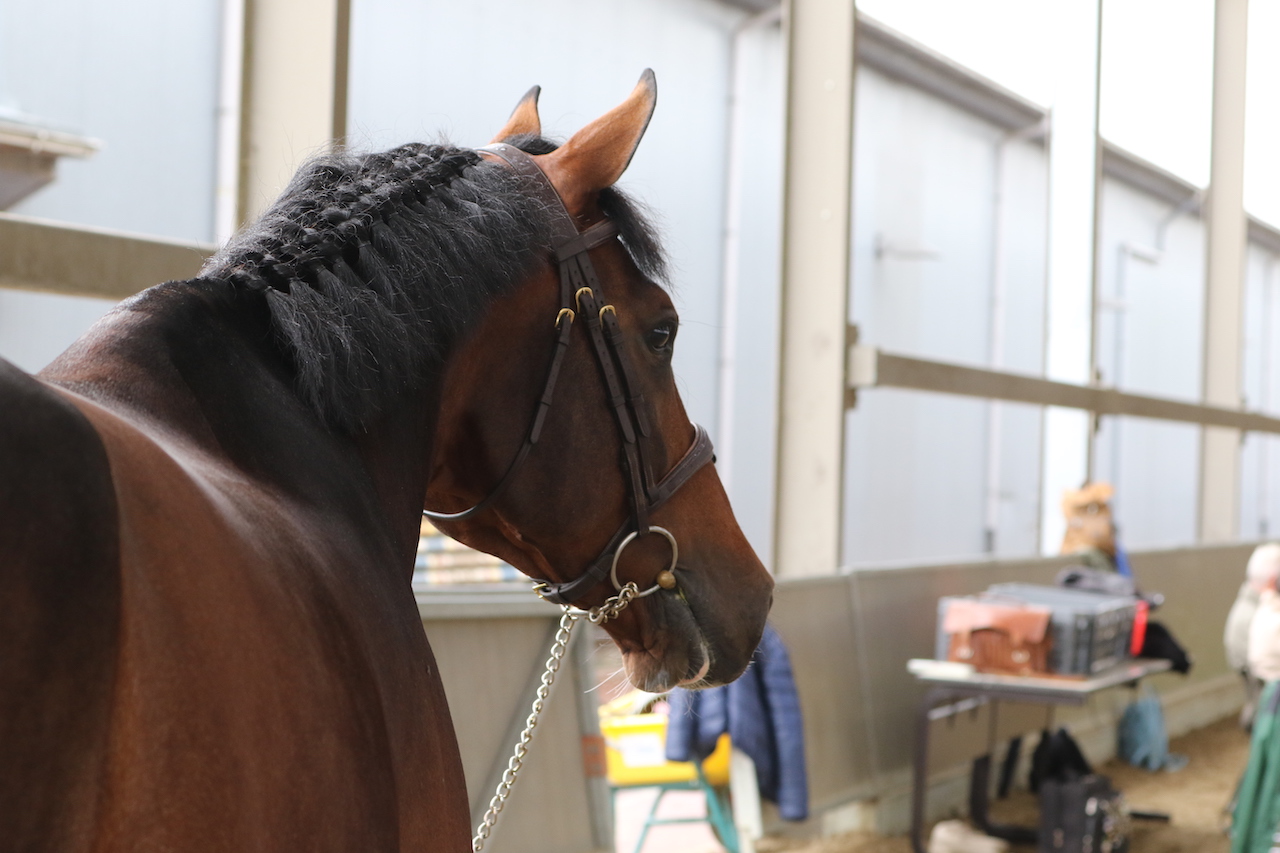 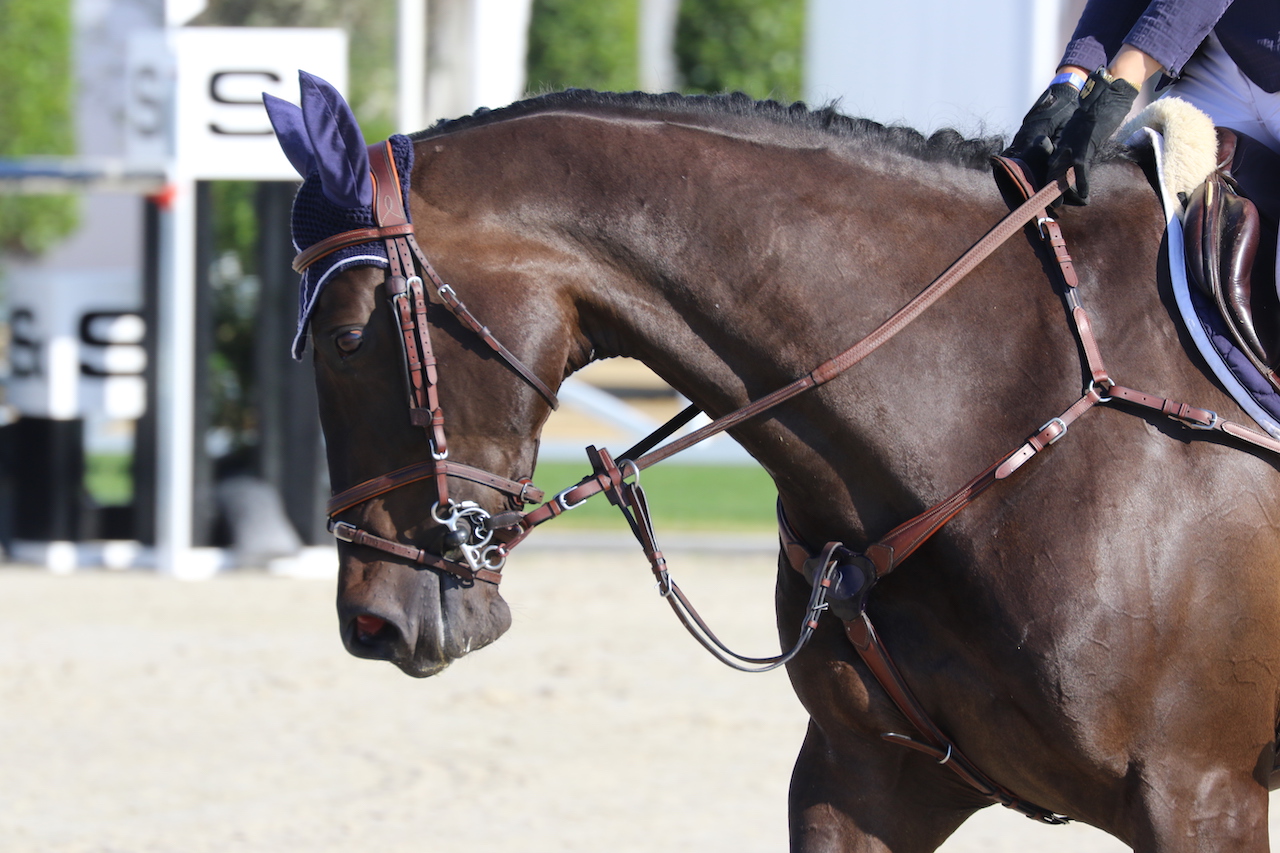 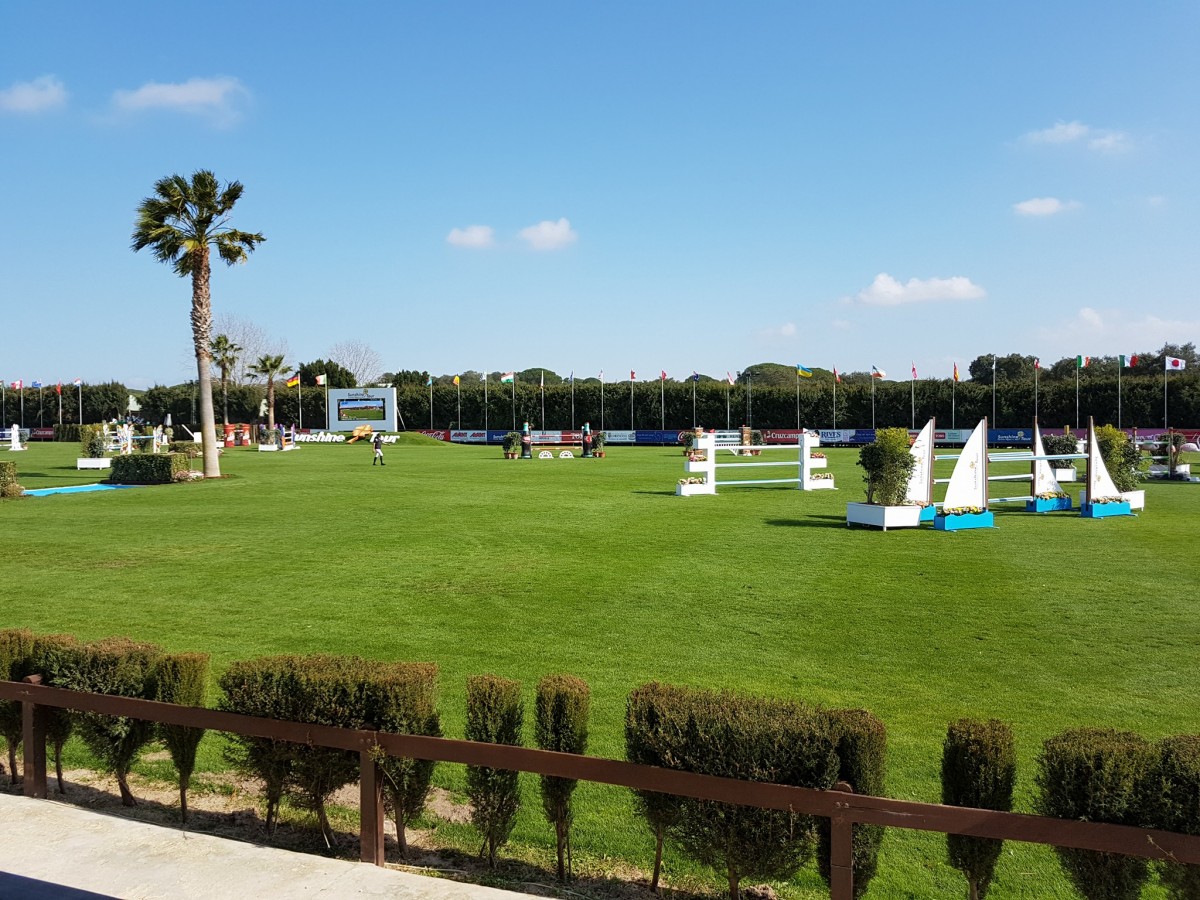