This afternoon in Basel: a CSI* over 1.45, counting for the Longines Ranking. Emanuele Gaudiano was the victor.

Emanuele Gaudiano and Carlotta (by Chaccomo) were the best team in Basel. Putting a time of 54.59 on the clock, no one could beat them. Philippe Rozier tried, with the Presley Boy-offspring Prestigio LS La Silla, and finished in 57.41.
Niklaus Rutschi keeps the Swiss honour high by keeping the bronze medal in Switzerland. With Quinao de Chandor Z (by Qlassic Bois Margot) he finishes in 57.49, making it a close call between Rutschi and Rozier. 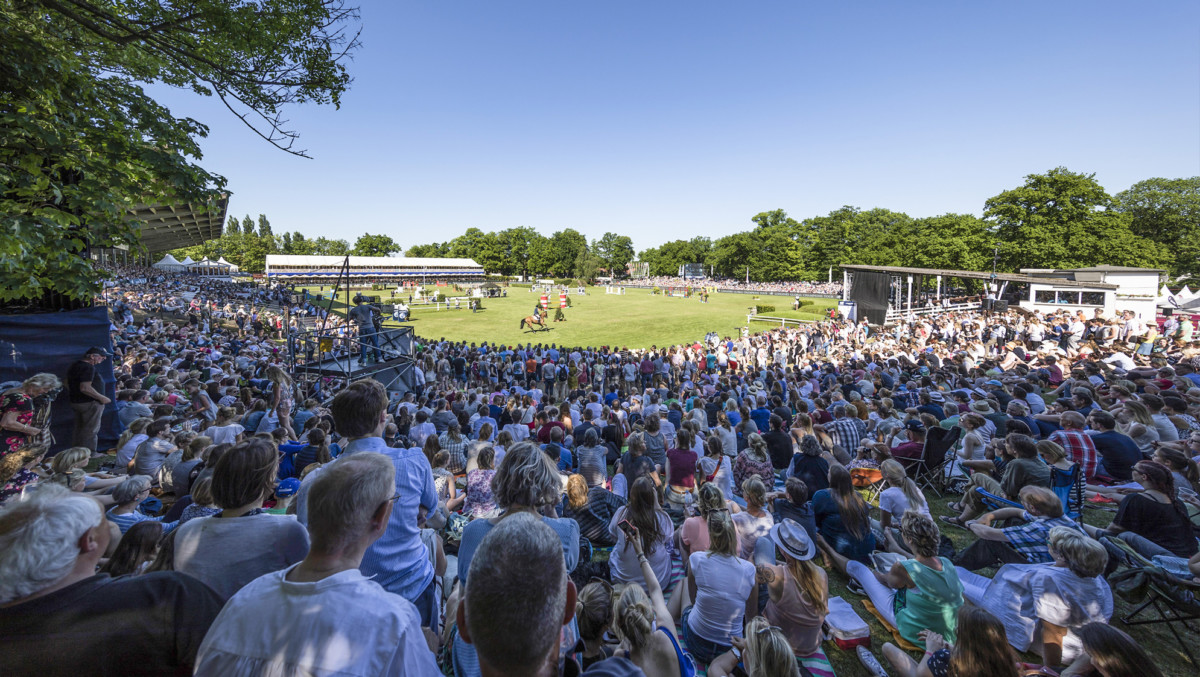 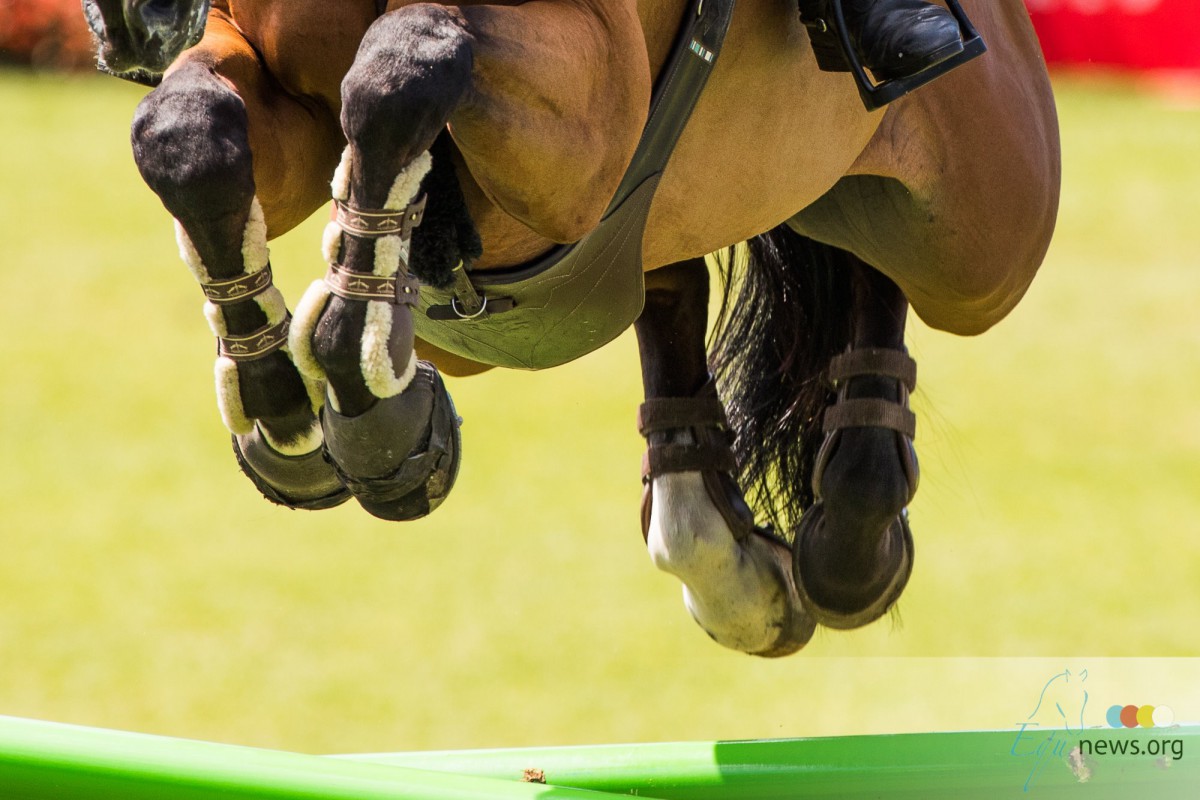 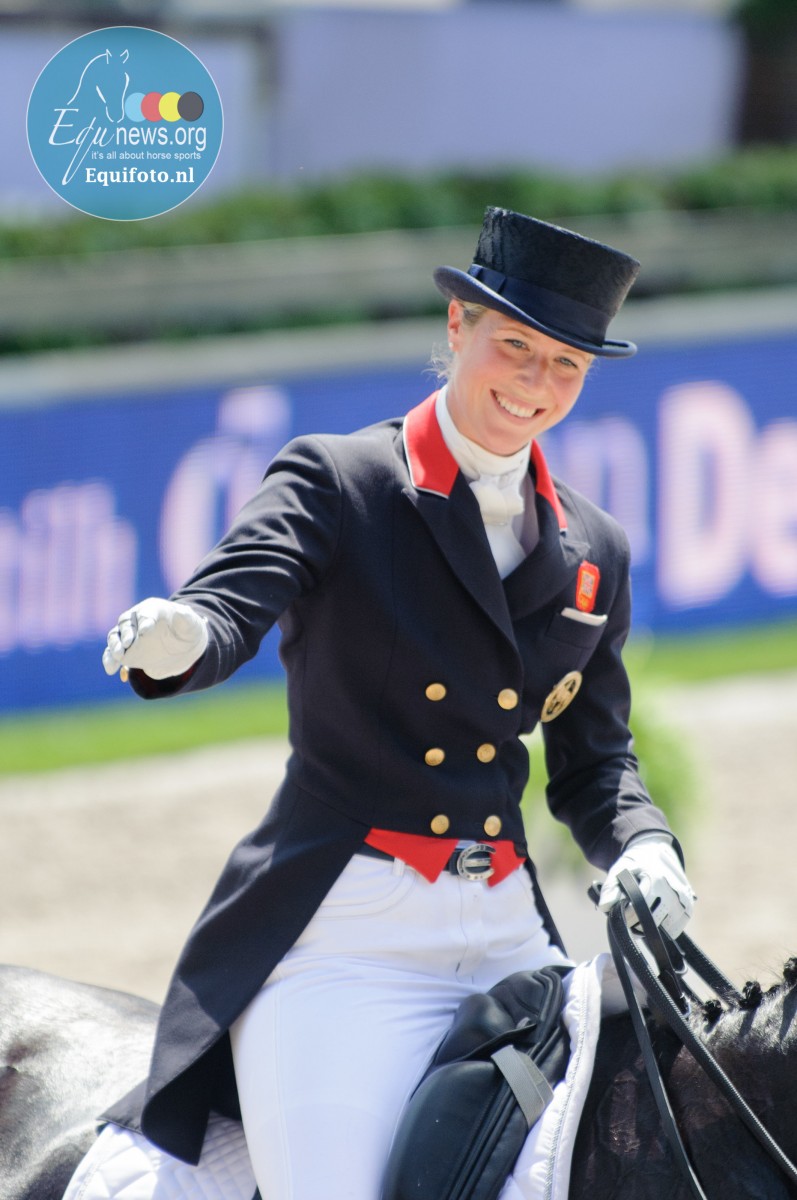