McLain Ward just managed to win again on Aachen grounds during the RWE Prize of North Rhine-Westphalia. It's the second win for Ward, as he also topped the standings with Contagious (Contagio) in the Turkish Airlines Prize of Europe on Thursday.

With a prize pool of more than EUR 200,000, CHIO Aachen's RWE Prize of North Rhine-Westphalia once again was worth the effort. The tension was therefore measurable until the last moment, with fifteen absolute toppers qualified for the jump-off. In the end, McLain Ward and Contagious were the best of the pack and took the win. Steve Guerdat jumped to silver with Albfuehren's Maddox (Cohiba 1198), followed by Dutch star Jur Vrieling and Fiumicino van de Kalevallei (Plot Blue) in third place. 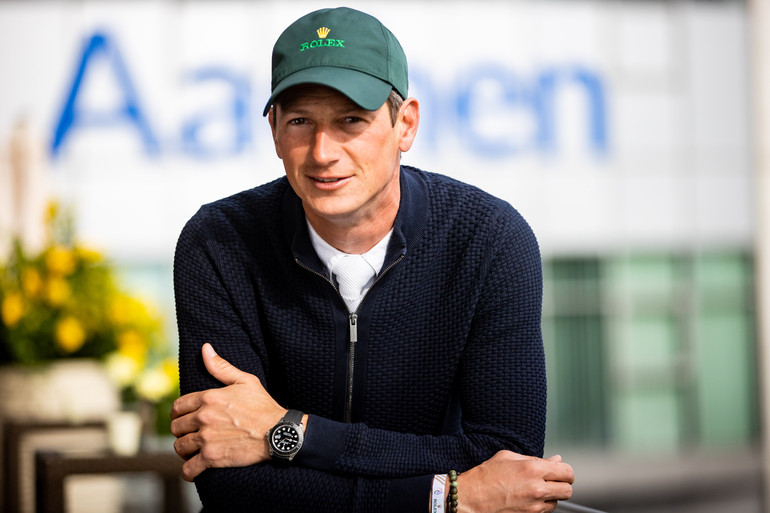 Eduardo Menezes kicks off the CSI5* 'Pan American', presented by Rolex, with a win