Casino Calvin is Lamaze’s latest acquisition, purchased in partnership with owners Mark Rein and Tara Dow-Rein. The seven-year-old grey Oldenburg gelding (Casino Berlin OLD x Calvin) was bought from Stephan Conter and his Stephex Stables. Lamaze has purchased numerous horses from Conter over the years including Hickstead, the remarkable Dutch Warmblood gelding that carried him to the Olympic championship title as well as a team silver medal at the 2008 Beijing Olympic Games.

Given their long history, Lamaze trusted Conter’s judgement enough to purchase the horse solely based on video footage.

“I watched the video and absolutely fell in love with the horse,” said Lamaze. “It’s very rare that I get excited over a video of a horse, but I saw it jump many rounds with two different riders and it simply jumped amazing every time.”

As Conter himself also runs a large show and sales business from his base in Belgium, it was his intent to purchase the horse for one of his own Stephex Stables riders. But when the call came from Lamaze looking for a potential superstar, Conter knew he had just the horse.

“I had seen the horse at a show with a young rider and bought it a few weeks later,” explained Conter of the horse formerly ridden by Phillippa Linde of Denmark. “I thought it had all the potential to do the Olympics and the best shows in the world. When Eric called me looking for a horse of Olympic caliber, I told him I thought it was the next horse to do something special; he could be the next Hickstead.

“It’s freaky careful, has scope, blood – all that we dream about in a horse!” continued Conter. “I bought it for my own riders but with Eric, I think it will be really famous.”

As the holder of gold, silver, and bronze Olympic medals, Lamaze’s talent in the saddle is undisputable, as is his talent for finding good horses both for himself and other top riders. To that end, he has been steadily growing his Torrey Pines Stable with bases in Écaussinnes, BEL, and Wellington, FL. In addition to expanding the horse sales side of the business, Torrey Pines is now offering breeding services and stands Falco de Tatihou, a five-year-old approved Selle Français stallion (Ogrion des Champs x JPC Modesto) and Dieu Merci van T&L, an 11-year-old bay Belgian Sport Horse stallion (Toulon x Corrado I).

Lamaze first teamed up with the Reins to invest in three horses earlier this year and the collaboration quickly proved to be successful. Lamaze now owns approximately one dozen horses in partnership with the Rein Family LLC. 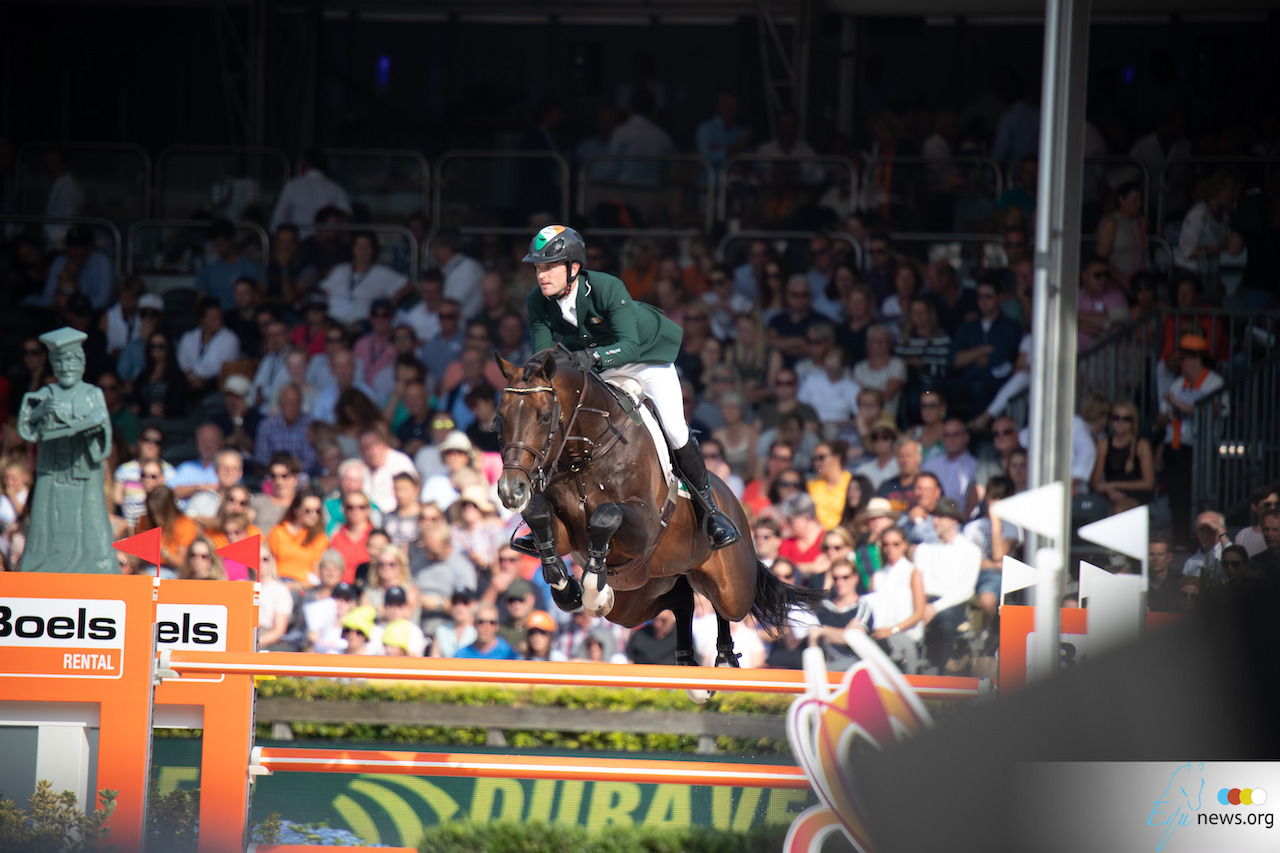 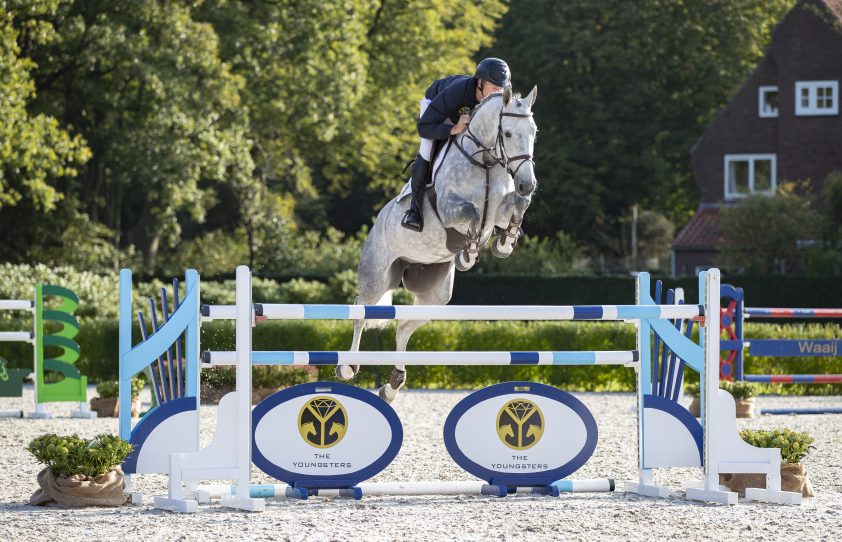 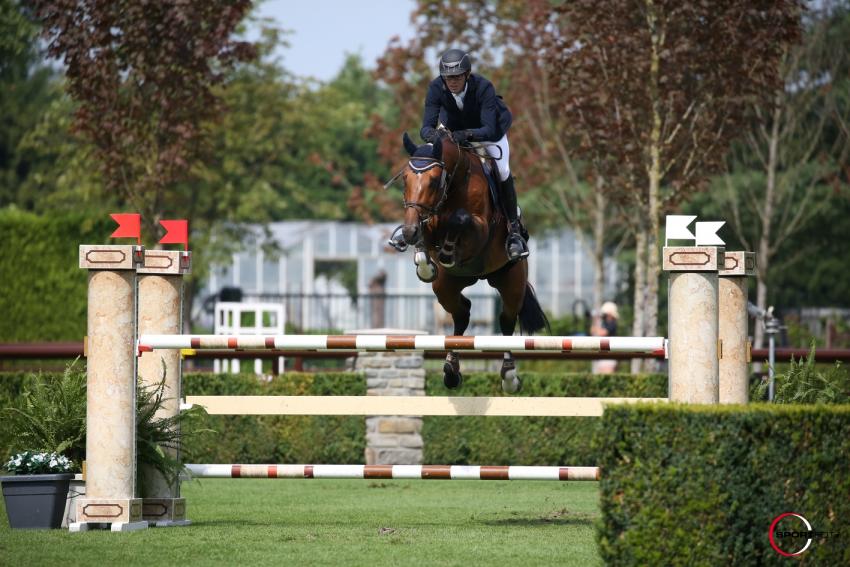 Liberty Son to retire from the sport