A few days ago, the FEI announced the new measures that international competitions must meet in order to be able to organize a show. Since then, there has been some concerns about who was going to pay for all that.

In a press conference, this concern was raised by them. "We do not expect these measures to entail high costs," the FEI said.

Earlier it became known that the MET Oliva and the Z-tour in Zangersheide would not be able to organize their competition in time according to the new measures and so they already decided to cancel their competition. 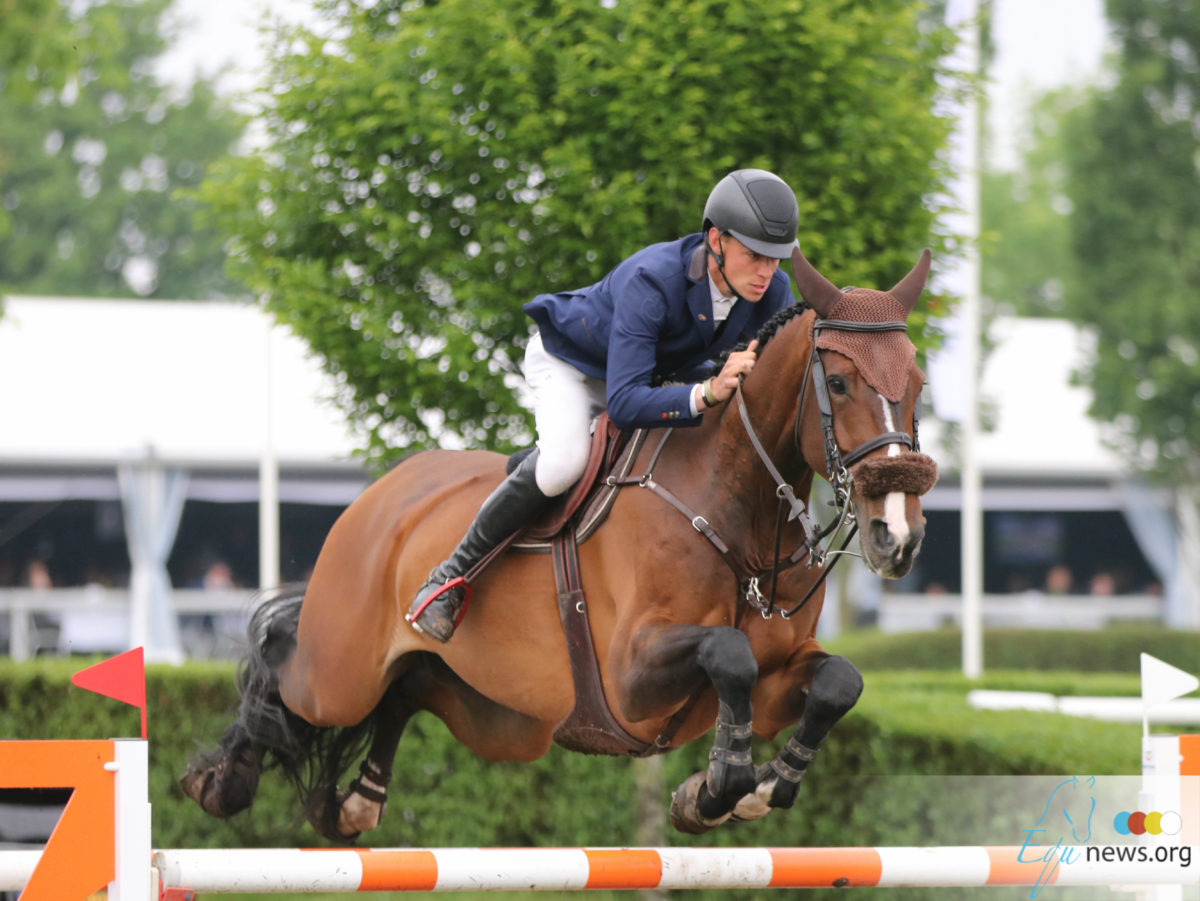 It's official: green light for The Dutch Masters