The best eight countries returned today for the ultimate Nations Cup finals in Barcelona. A suspense build up, up to the last rider in the arena it was Ireland that took home not only the ultimate victory but also the Olympic Qualification.

As the last eight riders would enter the arena it all came down to an epic battle between Ireland and Belgium. Ireland with one time penalty had to keep it clear. So far Paul O'Shea and his 12-year-old Skara glen's Machu Picchu (Silverstone) were clear and Darragh Kenny placed one time penalty with Balou du Reventon (Cornet Obolensky).

As Cian O'Connor entered he had to be clear to put the pressure on title defenders, Belgium. Aboard PSG Final (Toulon), O'Connor did what was expected and kept Ireland in the running for the gold.

Last rider at the start, Gregory Wathelet felt the pressure for team Belgium. Wathelet and MJT Neados (Calvados Z) were in full concentration and kept it clear until the last line. In a stadium full of suspense the Calvados Z-son refused on the second but last fence, delivering Ireland the Gold and Belgium Silver. 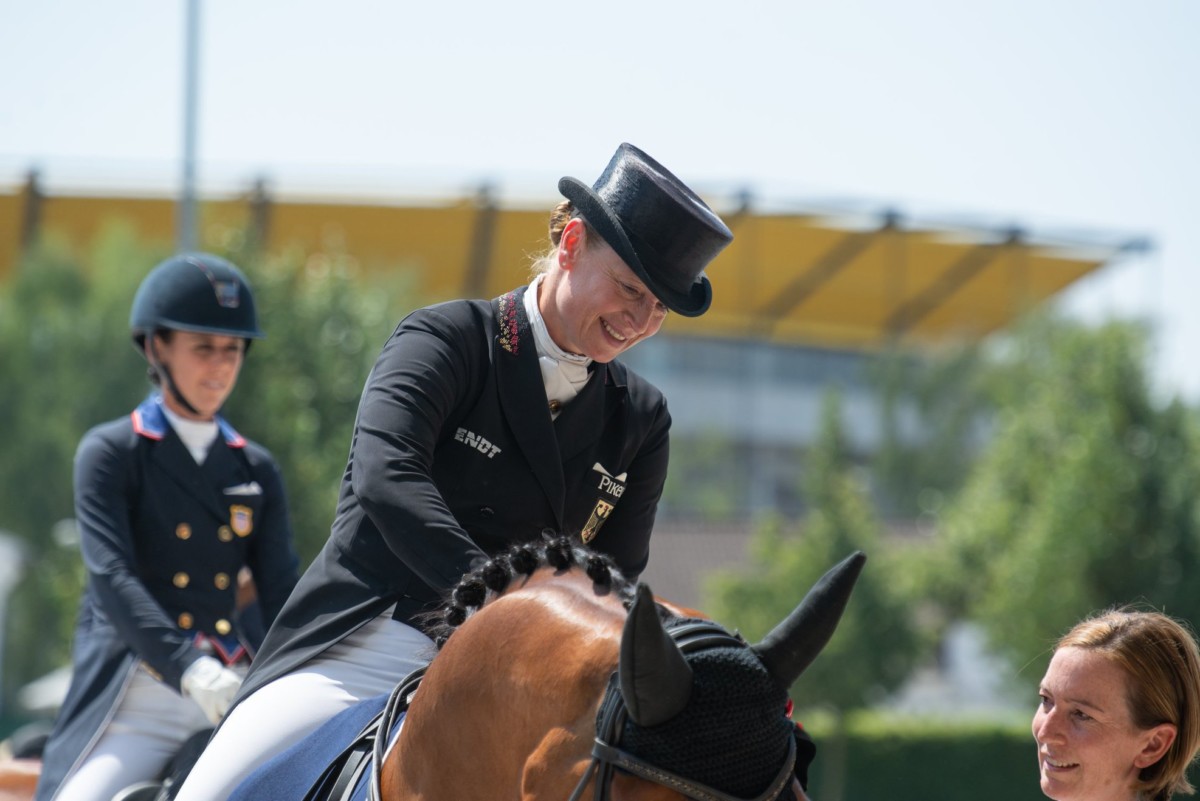 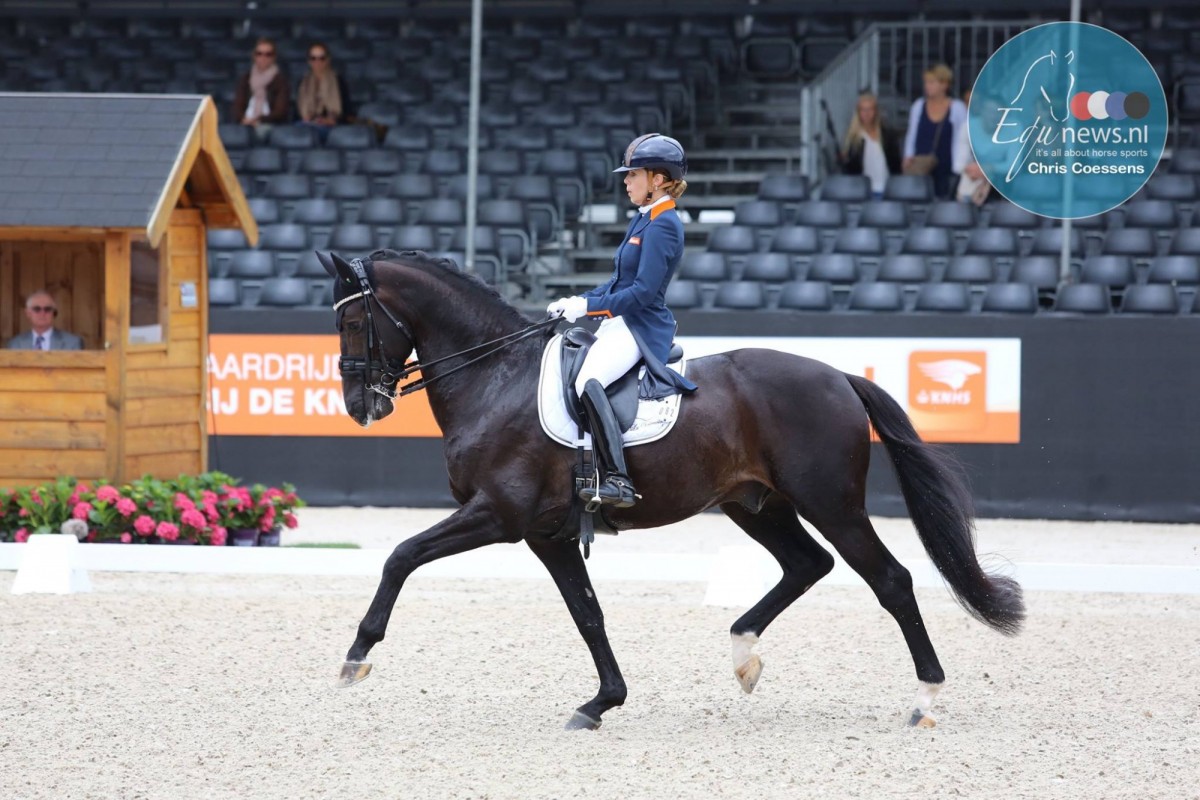