There's not much change on the new WBFSH ranking,  however Paul Schockemöhle's favorite, Chacco-Blue is the leader of this months ranking. Diamant de Semilly, who was the  leader in 2016 is  still placed as  runner-up  while Toulon is getting closer changing the fourth into third spot.

Also Mylord Carthago did a great job, jumping into the top 10  on the fourth place. Casall is now placed fifth. 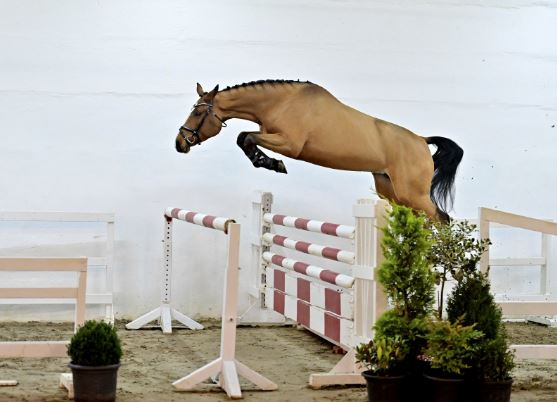 Auction Optimus closes with € 38.000 for embryo from Cacacha vh Schaeck 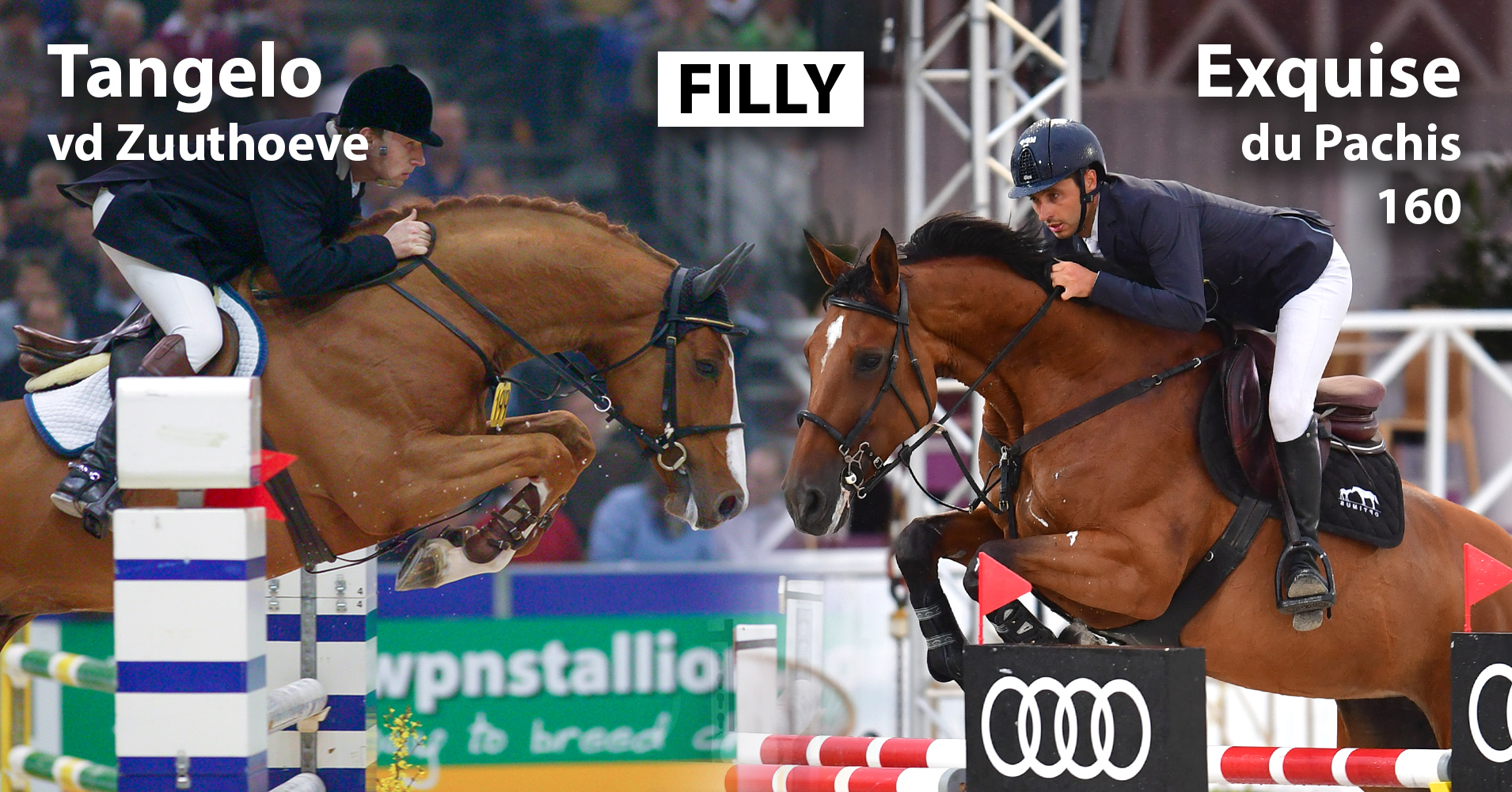 Equbreeding.auction: "Dare to dream of an Olympic future..."