Couleur Rubin OLD is no longer alive. At the age of 26, the colorful chestnut stallion had to be euthanized as a result of multiple age-related ailments. "Couleur Rubin was the figurehead of Harli Seifert's breeding, an evergreen of our jumping stallion breeding and a grand seigneur who captivated you to the very end," Wolfgang Stagge sums up the loss full of regret. The stud manager of the Dressurpferde Leistungszentrum Lodbergen had a very special history with Couleur Rubin: He bred Couleur Rubin's first-born filly, who excelled under the name Castle Forbes Cosma with Jessica Kürten/IRL and later Roger Yves Bost/FRA in the saddle in the Grand Prix and World Cup show jumping competitions of Barcelona/ESP, Bordeaux/FRA, Helsinki/FIN, London/GBR, Paris/FRA and Hong Kong/HKG.

Max Kühner's EIC Julius Caesar is currently causing quite a stir. The eight-year-old Couleur Rubin offspring recommended himself for (even) higher tasks with top placings in the up to 1.50 meter courses in 's Hertogenbosch/NED, St. Tropez/FRA and Windsor/GBR. Furthermore, with Pokerface/among others David Will, Carott G/Andre Sakakini/ITA, Cedrick/Rolf Moormann and Copasetic/Dennis Buddenberg, numerous other successful horses go to the Couleur Rubin sire account. Eight of his sons were licensed, including Couletto, who was also bred by Harli Seifert and won under Simon Delestre/FRA.

"Couleurchen", as breeder Harli Seifert affectionately called the Cordalmé Z-bred son out of her four-time stallion dam Grannuschka, also made a career for himself in sport. Following his licensing in Oldenburg in 1998, which he left as a premium stallion with a dream score of 10 for his free jumping, he won silver at the Bundeschampionat for five-year-old show jumpers with Joachim Heyer. From then on, the stallion was ridden by Olympic champion Ludger Beerbaum. In 2006, when he was only nine years old, he already placed in the World Cup Final in Las Vegas/USA. This was followed by victories in the Championships of Basel/SUI and in the Nations Cup of La Baule/FRA, second place in the Masters League Final of Frankfurt and in the Badenia in Mannheim as well as third place in the Grand Prix of Neumünster and in the Top Ten Final of Geneva/SUI. In Germany alone, Couleur Rubin has recorded earnings of over 510,000 euros.

"We are very proud that this stallion from Harli Seifert's famous Rudilore line has accompanied us for so long. For this also a big thank you to our team of grooms!" says Wolfgang Stagge. "We will greatly miss his people-oriented nature, but also his power and his will to perform, which is still noticeable even at an advanced age. That the story of Couleur Rubin is not over yet is ensured by his offspring." For example, the K-Frau Geers, bred by Anna Vaske and owned by Michael Geers, who was approved for the Oldenburg International Elite Mare Show in July in Rastede, is in foal to Couleur Rubin ... 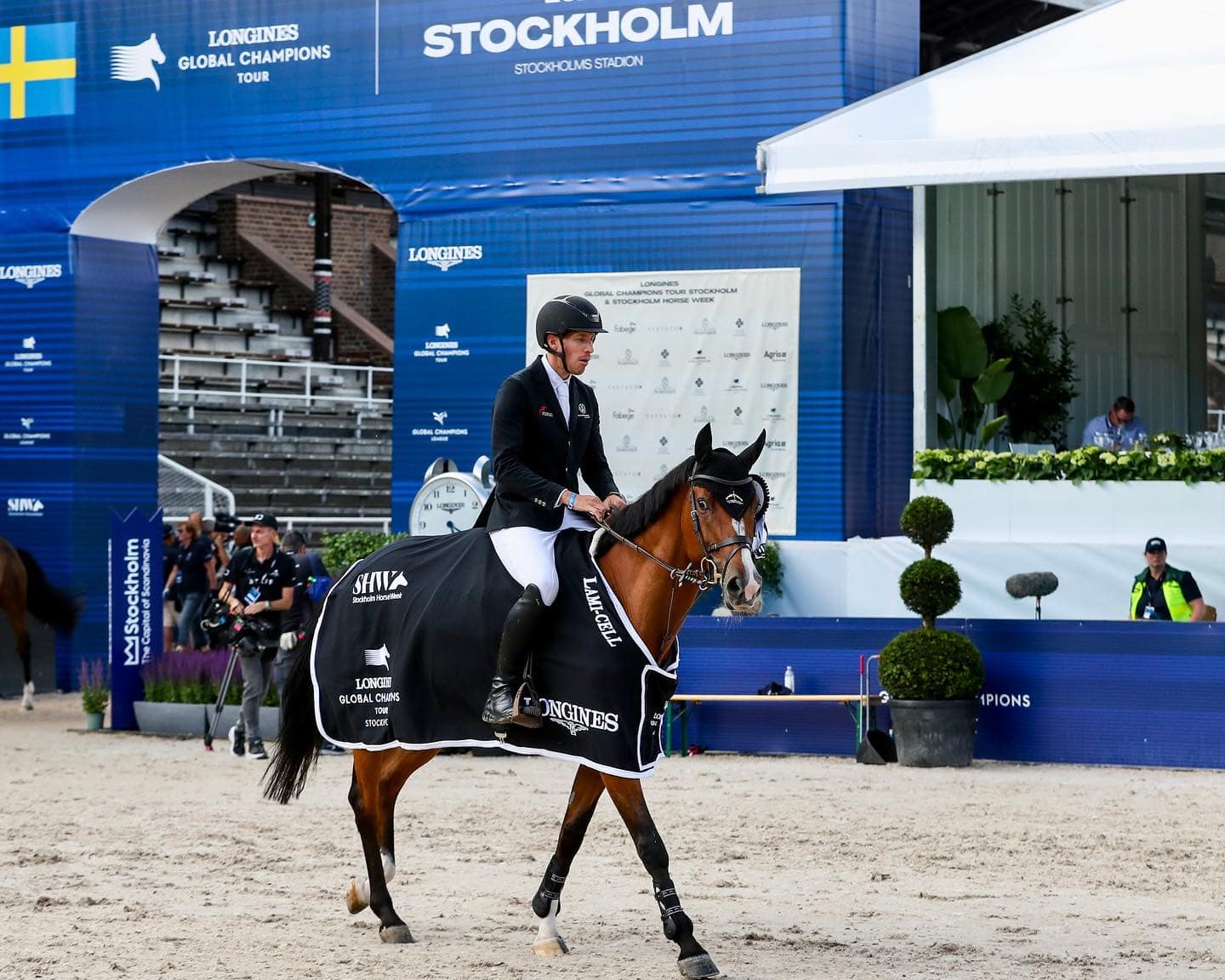 King Edward back on top of WBFSH ranking 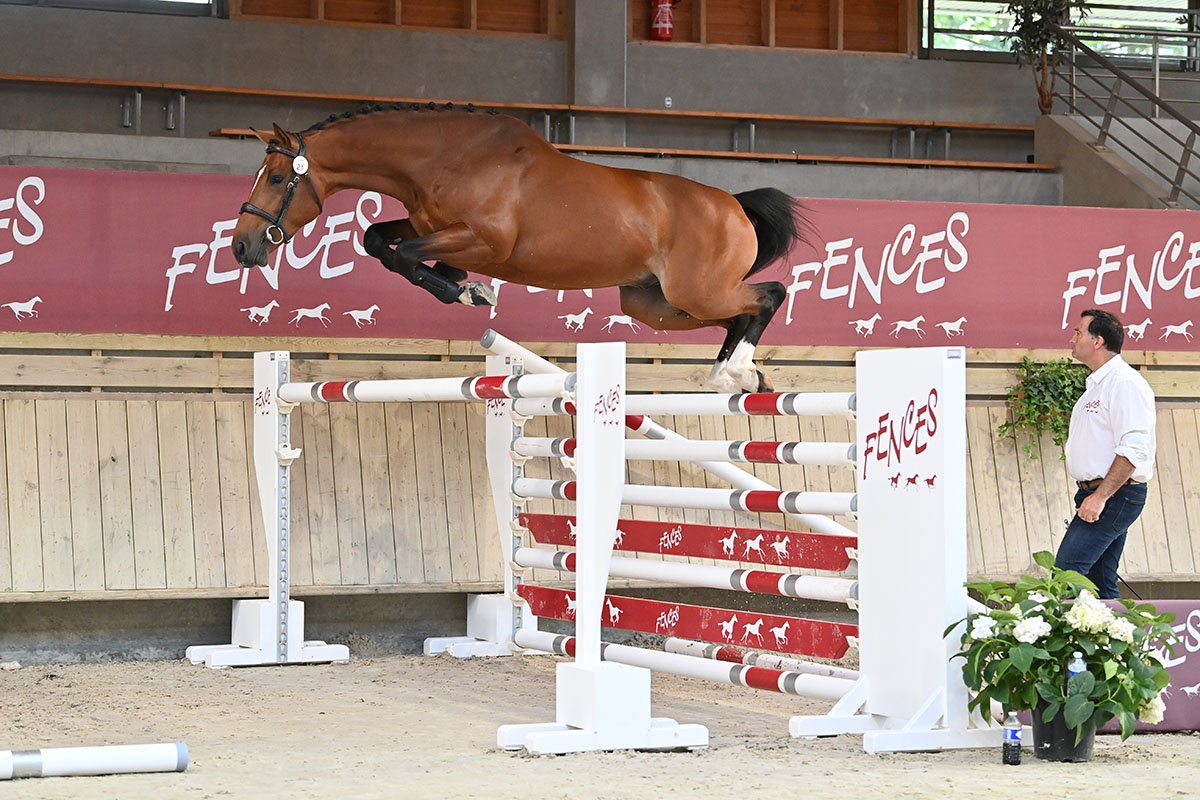 Photo special CHIO Rotterdam... looks like Harrie had something special to talk about on the phone