After years of residence in Germany, the top Irish rider Denis Lynch has been based in Weert, Limburg, since the end of 2019. He belongs to the absolute world top and among his best horses can be counted the KWPN'ers GC Chopin's Bushi (by Contendro II) and Cristello (by Numero Uno). The latter is one of the stallions with which he will focus not only on the top sport, but also on breeding.

Denis Lynch's record includes many victories, top 10 finishes at the World Equestrian Games, team gold at the European Championships and participation in the Olympic Games. With horses like Abbervail van het Dingeshof, Lantinus, Nabab's Son and All Star 5, he has built up an excellent reputation. Today KWPN horses are among his best and with the two for the title KWPN Horse of the Year nominated GC Chopin's Bushi (Contendro II from Ushi stb by Nairobi), bred by the brand new Breeders of the Year: brothers Cor and Frans van der Steen from Esch and Cristello (Numero Uno from Volstelle keur sport-spr pref prest by Voltaire, breeder Wilma Wigink-Markvoort from Schalkhaar) he achieved striking results. Enough reason to let the Irish top rider have his say, especially since he is not only undiminishedly ambitious in the field of sport, but also has a great interest in breeding.

Over the years, Denis Lynch has gathered a number of loyal sponsors around him, who have enabled him to compete at the top of the world for decades. "I am very happy with that, with some owners I have been working together for more than fifteen years. Thanks to them, in 2019 I was able to buy two horses with Bushi and Cristello that were already performing at a level, so that I could keep up well after All Star retired. I also really try to treat people like I want to be treated myself, together you can then achieve success." In addition, Denis himself invests in young talent. "Last year I bought some interesting foals. Sometimes I had to dig deep into my pockets, but I also see that as a token of appreciation for the breeders. I cannot wait for the first foals of Cristello and our other stallions. If all of us professionals would give good prices for the foals, it would also be possible for the smaller breeder with four or five good mares to focus on breeding. This way we help each other, because without the breeders we don't have horses for the sport.

In addition to Cristello, Denis Lynch will use, among others, the experienced Rebozo la Silla son Rubens la Silla, who previously performed under Conor Swail, and the eight-year-old KWPN-bred stallion Inventa d'Or (by Bella Baloubet) for breeding. With the latter, he has already won several international young horse competitions. "Inventa d'Or is not the biggest, but it is a winner. People think I often choose big horses with a lot of scope, but that is also a bit of a coincidence. Maybe one of my best horses ever was a small chestnut mare. If a horse wants to give everything in the ring, he suits me: that is when we come together at our best", Denis laughs. 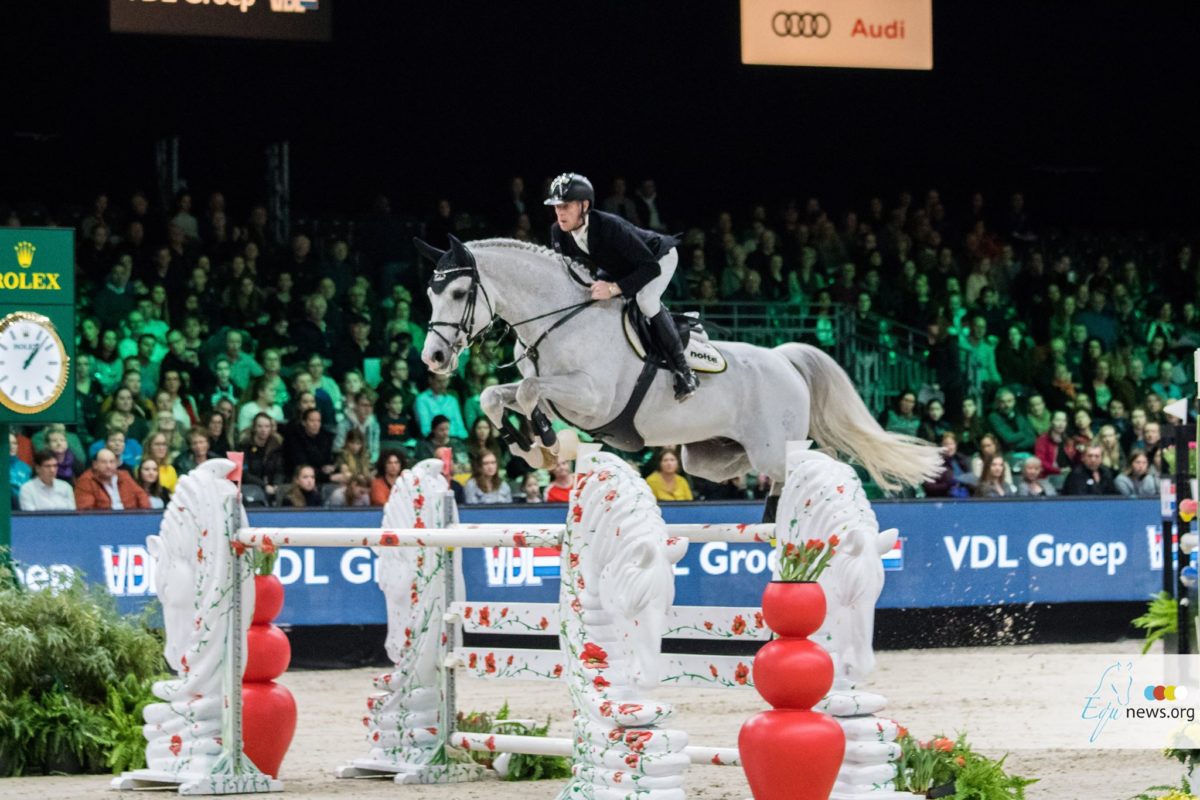 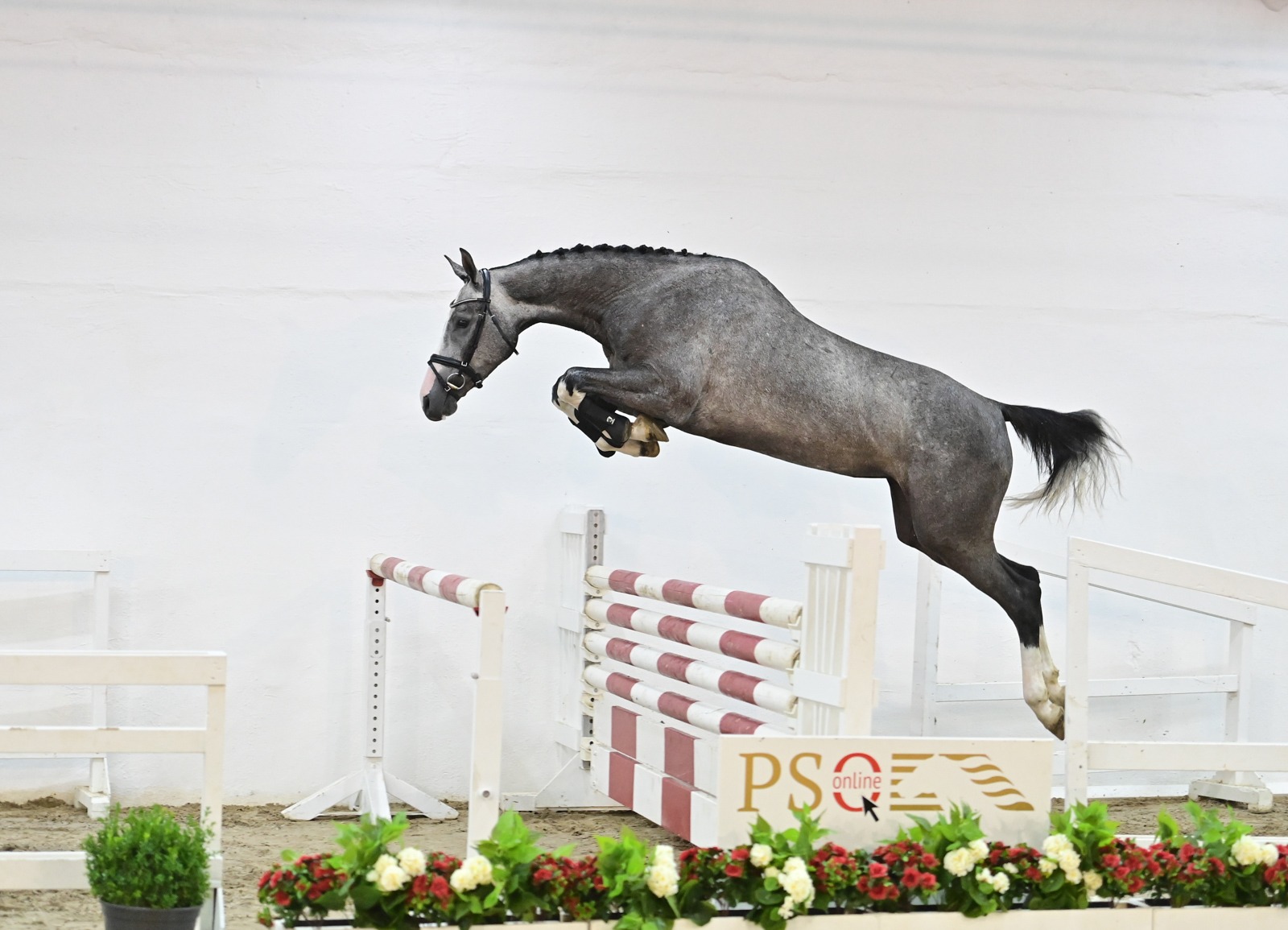 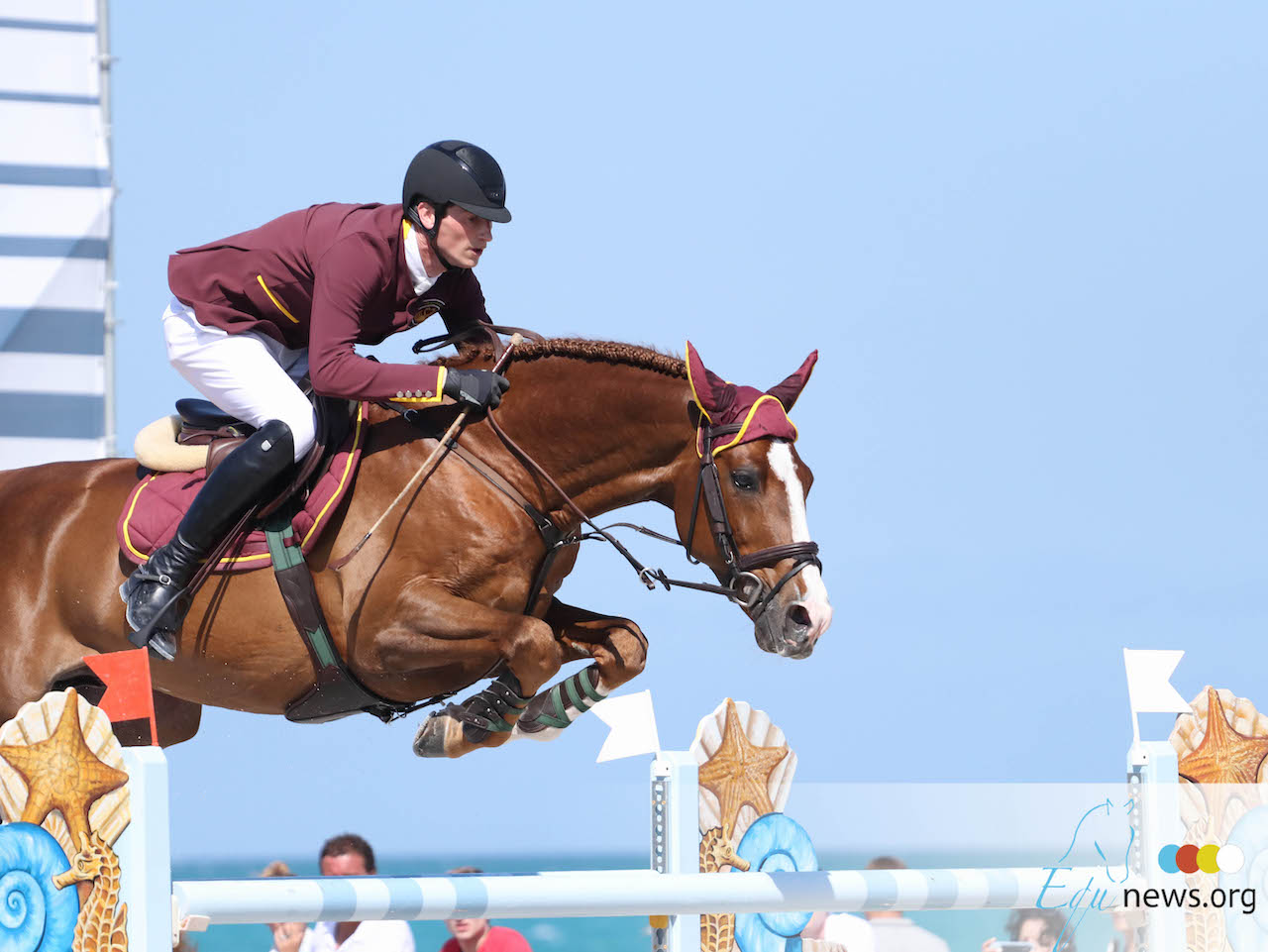 Laura Chapot and Calafornia Capture the Win in the $6,000 Bainbridge Companies 1.40m Jumpers