The GFE, Le Groupe France Elevage, has announced the passing away of the KWPN-sire, Vleut. Aged 20-years-old the stallion has passed away after a colic.

The son of Quick Star was bred by  MW. A en W. Wolters (Groningen, the Netherlands).  Together with Edwina Alexander and later, Abdullah Al Sharbatly Vleut performed at the highest level.

In 2011 the stallion impressed at the CSI5* World Cup in Lyon, France. The pair placed in over 20 international 1.50 and 1.60m classes. "It was a stallion with a great mindset and big heart," Alexander states.

Also in breeding, Vleut has left his legacy with his offspring. Most famous are Doron Kuipers his sire, Edingbourgh (mf. Darco), Erynn Ballard his Charming Force B (mf. Flipper) and De Vleut (mf. Caretino). 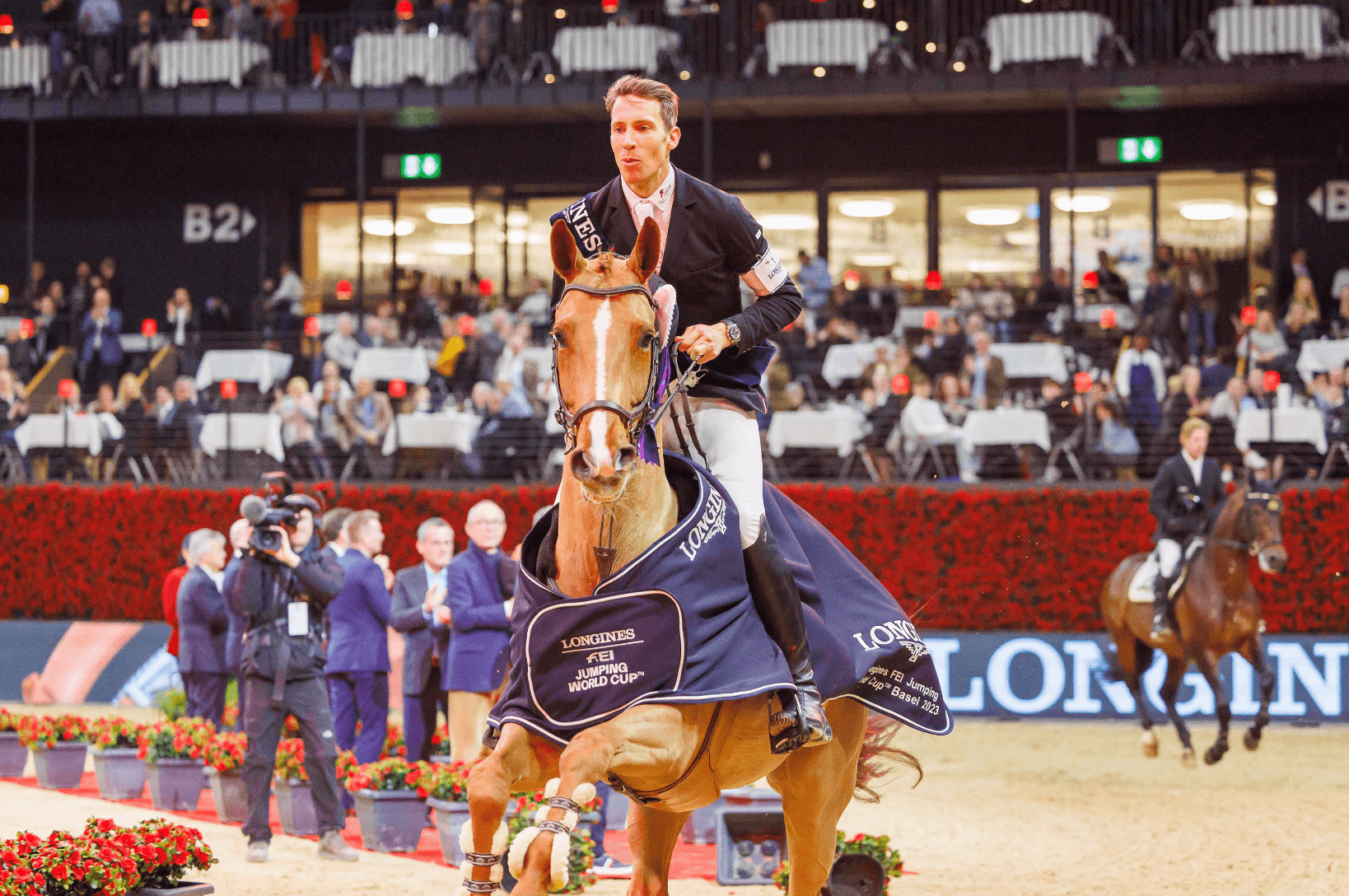 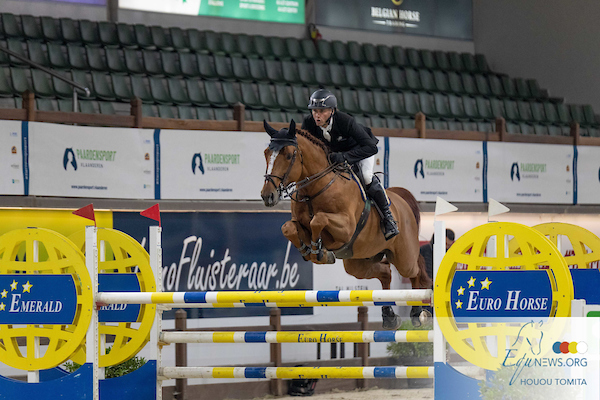 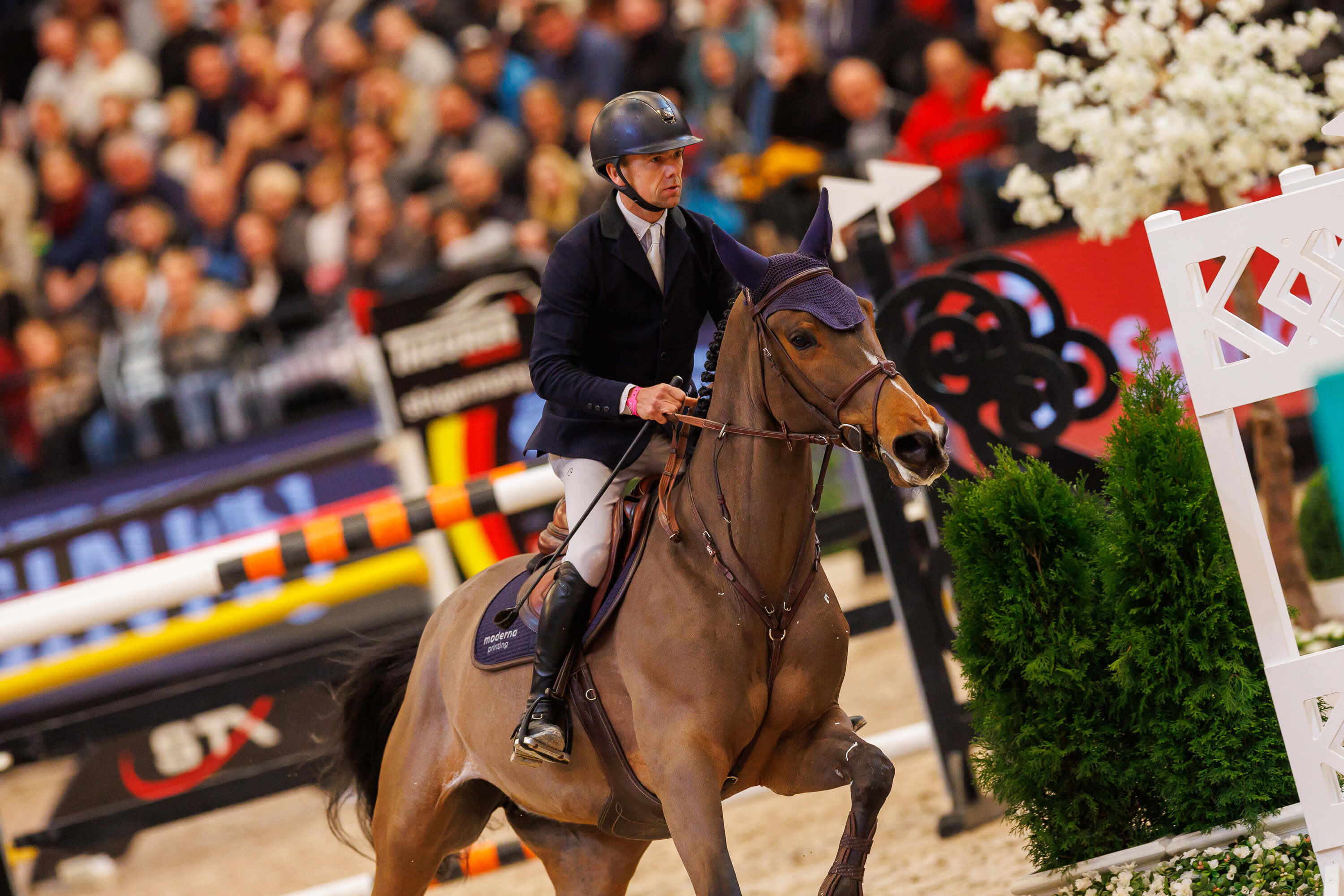