The 18-year-old Colore has been approved for the SF-studbook, about two years ago. Now Colore will focus on his breeding duties at the Haras du Géry. The French Haras recently also acquired another former 1.60m horse, Quartz Rouge (Ultimo van Ter Moude x Qredo de Paulstra), who jumped at the highest level with Jérome Hurel and Philippe Rozier. 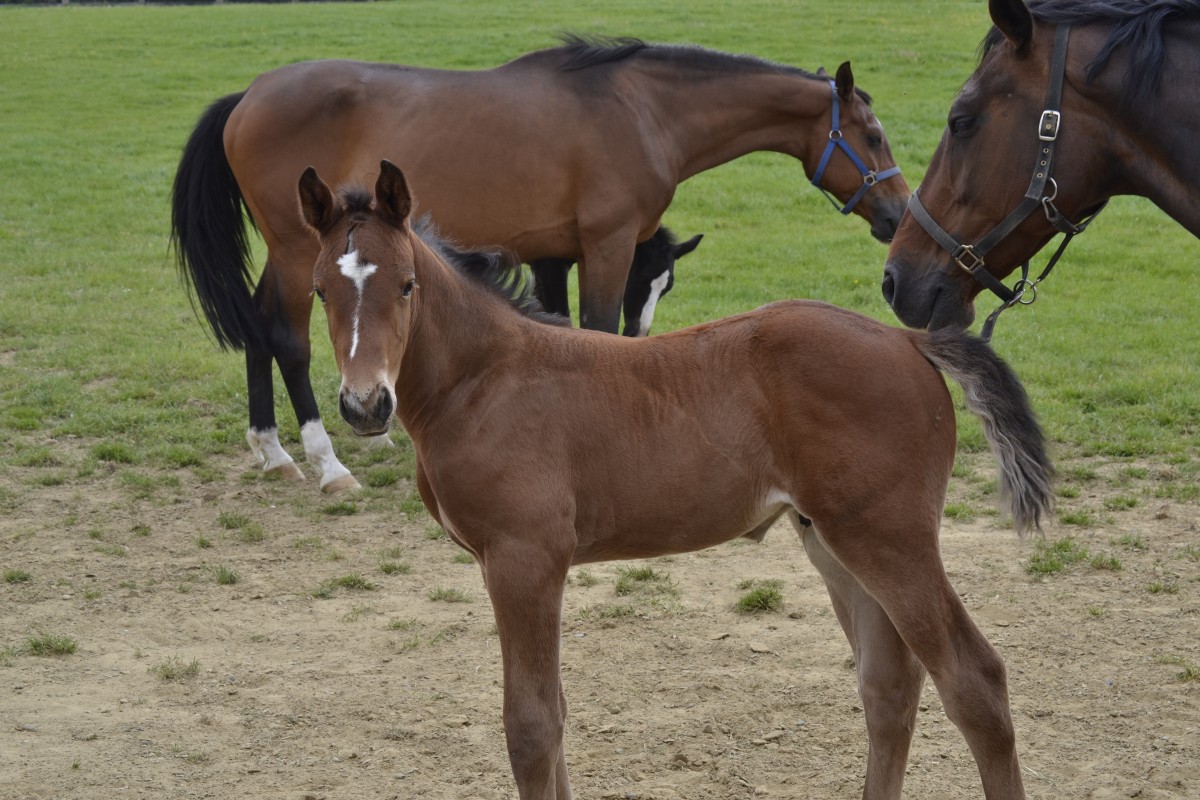 Wobbe Kramer, breeder of Kannan: "I still remember the day he was born" 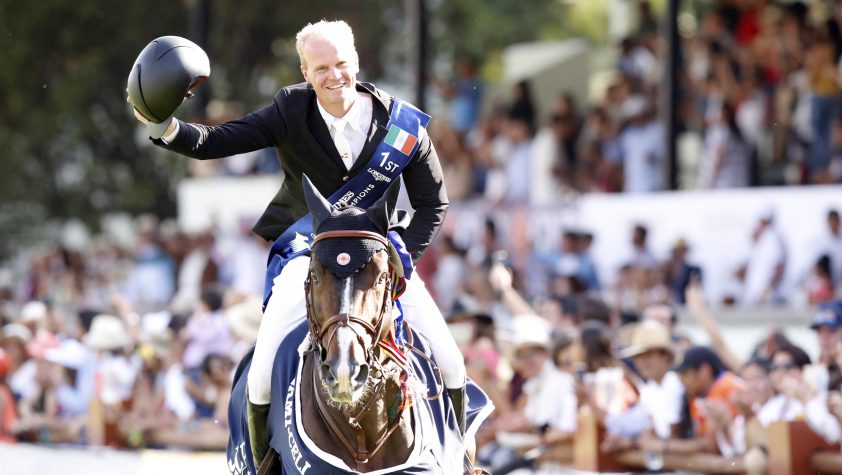 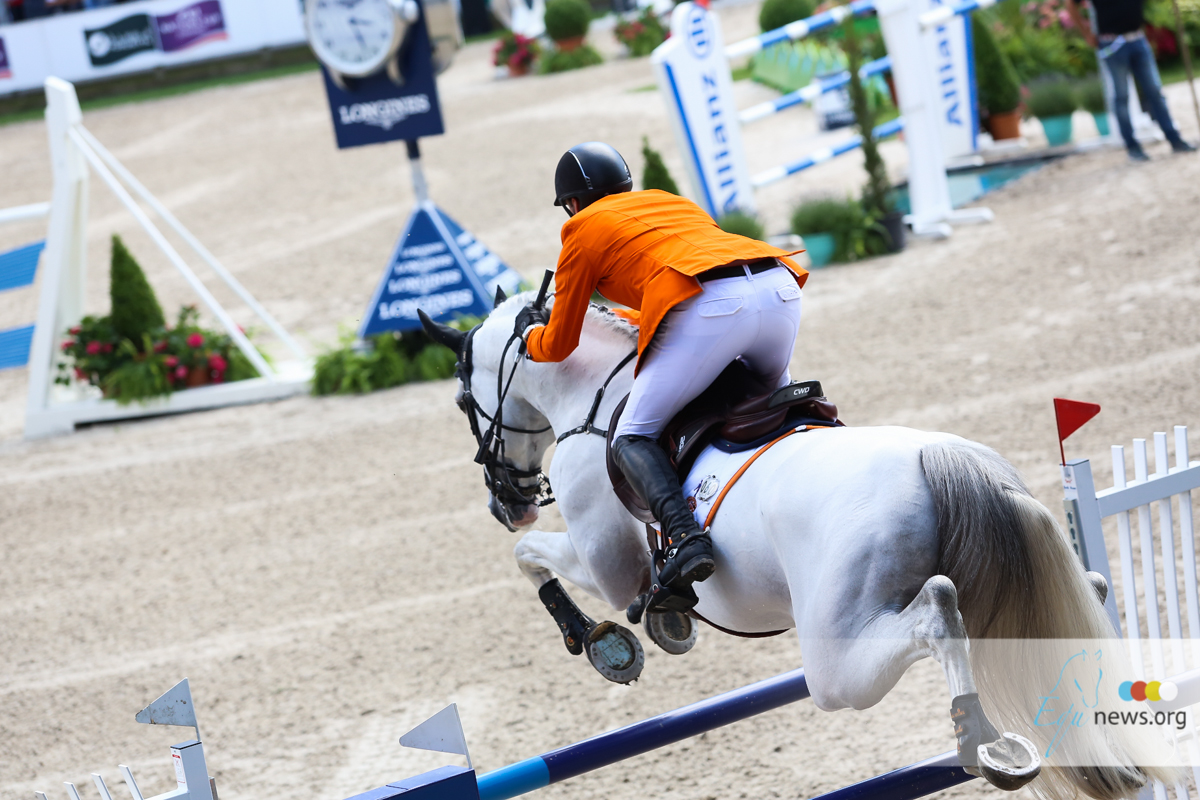