A new record has just been set at Woodland's International Sales! The turnout to the Belgian Koningshooikt was again massive and that also resulted in spectacular auction prices. A good start was for charity, with no less than 5,100 euros collected for VZW Inkendaal. After this warm-up it was time for the horses, where Cenbluedra PS quickly became the auction topper of the evening. This 6-year-old sportive daughter of Centadel went under the hammer for 230,000 euros and will be soon competing under the Russian flag

Nikias Ligie V.V. (I'm Special de Muze) was assessed by his value as well. This half-brother of several international sport horses changed hands for 155,000 euros and will join the stables of Pieter Devos.

Two other horses were sold for 140,000 euros. Both Divinus de France (Huppydam des Horts) and Ottorongo (Bisquet Balou) managed to keep up the tension in the room.

The embryos also received a lot of appreciation. The embryo out of the dam line of Usha van t Roosakker raised the most money. A price of € 27,000 was paid for this son/daughter of Chacco Blue. 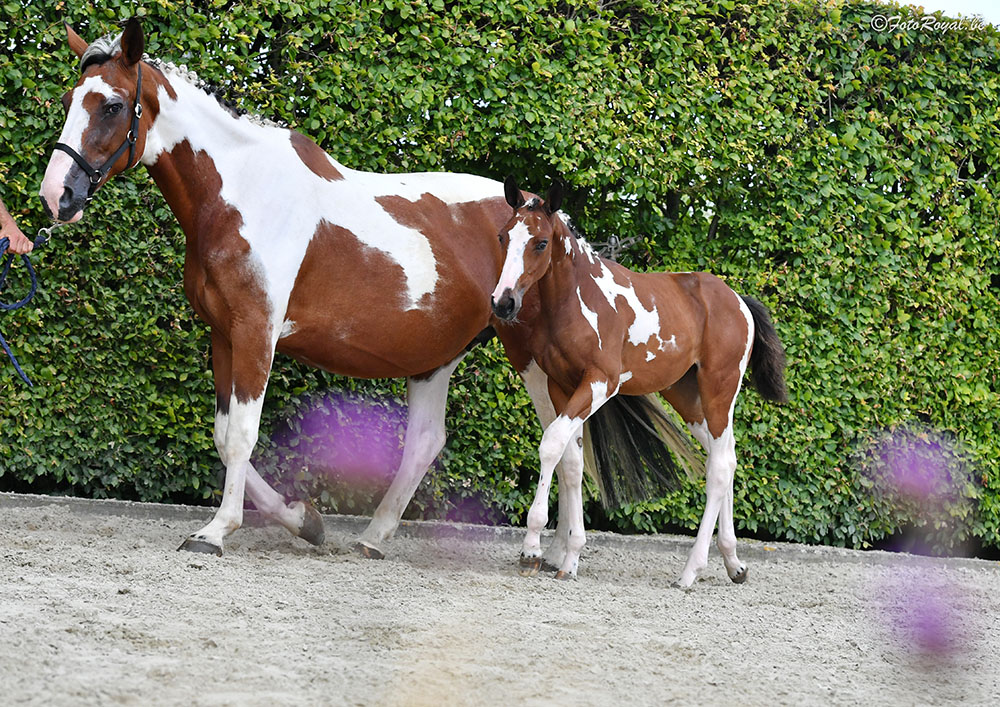 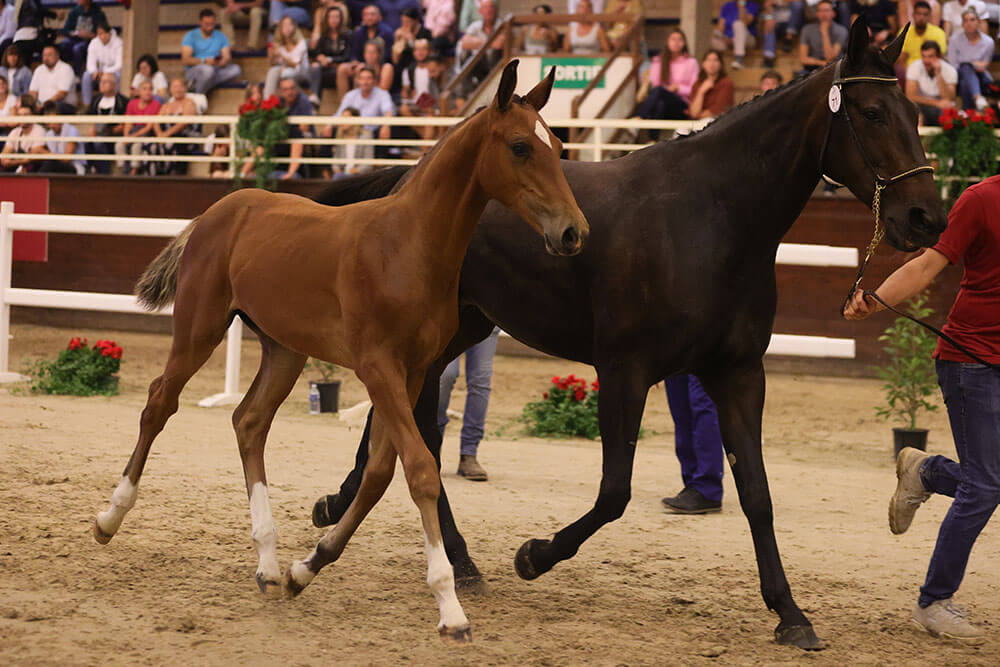 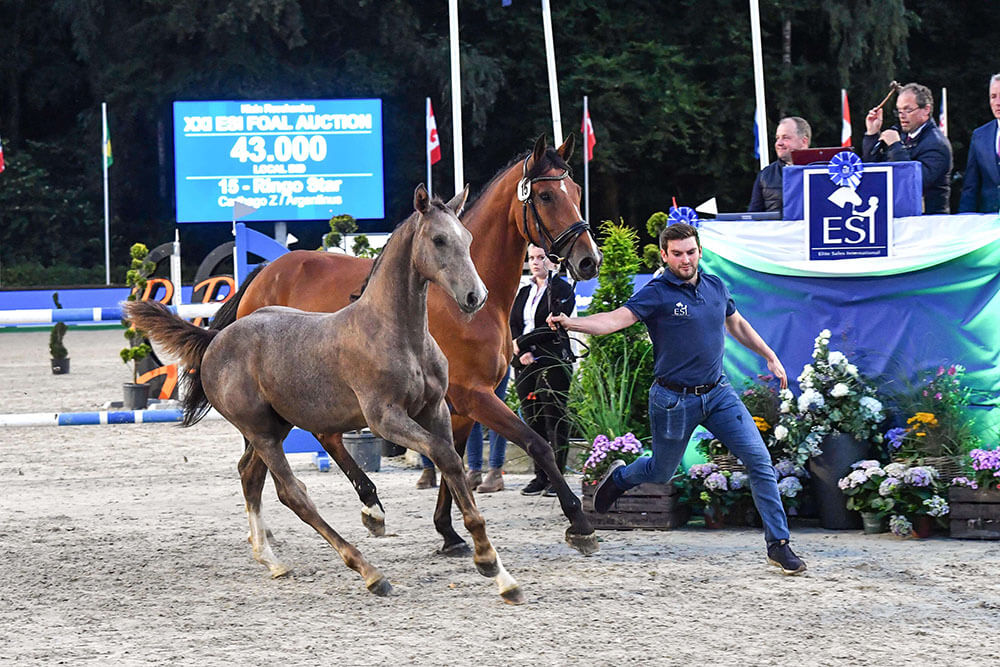