Kannabis vd Bucxtale had only been a duo with Jérôme Guery since August this year after the gelding had previously competed under Pieter Devos and Dominique Hendrickx. But Guery already has to say goodbye to the black pearl, the owners Agnes and Albert Peffer announce the sell of the gelding via their social media.

Kannabis vd Bucxtale is an offspring of Contact vd Heffinck combined with Concorde. The twelve-year-old gelding achieved many successes in his career under several top riders. He started at the age of four with Brecht Goossens in the saddle after which the reins were taken over by none other than Thierry Goffinet. Goffinet brought out the best in the then six-year-old gelding both nationally and internationally and the duo even became vice-champions at the Belgian Championships in Gèsves, followed by a bronze medal at the World Championships for young horses the same year.

As a seven-year-old, Kannabis put the icing on the cake of the previous year and crowned him and Goffinet Belgian champions in his age category.

In 2018, the owners decided to stop their equestrian activities but there was no doubt about Kannabis, he had to and would remain theirs. The gelding switched riders once again and got Dominique Hendrickx on the reins. He too achieved success together with the gelding and was able to capture the title of Belgian champion in his saddle once again.

At the end of April 2021 it was announced that Pieter Devos could welcome the gelding in his stables. The two also achieved good results but the chemistry was missing. Jérôme Guery had noticed the gelding before and was therefore delighted when he could take him under his wings last summer in August. But unfortunately the joy was short-lived because the rider sees his top horse leave again ... They ended their collaboration in beauty by winning two classes last week at the MET Oliva in Spain.

"With a tear and a smile we look back on fantastic years with our top horse Kannabis vd Bucxtale," Agnes Peffer begins her message. "The pleasure we had with this gelding is indescribable.... But now the time has come to say goodbye and we wish your new rider all the success and fun with you!"

Who the new owner is and who will hold the reins of the gelding in the future has not yet been announced. 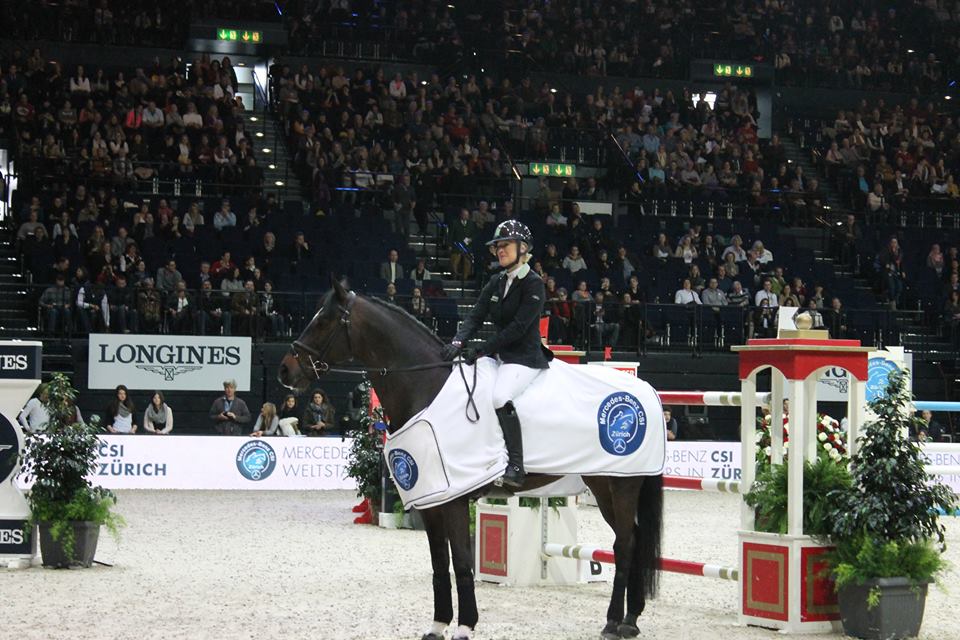 The new Chair of the FEI Athletes' Committee is Jessica Kürten 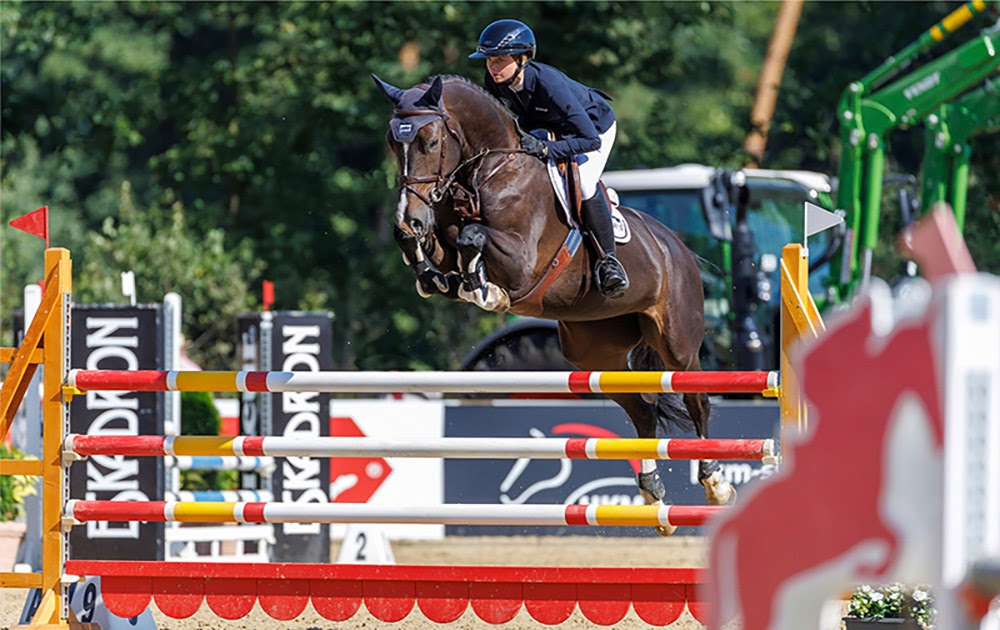 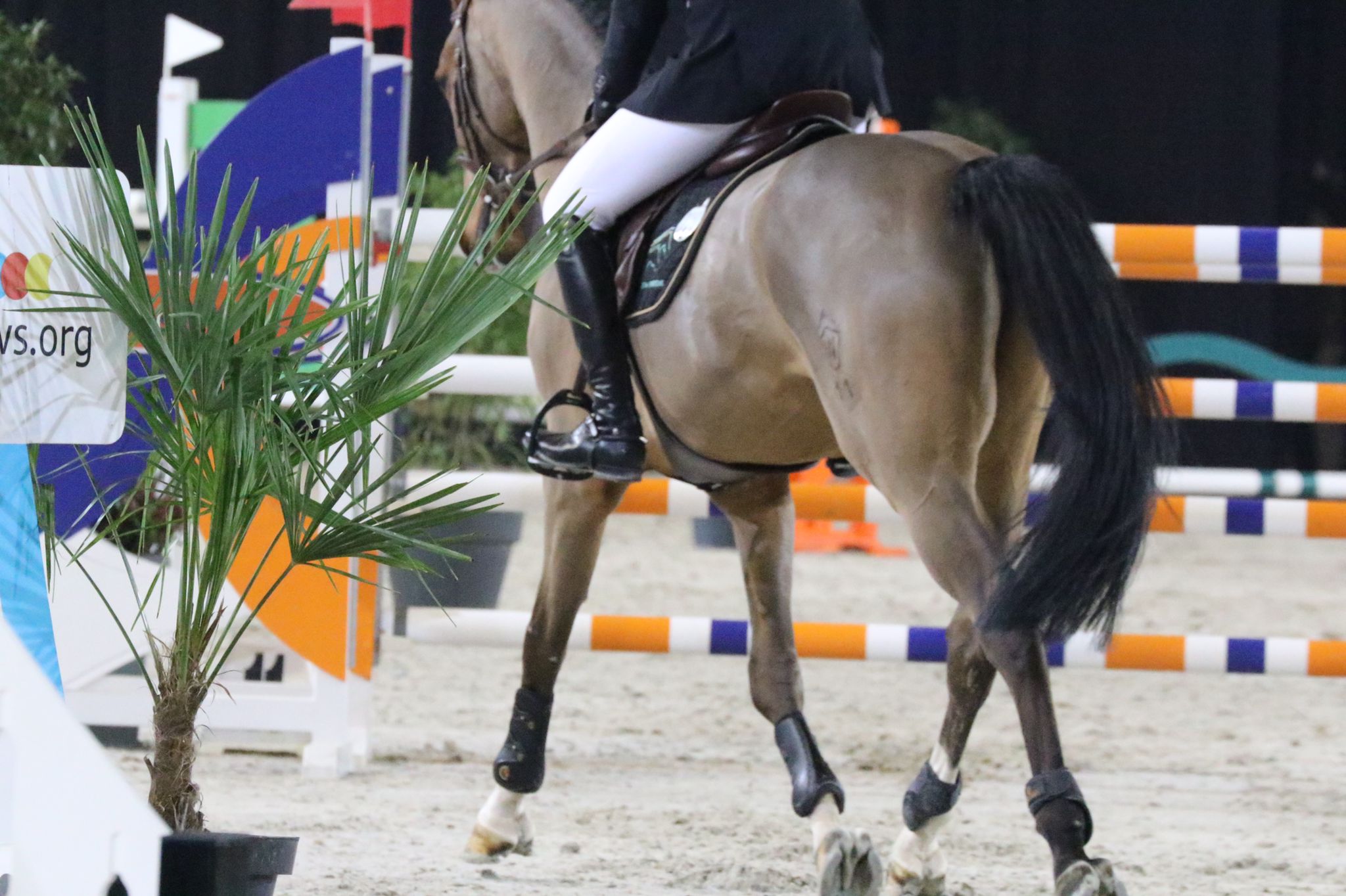