On his website Eric Lamaze has announced he considers withdrawing from the upcoming Olympic Games. Lamaze was one of five athletes named to the Canadian Olympic short list for show jumping and is currently the highest-ranked Canadian in the world standings. Canada is eligible to send one individual to contest show jumping events at this summer’s Olympics.

Lamaze cites his personal health as a primary reason for his decision to withdraw from competing in Tokyo, which is currently under a state of emergency due to the COVID-19 pandemic. For the past three years, he has been undergoing treatment for a brain tumor and continues to battle the condition with the support of his medical teams in Brussels, Belgium, and Paris, France.

“My health is something that I take very seriously, and I’ve decided that Tokyo is not the best venue for me,” said Lamaze, 53. “While my health is stable at the moment, there are several risk factors that have to be taken into consideration.”

Competing as an individual is also discouraging for Lamaze, who led Canada to the team silver medal at the 2008 Beijing Olympics before going on to win the individual gold riding Hickstead. At the 2016 Olympic Games in Rio de Janeiro, Brazil, Lamaze and his teammates jumped off against Germany for the bronze medal, ultimately placing fourth. Lamaze continued to the individual final where he claimed a bronze medal with Fine Lady 5.

“I’ve always associated the Olympics with riding for the Canadian team,” said Lamaze. “My success has been due to having my teammates there to pull together to be the best that we can be for our country. Having my owners there, my friends and fellow teammates, and all the fans is what makes the Olympics special for me. When you come into the stadium, and hear the fans screaming and see the Canadian flags waving, it raises you to another level. As a solo act, I cannot see myself finding the motivation to dig deep enough to pull off an individual medal.

“I cannot be a true competitor without my team,” continued Lamaze.

Lamaze, whose training center is based near Brussels, Belgium, also noted that the world remains in a precarious position with equestrian events only now beginning to return on the European calendar.

“With all that we’ve lived through this past year, and what we are still seeing with so many people living through horrible situations both in Canada and around the world, I’m not sure I would even feel right winning a medal,” stated Lamaze. “The Olympics are a celebration of the athletes and I don’t think we’re going to have a true celebration in Tokyo.

“It’s not the time to celebrate,” concluded Lamaze.

In making the difficult decision to withdraw from Olympic consideration, Lamaze had the full support of his owners, Mark and Tara Rein. The Canadian couple own Lamaze’s top horse, Dieu Merci van T & L, as well as several exciting eight and nine-year-olds that are being developed for the highest levels of show jumping sport.

“I thank Mark and Tara Rein for their complete understanding of the situation and for their ongoing support,” said Lamaze. “With this difficult decision made, we can now concentrate on continuing to develop the fantastic young horses that we have in our training program.

“I’m also looking forward to next year’s World Championships where our team will hopefully earn its qualification for the Paris Olympics,” said Lamaze of the quadrennial event scheduled to take place from August 6 to 14, 2022, in Herning, Denmark. “From there, I hope that our national federation, Equestrian Canada, will concentrate on putting together a fantastic program so our team can be at its best at the 2024 Olympic Games in Paris.”

With three Olympic medals to his credit – a gold, silver and bronze – Lamaze is the most successful Canadian equestrian athlete in Olympic history. In 2020, it was announced that he and his Olympic champion partner, Hickstead, would be inducted into Canada’s Sports Hall of Fame.

Lamaze owns and operates Torrey Pines Stable, a large show jumping training and sales business based in Brussels, Belgium, and Wellington, Florida, where he trains many athletes from various nationalities at the elite level. 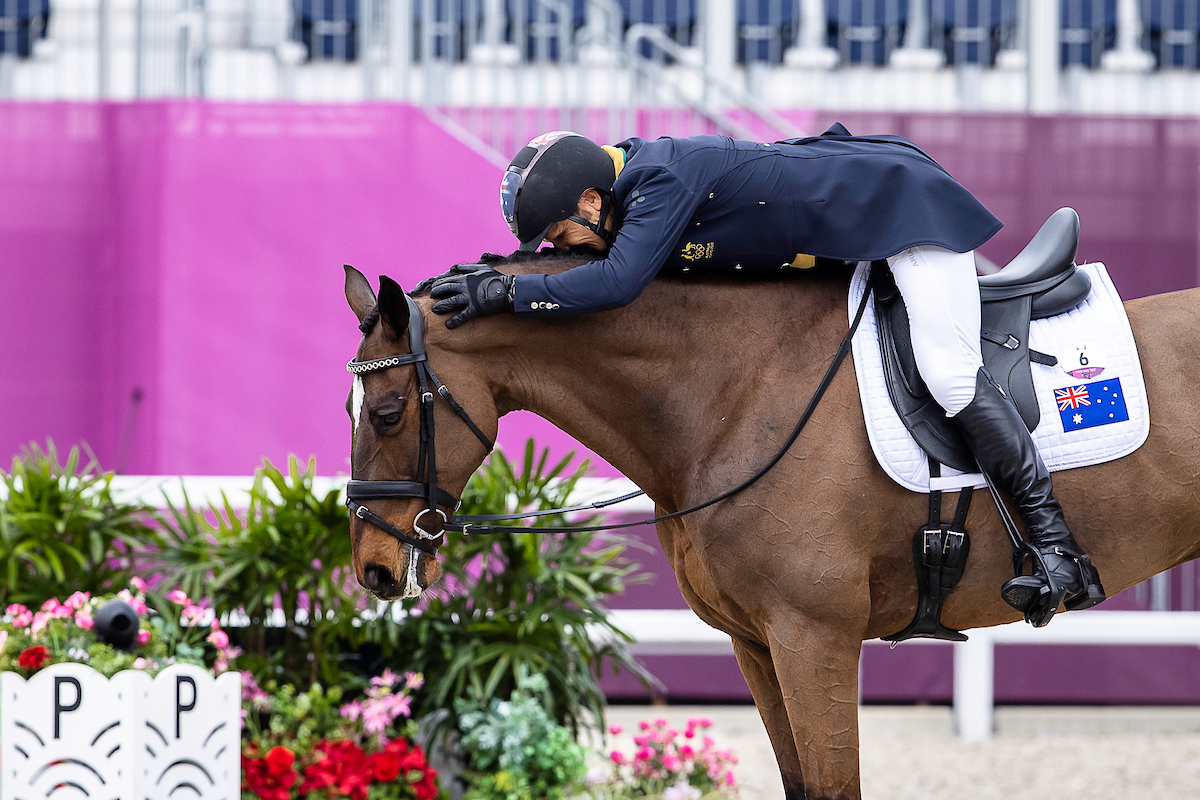 ‘It will be a case of do or die’: the challenging new Olympic eventing dressage test 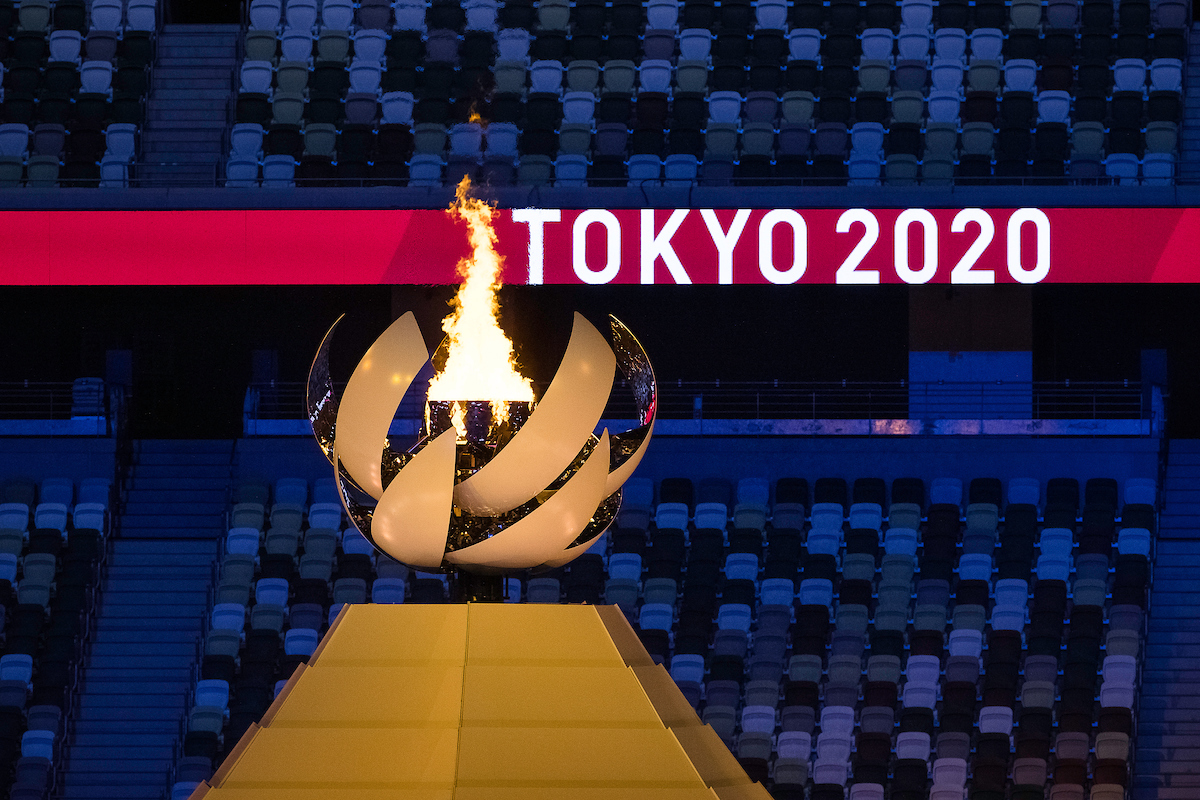 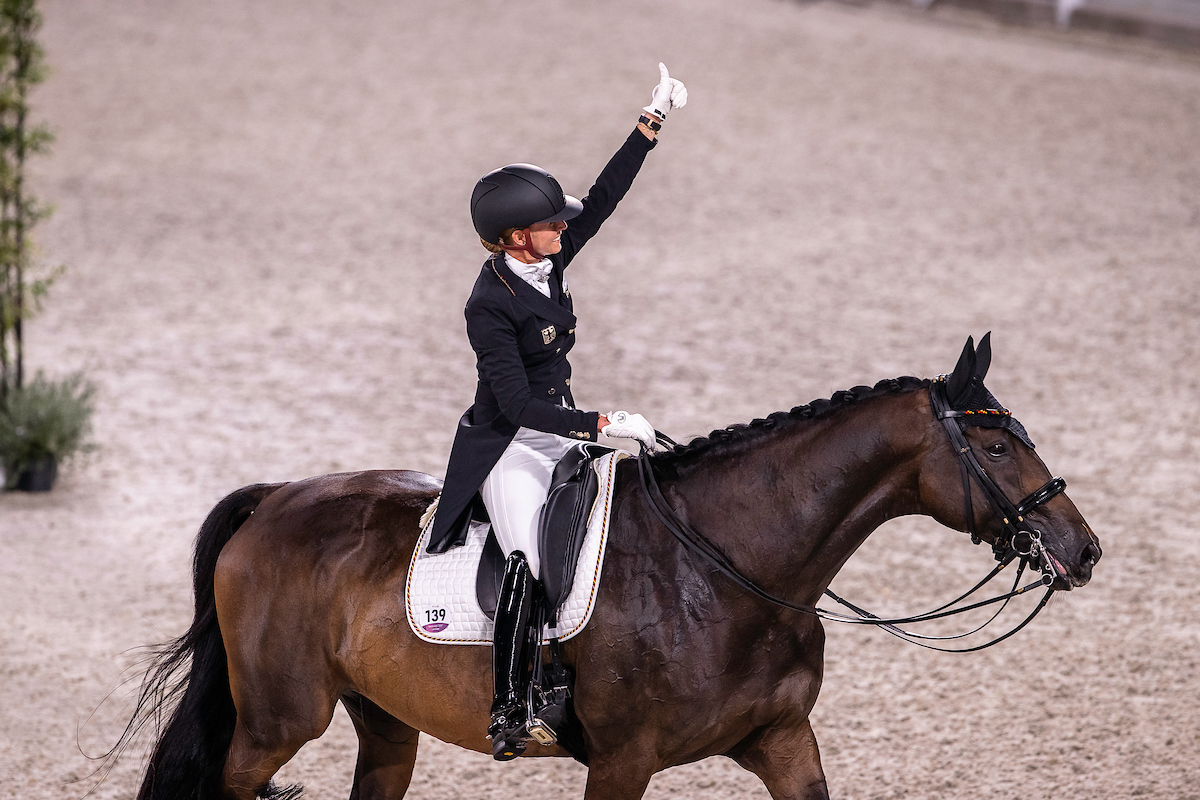 Overflowed with compliments: the most beautiful reactions to Jessica von Bredow-Werndl's golden freestyle

No more CDI4 * for Daniel Pinto with Santurion de Massa