The FEI has today announced that all human and equine samples taken during the Tokyo Olympic and Paralympic Games have returned negative.

"The FEI has received confirmation that all human and equine samples taken during the Tokyo 2020 Olympic and Paralympic Games have returned negative.

“I am very proud to be able to confirm that, for the third Games in succession, all human and equine samples taken during the Tokyo Olympic and Paralympic Games have returned negative”, FEI President Ingmar De Vos said.

“This should of course be business as usual, but it would be naïve to think that clean Games are guaranteed in any sport. Of course, as with all sports in the Olympic Movement, the samples – including the equine ones – will be kept in storage for up to 10 years for potential retesting as improved processes are developed to test for substances that were not reliably detectable at the time of sampling.

“But, for now, this result validates all the work that has gone into the FEI Clean Sport educational campaign over the years, the buy-in of our National Federations and the uptake of equine pre-arrival testing and elective testing to ensure our horses would compete clean at the Games.”

The FEI President also reflected on phenomenal sport in Tokyo. “We can look back on incredible sport at Tokyo 2020, with truly great Olympic champions in all three disciplines and in the five Paralympic Grades – across both the team and individual competitions”, he said. “We are blessed with sensational athletes, both equine and human.

“All our medallists deserve huge congratulations, but not just the winners, as even getting to the Games was worthy of a medal. Athletes across all sports had to perform without the support of loved ones and fans, but at our two superb venues at Baji Koen and Sea Forest, the teams and their entourage generated a great buzz.

“There is no doubt that, despite the challenges, our sport triumphed in Tokyo and we received lots of very positive feedback. But, as always, there are plenty of lessons learnt and key takeaways. There will be a full debrief, which will of course include a comprehensive review of the formats. Part of that process will be taking into account the feedback we have already received and we are also proactively reaching out to our community to ensure we get extensive input. And we will use the learnings from these Games to take forward to Paris 2024.

"But, in the meantime, we all owe a huge debt of thanks to our Japanese hosts in Tokyo, and especially to the unbelievably hard-working and dedicated Organising Committee and the wonderful volunteers. Nothing was too much trouble for them and, while we couldn’t see the smiles behind the mandatory masks, we could feel the warmth in their hearts.

Equine testing was conducted by the FEI at the Tokyo 2020 Olympic and Paralympic Games under the FEI Equine Anti-Doping and Controlled Medication Regulations (EADCMRs) and FEI Veterinary Regulations.

At the Olympic Games, a total of 38 tests were carried out on 24 different horses, including all individual medallists and fourth-placed horses, plus at least one horse from medal-winning and fourth-placed teams. Random testing was also carried out, with horses selected by a random number generator app, and there was also targeted testing.

A total of 38 tests were carried out at the Paralympic Games on medal-winning horses, plus random and targeted testing.

The ITA is an independent not-for-profit anti-doping organisation. The FEI has a long-term agreement with the ITA, and delegates parts of its human anti-doping programme to the Agency, including testing coordination.

Human testing at the Paralympic Games was conducted by Tokyo 2020 on behalf of the International Paralympic Committee (IPC). 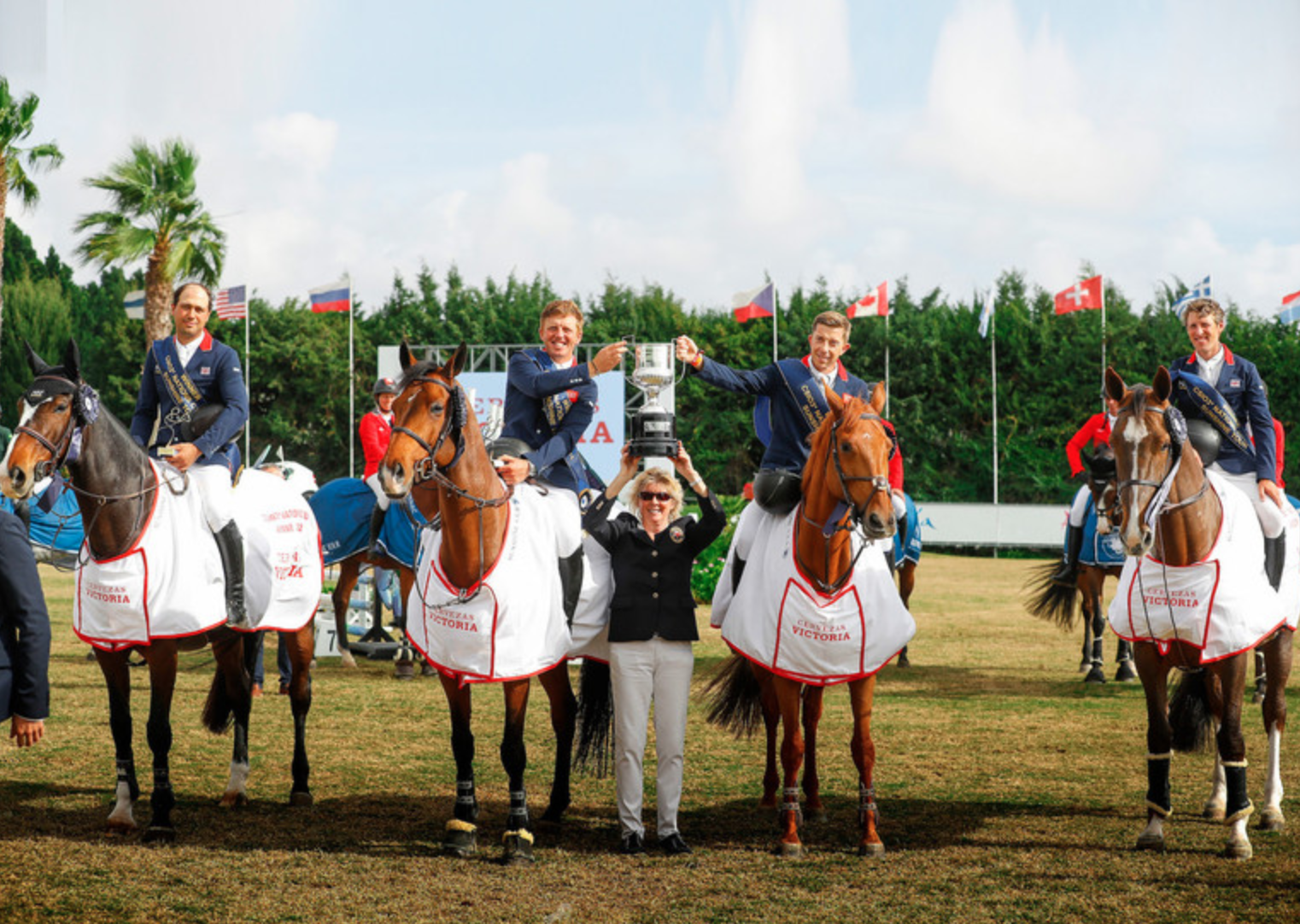