Michael Jung got 11 penalty points behind his name in the cross-country last night. As a result, the current Olympic champion could probably make a cross over his Olympic dream and dropped to tenth place in the rankings. But there was still some hope: he analysed the video footage of the mistake and decided to lodge a protest on the basis of that video footage. That protest was now rejected.

That bit of luck was missing, said national coach Hans Melzer immediately after the ride. It can hardly be said more precisely. Normally, the so-called MIM system is there to prevent serious falls by kicking in when a horse hits the obstacle with strong pressure. The beam or tree trunk is unlocked downwards so that it cannot get stuck. In this case, it was a small bump that caused the safety pin to release. This added another eleven penalty points to Michael Jung's score. The result is that the rider who was leading after dressage is now in tenth place and hardly has a chance of a medal.

That the German team lodged a protest is understandable. "I have a video that I am not allowed to show, which shows a good jump over this bend and three gallop jumps later I heard the bang and saw the pole fall. I can't understand it," Michael Jung wrote on his Instagram account. And a little later: "Unfortunately the protest was not accepted. I keep the eleven minus points." As the German Olympic Equestrian Committee (DOKR) announced, the Ground Jury had rejected the protest submitted because it was arguable that the clips of the MiM system had changed after New Zealander Tim Price. Michael Jung and Chipmunk had therefore jumped the fence with new, correctly placed clips. The German eventing team does not want to appear before the tribunal of the World Equestrian Games Federation (FEI) because the prospects of success are slim. "The MIM system makes sense to prevent falls," Michael Jung stressed on his Instagram account, but "Chip made a good jump and didn't deserve it. It's really hard that something like that happens at the Olympics". 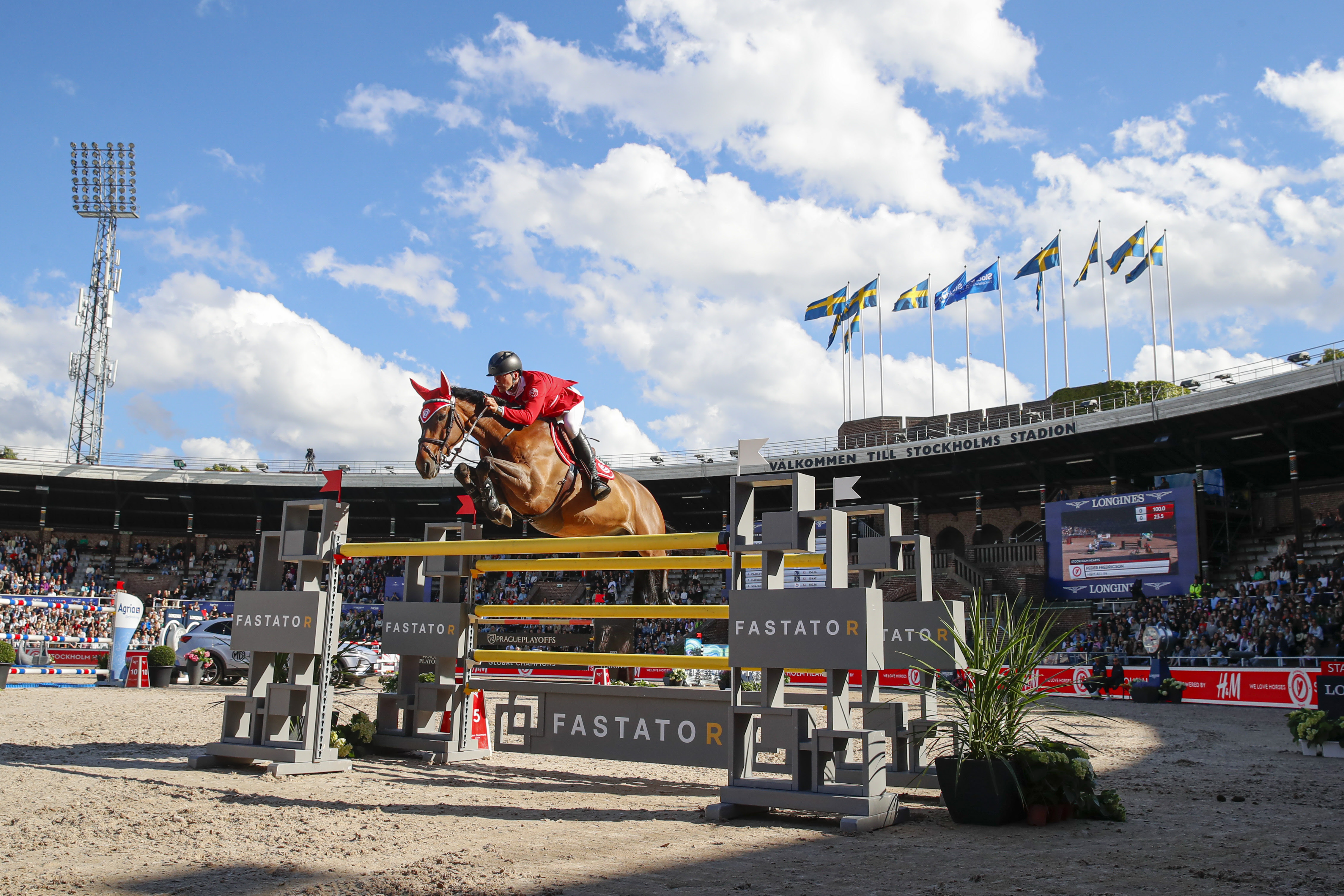 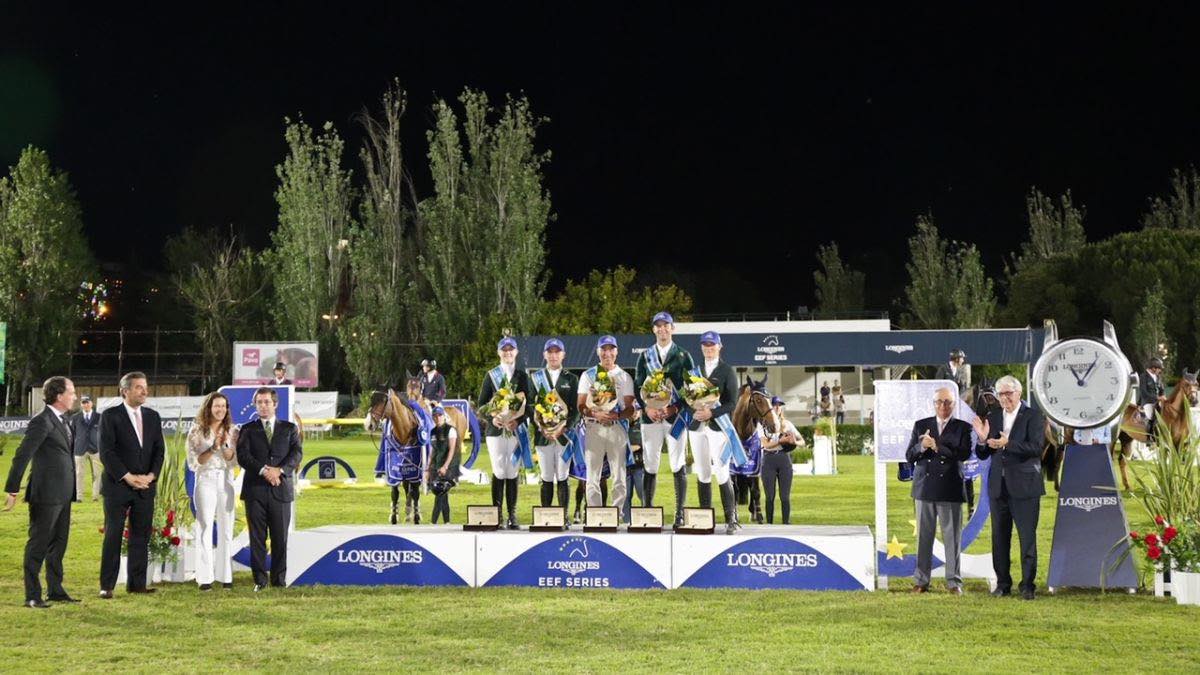 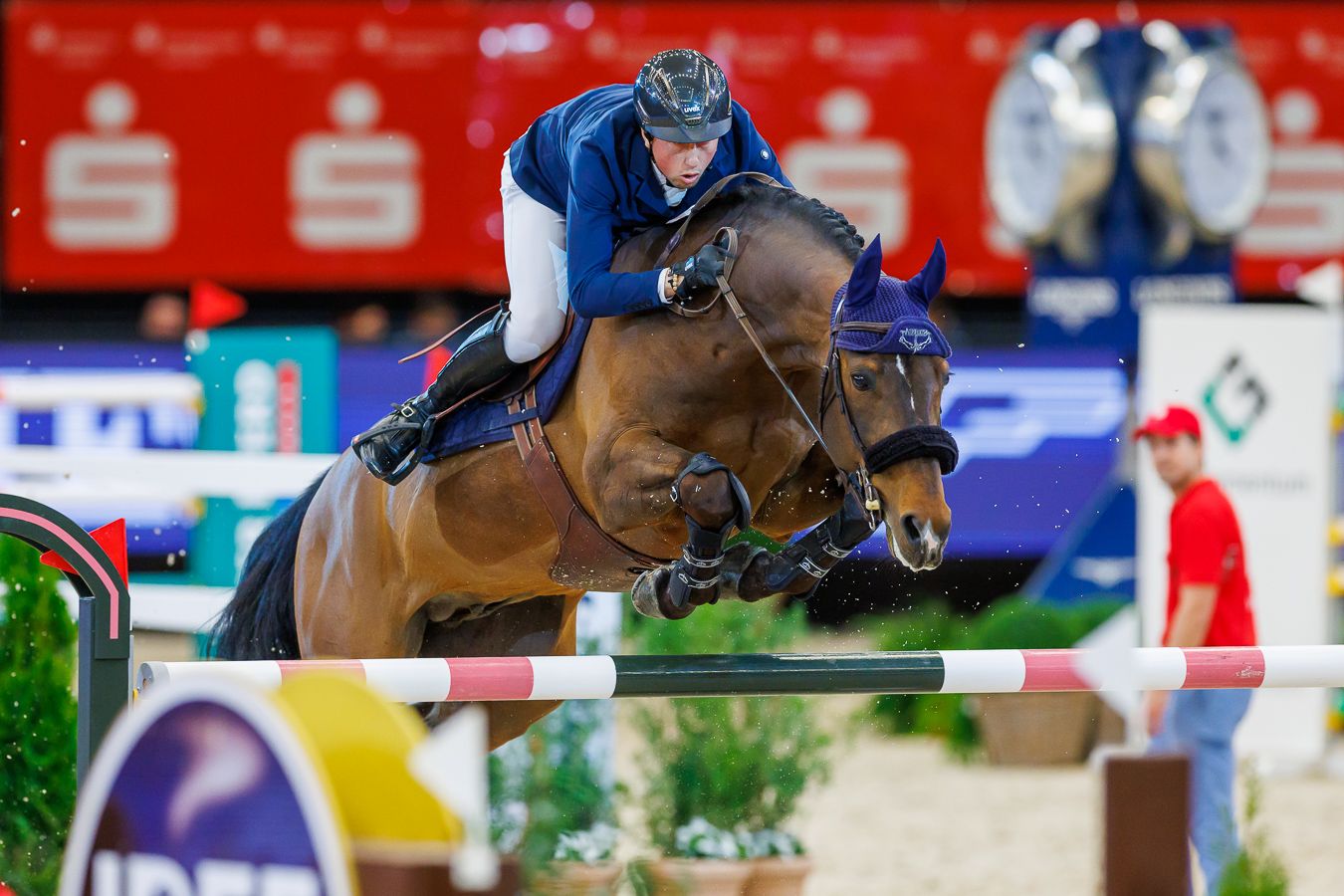